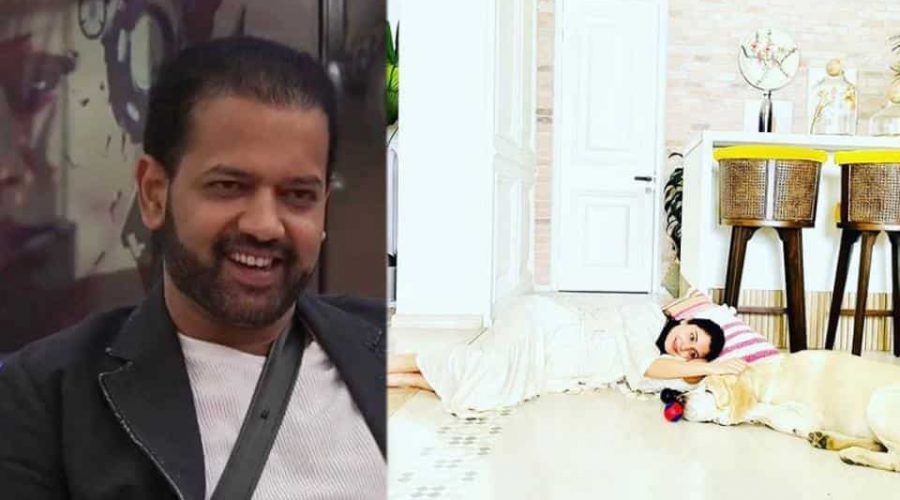 On Deepika Padukone’s birthday, how she went from wanting open relationship with Ranveer Singh to marrying him

Actor couple Deepika Padukone and Ranveer Singh recently celebrated the fifth anniversary of their first film together, Goliyon Ki Raasleela: Ram Leela. The film will always be special because it was on the sets of the romantic drama that the two fell in love.

Anushka Sharma shares cute pic with her pet, says they are the ‘serial chillers in the house’. See here

Actor Anushka Sharma has shared a rather cute picture with her pet. She is expecting her first child with her husband, cricketer Virat Kohli. Sharing the picture, she wrote: “Serial chillers in the house.”

Priyanka Chopra announces We Can Be Heroes sequel: ‘Heroics are coming back for round two’

Actor Priyanka Chopra took to Twitter to announce that her recent Netflix film, We Can Be Heroes, is getting a sequel. She said that it was in development.

Rahul Mahajan was evicted from Bigg Boss 14 on Monday’s episode and expressing her sadness was former contestant, Kamya Panjabi. Taking to Twitter, she wrote that she knew of a candidate who would be voted out this week even when he would not have been nominated normally.

Bollywood screenwriters Kanika Dhillon and Himanshu Sharma have tied the knot. Kanika made the announcement in an Instagram post on Monday.