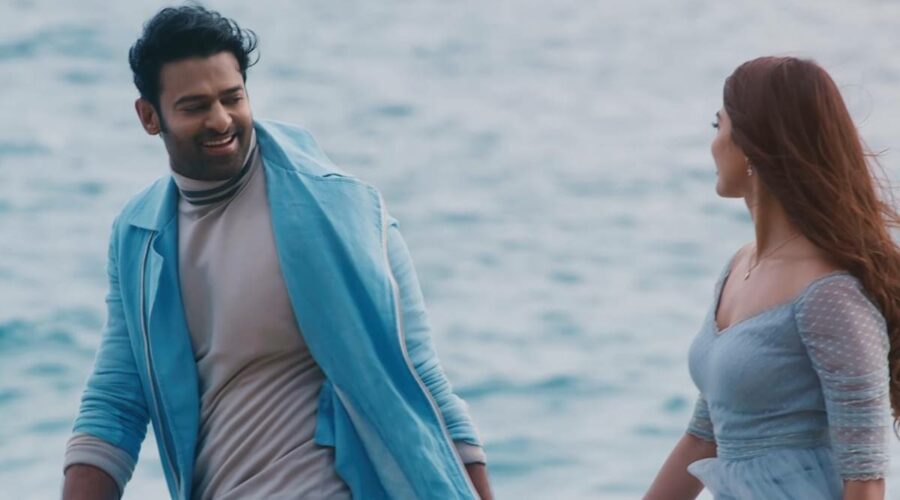 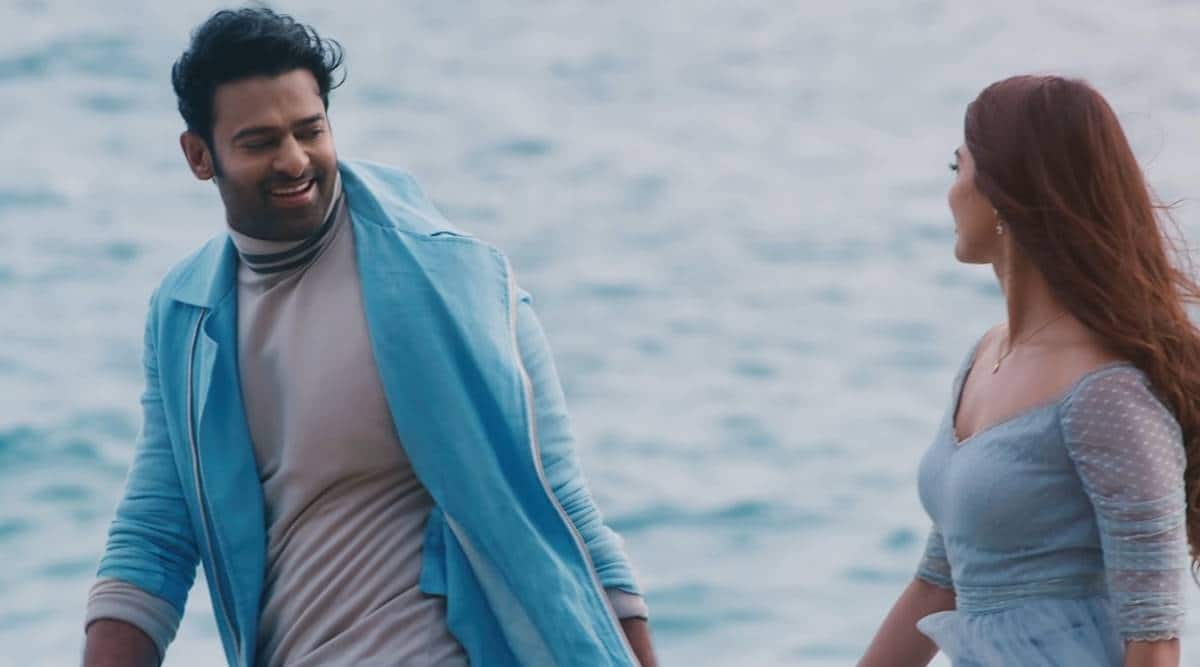 The makers of the upcoming multilingual movie Radhe Shyam on Wednesday released the music video of the song titled “Aashiqui Aa Gayi”. The video begins with Prabhas stating his terms for the relationship with Pooja. It seems he is not looking for anything serious or epic. “I’m not the type that dies for love,” he says. “I just want to flirt.”

The rest of the song follows the blooming romance between the couple as they cruise through picturesque European roads on a motorbike. In addition to composing “Aashiqui Aa Gayi”, Mithoon has also written the lyrics of the song. He has also crooned the track along with Arijit Singh.

Radhe Shyam is written and directed by Radha Krishna Kumar. The film is said to be set in the backdrop of 1970’s Europe, with Prabhas playing a character called Vikramaditya. The film’s teaser showed Vikramaditya as a man who possess some uncanny skills as he claims to know the past and the future of everyone. “I am no God, but I am not one of you either,” Prabhas says in the teaser.

Radhe Shyam is set to release in cinemas worldwide on January 14, when it will clash with SS Rajamouli’s RRR and Pawan Kalyan’s Bheemla Nayak, which are also releasing during the Sankranti holidays next year.