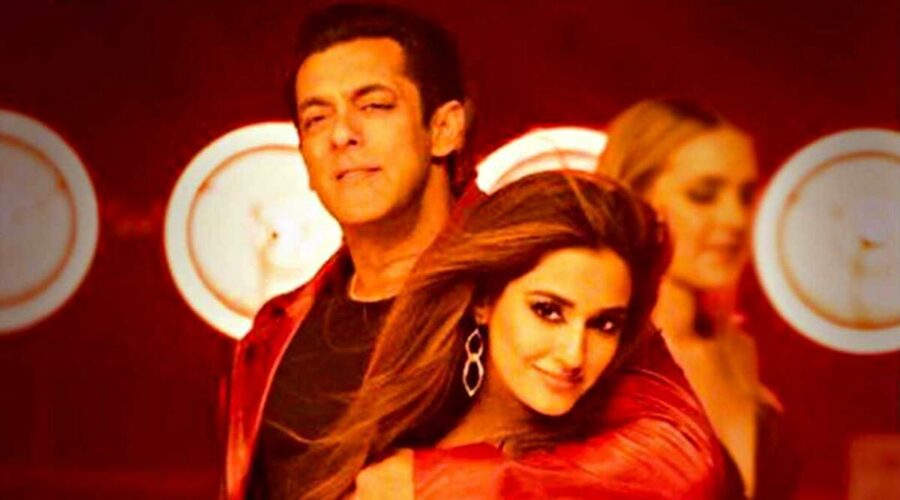 Helmed by Prabhudheva, Radhe is scheduled to release on multiple platforms on the occasion of Eid on May 13. It stars Salman Khan, Disha Patani, Jackie Shroff and Randeep Hooda. Salman Khan’s Radhe: Your Most Wanted Bhai has been cleared by the Central Board of Film Certification with no cuts. The actioner has been given a U/A certificate which means it can be watched by people of all age groups but under parental guidance. The board gave the certificate to the film on April 26, two weeks ahead of its release.

Helmed by Prabhudheva, Radhe is scheduled to release on multiple platforms on the occasion of Eid on May 13. While it will be screened in cinema halls in over 40 countries, it will have its digital premiere on ZEE5’s pay per view platform ZeePlex. It will also be available to watch on DTH services, including Dish TV, D2H, Tata Sky and Airtel Digital TV. The advance booking for Radhe has already begun in UAE, informed Salman.

Radhe’s CBFC certificate also mentions that the film’s runtime is only 114.24 minutes, making it the shortest Salman Khan film ever. In a career spanning over three decades, the actor has never acted in a film that has been shorter that 120 minutes.

In an earlier statement, Shariq Patel, CBO, Zee Studios had shared why Radhe is releasing on multiple mediums. He said, “The ongoing pandemic forced us to innovate, and we are proud to be the first to embark upon this new distribution strategy. While we all love to catch the latest movies at the nearest theatres, we realized we’d be doing a disservice to Salman’s fans nationwide if we aren’t able to release theatrically in all Indian states. We sensed the need for a pay per view solution along with theatres, which gives the consumers flexibility and convenience of viewing the film.”