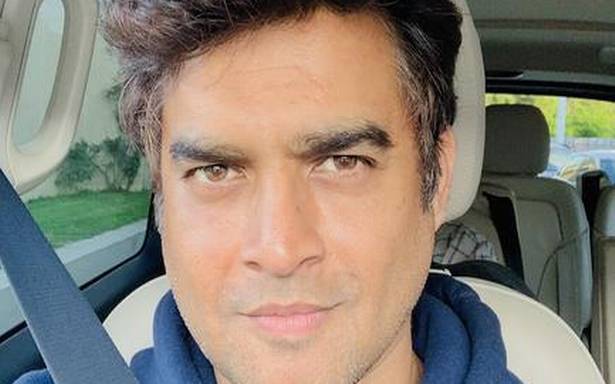 Like his character Farhan from the Rajkumar Hirani directorial, Madhavan quipped he had followed in the footsteps of Aamir Khan’s Rancho here too

Actor R Madhavan on Thursday said he has tested positive for COVID-19 and is recovering well.

The 50-year-old actor took to Twitter and gave the health update to his fans, referencing his film “3 Idiots”.

His co-star from the 2009 blockbuster, Aamir Khan, had tested positive for the virus on Wednesday.

Like his character Farhan from the Rajkumar Hirani directorial, Madhavan quipped he had followed in the footsteps of Khan’s Rancho here too.

The virus, he said, caught up with duo in real life.

“Farhan has to follow Rancho, and Virus has always been after us, but this time he bloody caught up. But all is well and the COVID will be in the Well soon,” he tweeted.

Madhavan said he doesn’t want their friend Raju, the character played by Sharman Joshi, to follow them to the same place.

“Thank you for all the love. I am recuperating well,” he added.

On Monday, Madhavan posted a video from the sets of his latest film, “Amriki Pandit” on social media.

“Shoot in Bhopal, with tons of precautions,” the actor had written.

Kaushik, 64, is currently admitted to a city hospital.