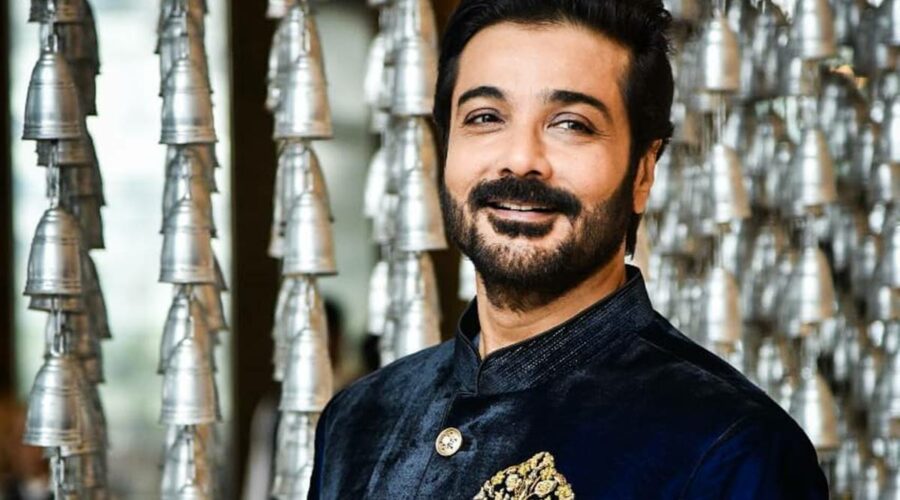 Bengali actor Prosenjit Chatterjee has written an open letter addressed to Prime Minister Narendra Modi and West Bengal Chief Minister Mamata Banerjee after food delivery app Swiggy failed to deliver his food after confirming order. The actor, also known as Bumba Da, sought intervention to solve this issue, asking ‘what if someone is depending on these food apps for their dinner’.

In the letter that he shared on Twitter, Prosenjit expressed his experience with Swiggy. “Respected Prime Minister Narendra Modi and Respected Chief Minister Mamata Banerjee, Festive greetings. Hope you are keeping well. I want to draw your attention to an issue I have recently faced. On 3rd November, I placed an order on food delivery app Swiggy. After some time, the status of the order changed to delivered but I never received the food. After raising the issue with Swiggy, they refunded me the money since the order was prepaid,” the letter read.

He further added, “However, I wanted to draw your attention because I feel anybody can face this issue. What if someone relies on a food app to get food delivered for their guests and the food never arrives? What if someone is depending on these food apps for their dinner? Will they stay hungry? There can be many such situations. Thus, I felt it was necessary to talk about it. Regards, Prosenjit Chatterjee.”

As soon as Prosenjit shared the letter via Twitter, many ridiculed him for bringing the issue to the attention of the political leaders. “Shame to those who are mocking you for tagging cm and PM . I further want to say that this is not national problem but an international one. @UN should take note,” a sarcastic comment read.

Another user called the issue “ridiculous.” In response to Prosenjit’s tweet, the Twitter user mentioned, “This is ridiculousness of highest http://proportions.Now PM n CM hv to ensure good Swiggi http://delivery.Do u think they are so unemployed that ur bringing such ridiculous issues to them being a top artist in the country.”

But some of his followers agreed with Prosenjit’s concern. “I’ve faced this problem many times. Every time I’ve received the money back from swiggy but yes….faced unnecessary harassments. In fact, once the delivery person himself consumed the food and both the restaurant and swiggy denied that the food was never delivered,” @BasuMoutan wrote. Another user, @ddatta16, wrote, “I have faced this issue in Kolkata, and trust me, it is not a laughing matter. This can break a family. Lot of factors involved with regards to food, its planning and timing, especially when guests are expected.”

On the work front, Prosenjit has several films in his kitty. He will be seen in Srijit Mukherji’s Kakababur Portyaborton, which is scheduled for Christmas release. Meanwhile, the actor celebrated Rohit Shetty’s move to take Sooryavanshi to theaters. The film opened well at the box office. Congratulating Sooryavanshi team on the film’s success, Prosenjit wrote, “So so happy for #Sooryavanshi’s success. Congratulations to the entire team!”

11/11/2021 TV & Movies Comments Off on Prosenjit Chatterjee complains to PM Narendra Modi and CM Mamata Banerjee as Swiggy fails to deliver his order, gets trolled
India