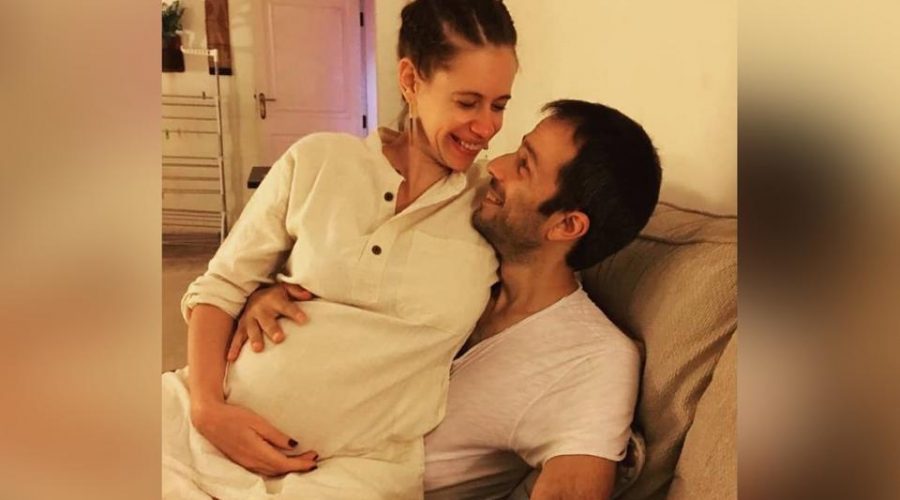 Kalki Koechlin, who is expecting her first child with boyfriend Guy Hershberg, shared a sweet picture of herself sitting on his lap. “He still let’s me sit on his lap. #8monthspregnant #11kgsup #love,” she captioned the photo.

Actors Radhika Apte and Huma Qureshi, designer Nikhil Thampi and filmmaker Nitya Mehra, among others commented with heart emojis on Kalki’s Instagram post. Fans also could not stop gushing over the cute couple in the comments section.

Currently, Kalki is in the third trimester of her pregnancy and is reportedly due later this month. She had earlier revealed that she will opt for a water birth at a local naturalist birth centre in Goa.

In an interview with Hindustan Times, Kalki revealed that her pregnancy was unplanned. She also said that she has no plans to get married to her musician boyfriend, whom she met while on a girls’ trip in Israel, anytime soon.

“This pregnancy was unexpected. We thought we would have a child in around two years but since it happened earlier, we don’t want that to be the pressure to get married. When we feel the time is right, we will decide. Marriage for me is only for practical purposes like in terms of registering it for the sake of the child, for the schooling. I’m not too keen on it from a religious perspective. Neither of our families are pressurising us,” she said.

Kalki said that she has been learning lullabies in different languages, including Tamil, Bengali, Portuguese and French. “They say that babies can start hearing from 27 weeks so it’s nice to have these good influences around,” she said.

On the work front, Kalki was last seen as a novelist in the Zee5 original web-series Bhram. Her last major Bollywood release was Zoya Akhtar’s Gully Boy. 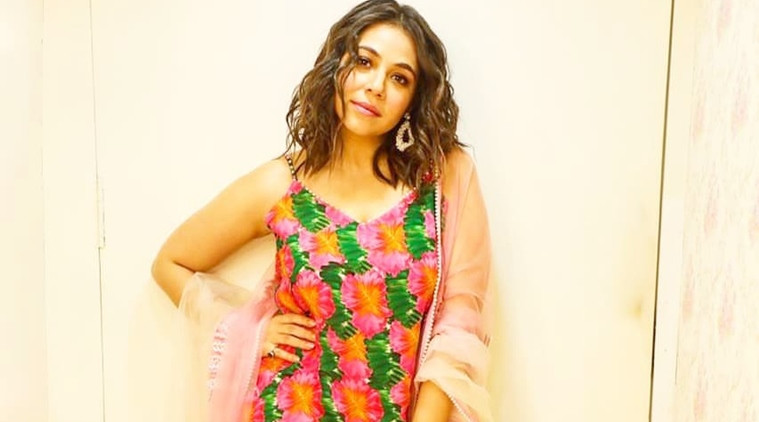 Maanvi Gagroo: I think everyone should really enjoy this period 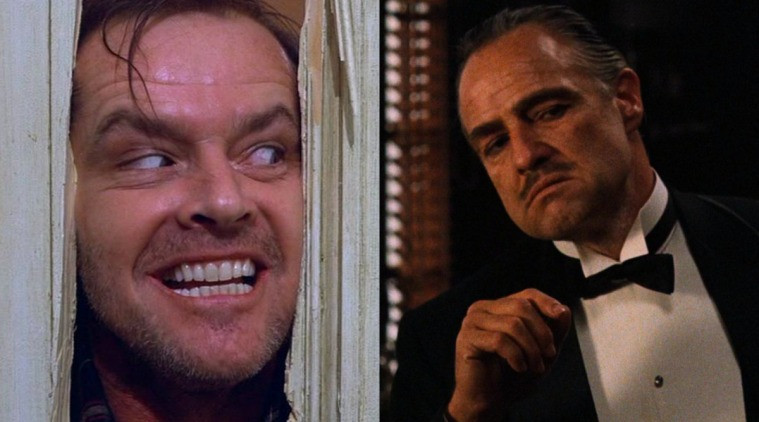 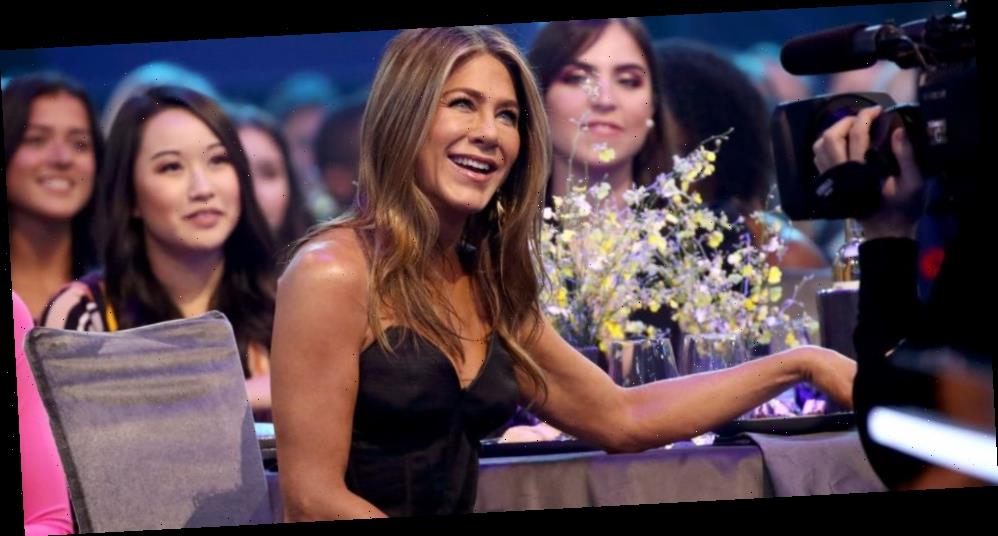 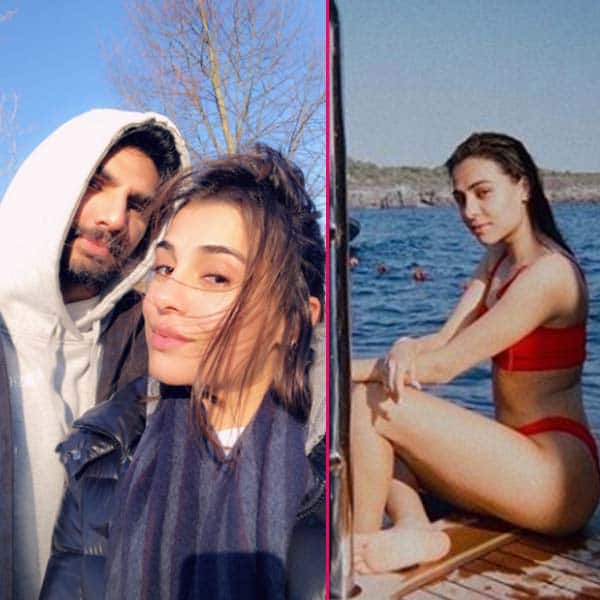 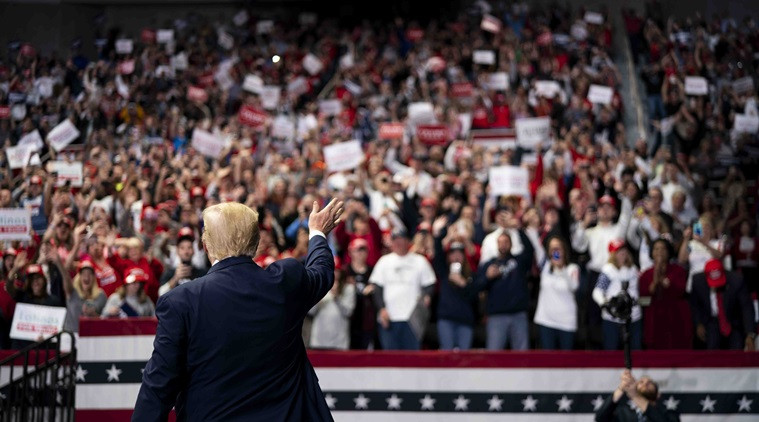 How coronavirus pandemic will change the face of US elections 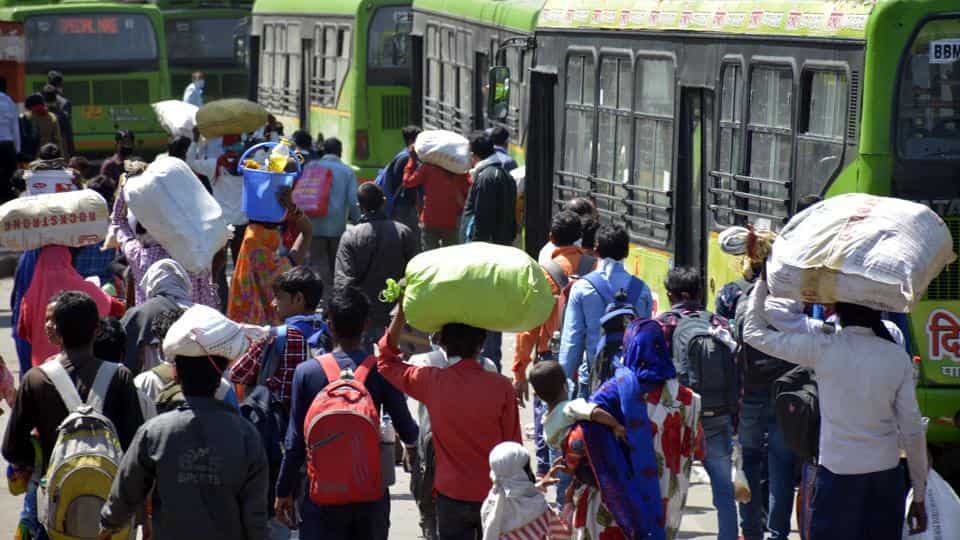