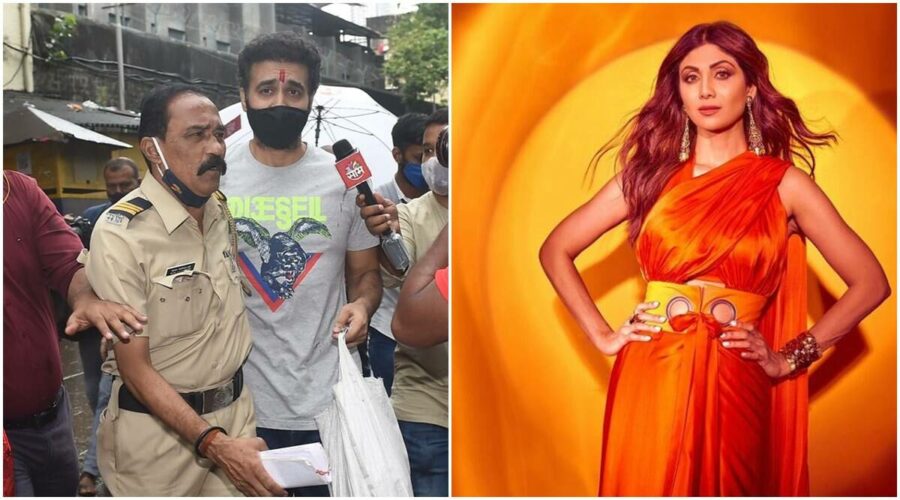 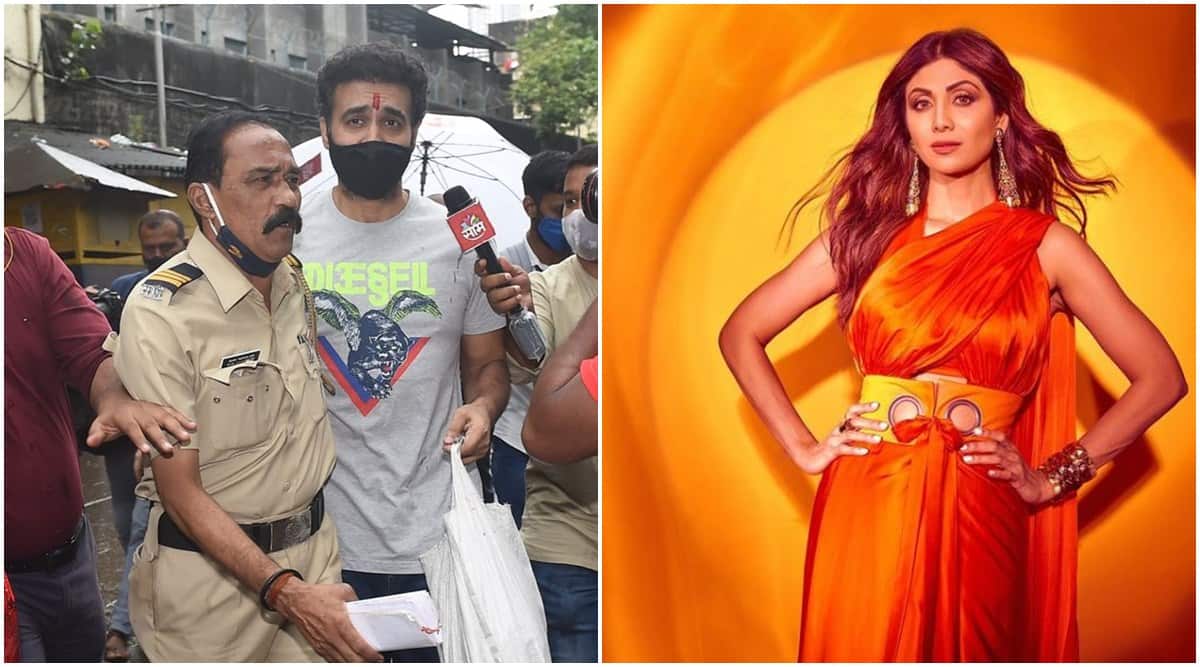 Businessman and actor Shilpa Shetty’s husband Raj Kundra has walked out of prison after spending two months in Arthur Road Jail. He was released on Tuesday. Kundra was arrested in July for alleged creation and distribution of pornographic content on mobile apps. Kundra has been granted bail on the surety of Rs 50,000 with certain conditions in place. The businessman was seen in tears as media photographed him and asked him questions upon his release.

Meanwhile, actor Shilpa Shetty and Raj Kundra’s wife has posted yet another inspirational quote on her Instagram handle soon after her husband’s release. 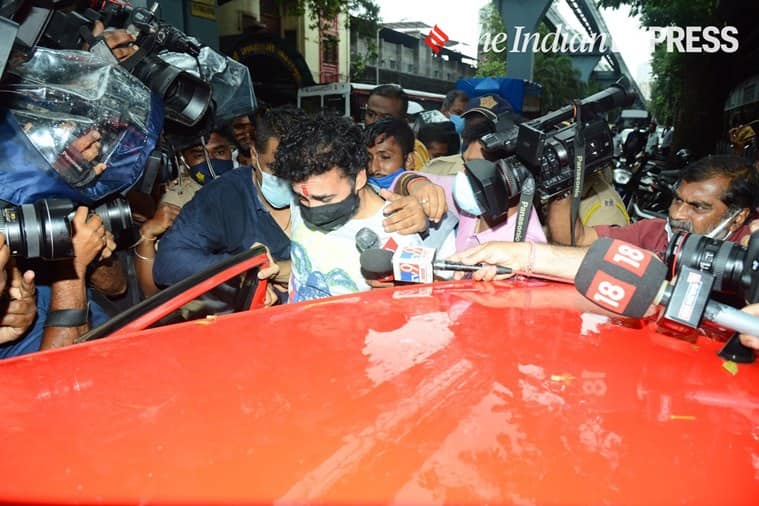 Shilpa wrote, “There are always going to be moments that push you to the ground. In times like these, I truly believe that if you fall seven times, make yourself strong enough to be able to stand back up eight times. This rise will demand a lot of courage, grit, will-power, and strength during some of your most difficult moments.”

“But, these qualities will only make you more resilient and robust in this journey called life. Every time that you rise back up, you will come back with renewed determination and motivation to make even the impossible possible,” read the rest of the post.

Of late, Shilpa has been sharing several quotes of this nature on her social media. After almost a month-long absence on social media, Shilpa had released a statement in which she stated that she would not be commenting on Raj Kundra’s case as the matter was subjudice and that the family is trying their best to overcome this trying phase of their lives.

On the work front, Shilpa Shetty was last seen in the movie Hungama 2.