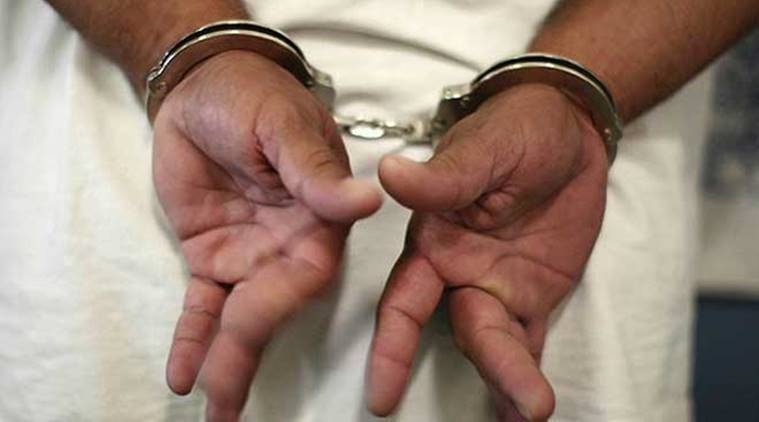 The two suspected terrorists were recognised as side actors Balram Ginwala (23) and Arbaaz Khan (20) who are a part of Hrithik Roshan-Tiger Shroff film. 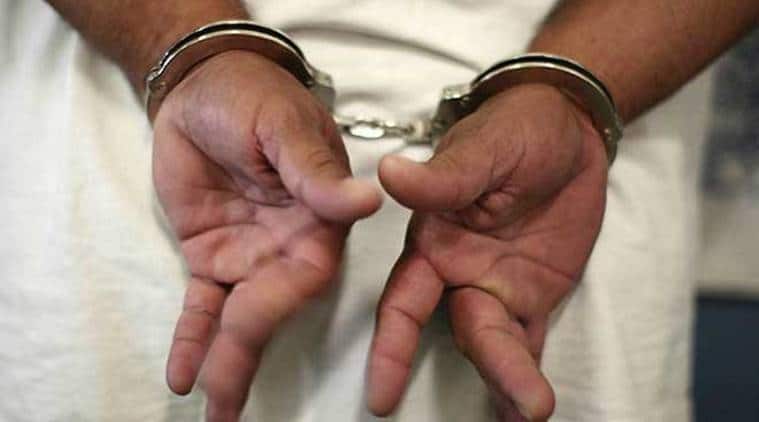 The incident happened on May 27 when Anil Mahajan, a bank watchman and ex-Border Security Force soldier, informed the police that he had spotted two men dressed as “terrorists” in Palghar near Mumbai. They were roaming around in search of cigarettes.

As per reports, the police stopped the bus on which the two men were travelling only to find out that it was headed for a movie shoot. The men arrested were identified as film extras Balram Ginwala (23) and Arbaaz Khan (20).

The Hrithik Roshan and Tiger Shroff film is being directed by Siddharth Anand. It also stars Vaani Kapoor.