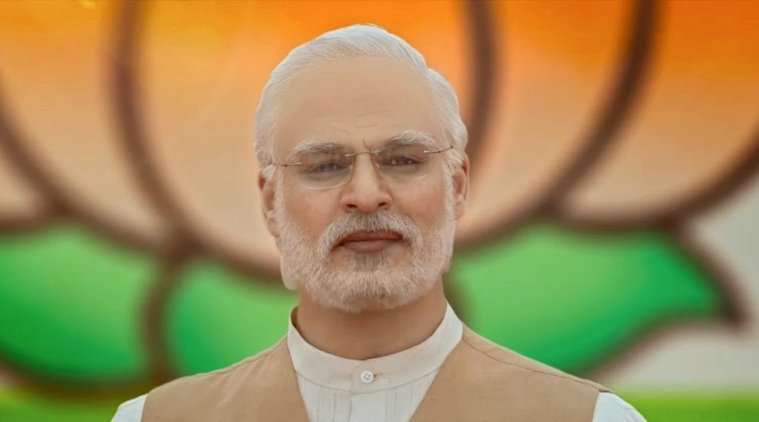 The release of PM Narendra Modi was stalled by the Election Commission recently. The Vivek Oberoi starrer will now open on May 24, a day after the results of 17th Lok Sabha elections are declared. Days before the release of Vivek Oberoi starrer PM Narendra Modi, the makers dropped its new trailer today. This also comes after the exit polls conducted across the nation hinted at a return of the Modi government.

The trailer features more footage from the film, which chronicles the life of Narendra Modi, from his childhood days to him becoming the Prime Minister of India. From shots of PM Modi talking about the nation at various platforms to a sequence on the Gujarat riots, the film seems to touch different aspects of his life.

In the over two-minute long trailer, we see Vivek Oberoi delivering some powerful dialogues, as actors playing different leaders from the opposition party, like Sonia Gandhi and former PM Manmohan Singh, also make an appearance.

PM Narendra Modi has been directed by Omung Kumar. It also stars Manoj Joshi as Amit Shah, Barkha Bisht as Jashodaben, Zarina Wahab as Modi’s mother and Boman Irani as a businessman.

The biopic was previously scheduled to release on April 5. It was then postponed to April 11. Its release was later stalled by the Election Commission.

PM Narendra Modi will now hit the theaters on May 24, a day after the results of the 17th Lok Sabha elections are declared.