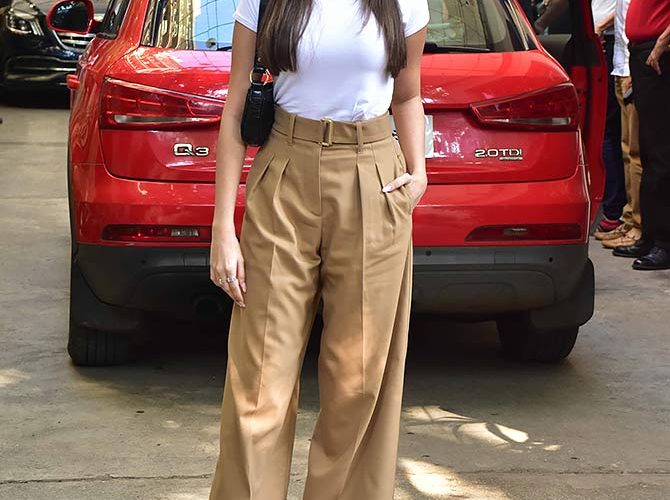 Milap Zaveri’s Friday release Marjaavaan saw an early special screening for its cast and their friends, and Riteish Deshmukh, Sidharth Malhotra, Tara Sutaria and Rakul Preet Singh made sure to keep their Sunday free for it. 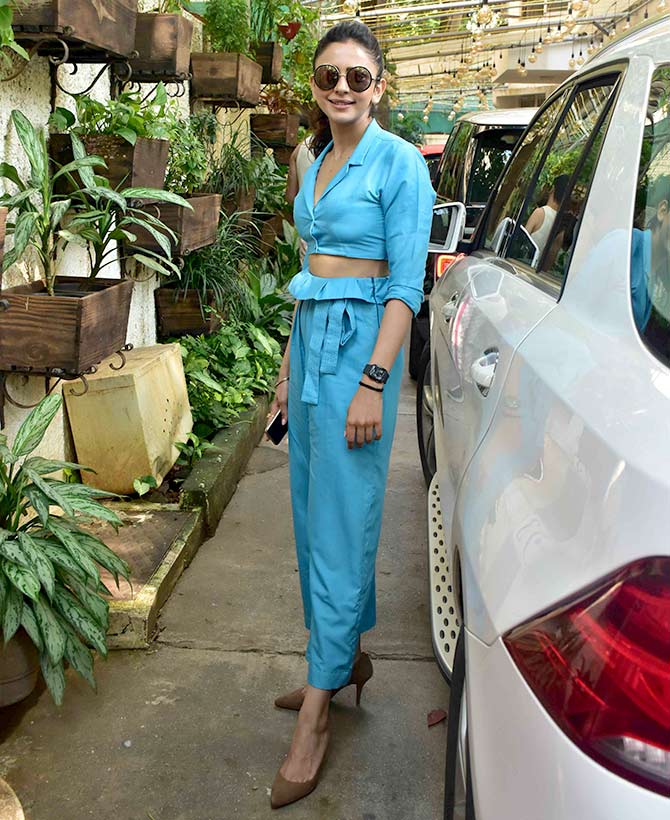 It’s fairly new innings for both actresses in Bollywood. This is Tara’s second film after Student Of The Year 2 while it is Rakul’s third Hindi film after Aiyaary and De De Pyaar De. 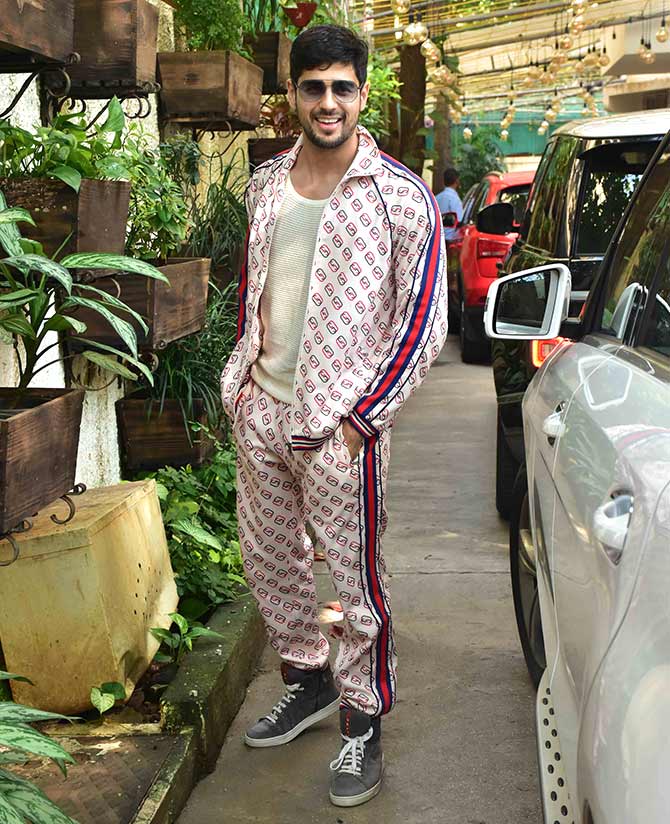 Do they make a good jodi? 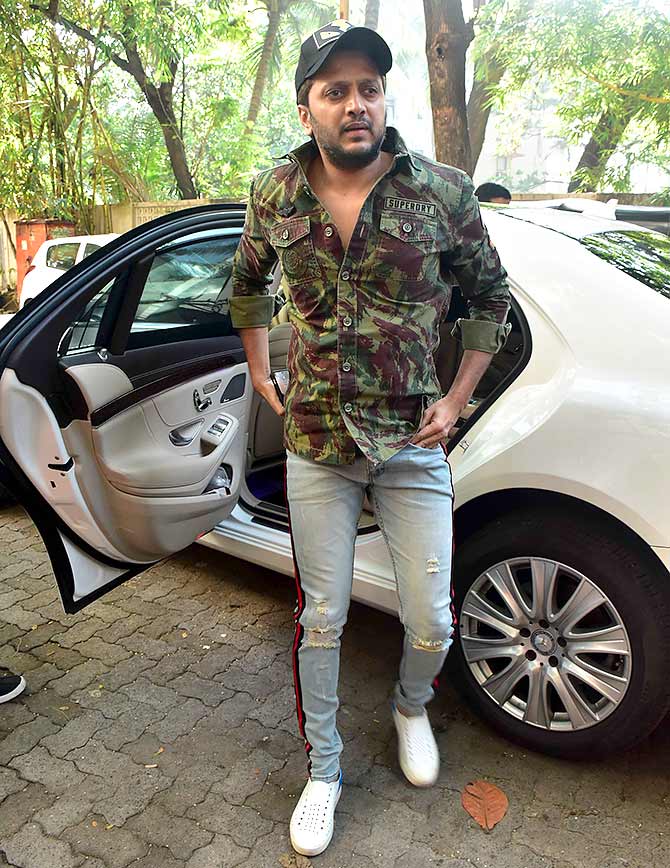 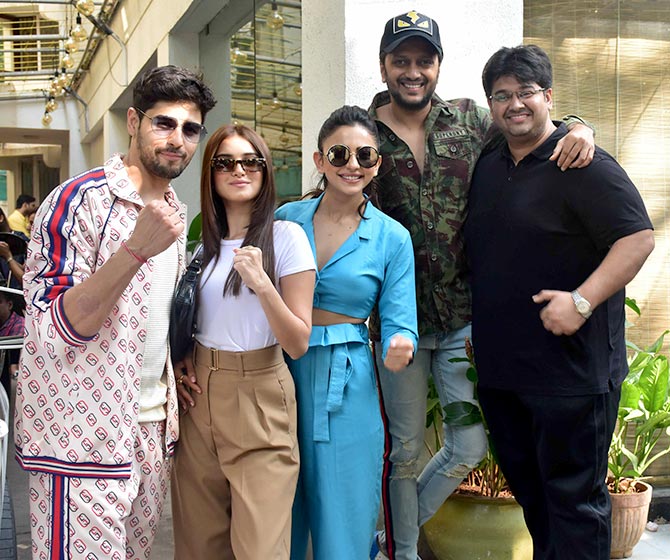 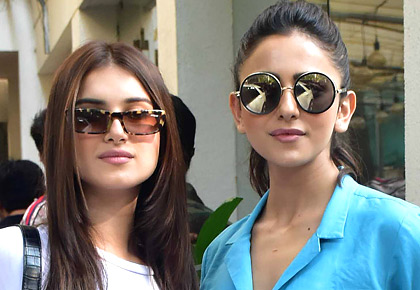