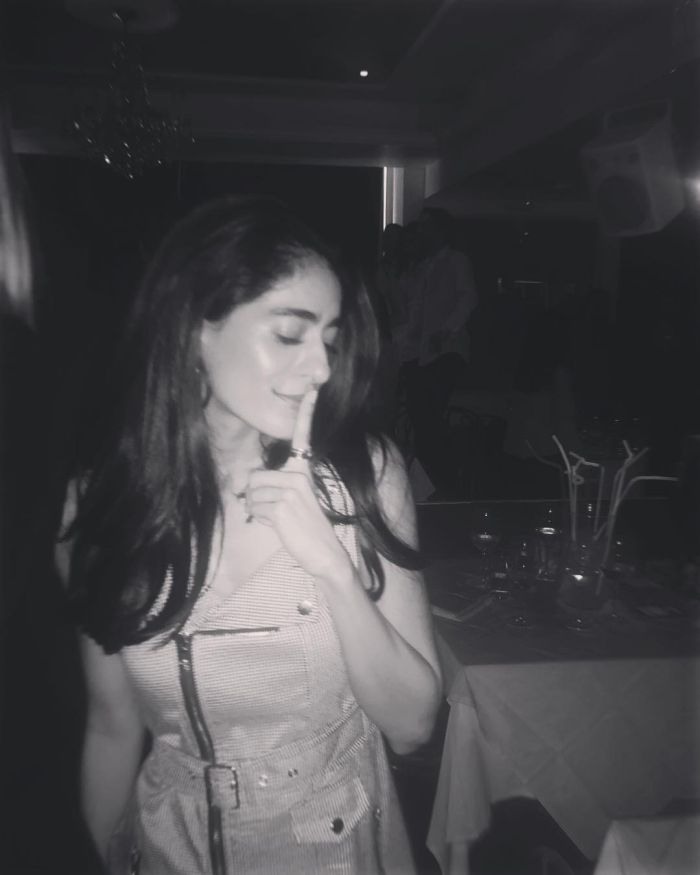 Though the latest ad of Thumps Up is not appealing and enticing, fans of
Mahesh Babu felt quite happy about it as it looked rugged and
adventurous. And then, they are discussing the girl who has acted
opposite their hero.

For all those who want to know about her,
she’s none other than Diva Dhawan, an Indian origin supermodel who was
born and raised in New York but resides in Mumbai now. Actually, Diva
came to India for work and featured on the Kingfisher Calendar 2019
calendar too. Though she doesn’t work as a runway model now, she takes
part in fashion shows and also hosts a style show on Fox Life channel.

From
flaunting her terrific curvaceous figure in a bikini to shedding oomph
sensuously in a saree or any other ethnic wear, Diva fits the bill
perfectly and that’s the reason she became a supermodel. While she’s not
looking for any Bollywood projects at the moment, she says, ‘never say
never’.