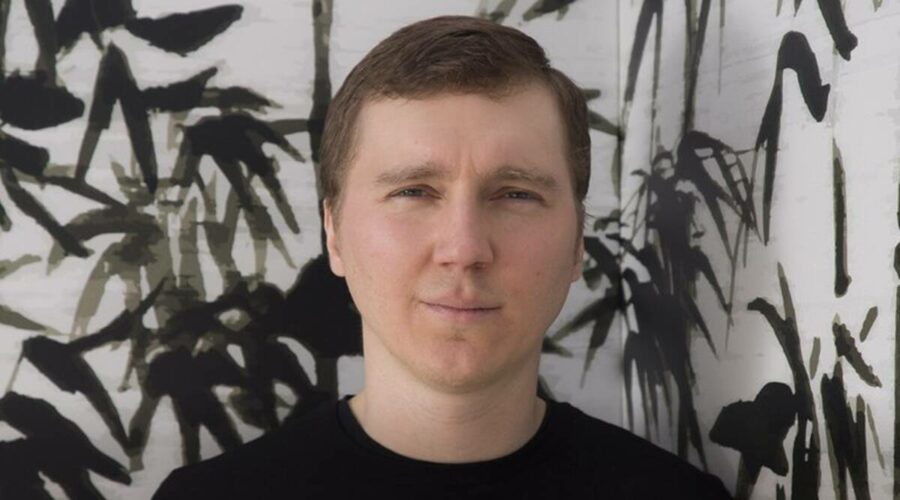 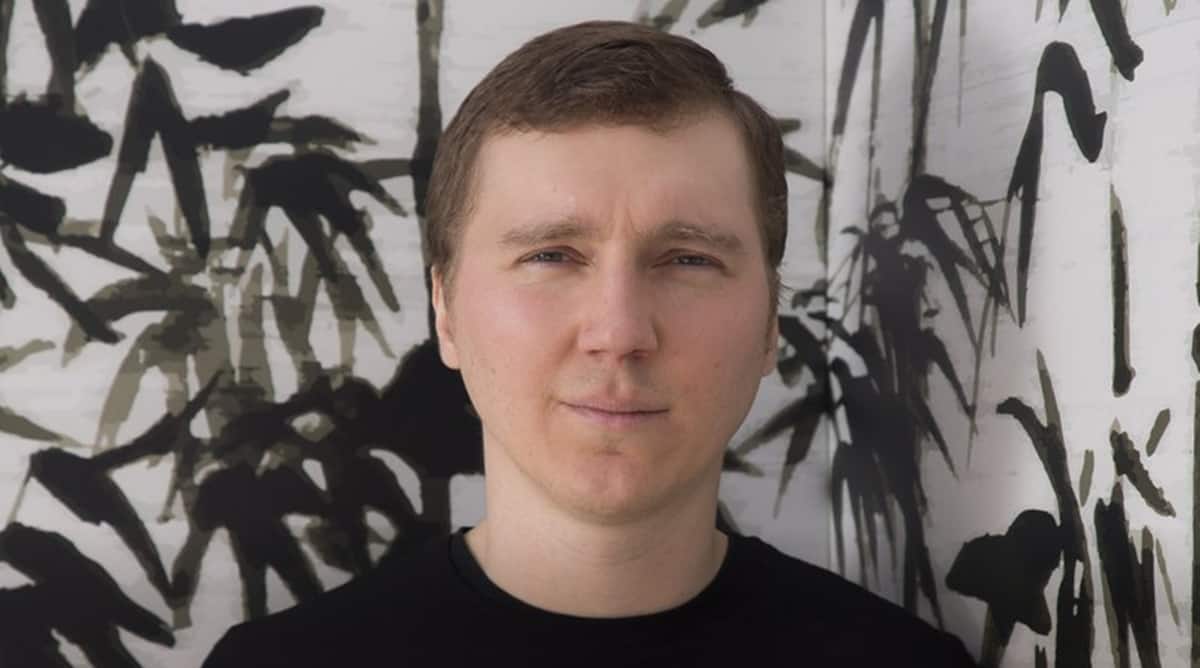 Actor Paul Dano is the latest addition to the cast of veteran filmmaker Steven Spielberg’s next feature film. The untitled movie is said to be loosely based on his childhood growing up in Arizona, as per Variety. Spielberg co-wrote the script with Tony Kushner, who previously worked with director on movies such as Munich and Lincoln.

Though the plot details are scarce at the moment, the film will reportedly focus on the main character as a young child and teen. The protagonist will be living in Phoenix, Arizona, which is where Spielberg lived in the late 1950s and early 1960s. The film will also examine the character’s relationship with his parents and be split across time periods.

Dano, known for movies such as Little Miss Sunshine, There Will Be Blood and 12 Years A Slave, will be playing a version of Spielberg’s father, Arnold. He joins actors Michelle Williams and Seth Rogen, who will be playing versions of Spielberg’s mother and uncle, respectively. Each of the characters will have a unique voice separate from the real people who serve as the inspiration.

The project will be Spielberg’s follow-up film to his West Side Story remake, which is expected to release this year. The film will start shooting later this year with an expectation that it will be released sometime in 2022. Spielberg will produce the project with Kushner and Kristie Macosko Krieger. Dano will next feature as DC villain The Riddler in Matt Reeves’ much-awaited The Batman, starring Robert Pattinson as the titular superhero.