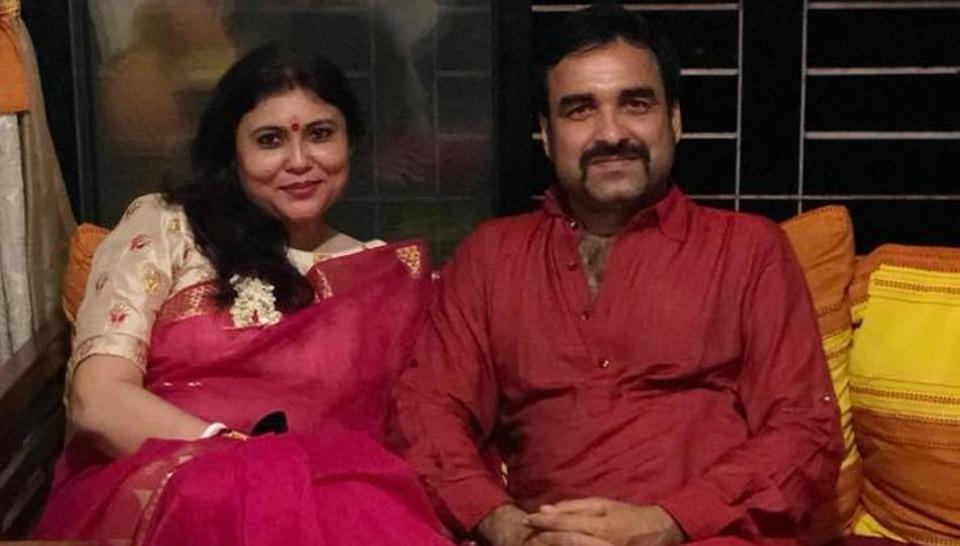 Actor Pankaj Tripathi has several projects in his kitty including popular TV show Sacred Games, Ranveer Singh’s ‘83 and Janhvi Kapoor’s Gunjan Saxena biopic. The actor who had been shooting non-stop since the past few months without a break is set to fly to Scotland with his family for a much needed family vacation.

Pankaj decided to go on a family vacation before he starts shooting for ‘83 in London next month. The actor will be seen in the role of Team India manager PR Man Singh who played a very important role in the win of the Indian team at the cricket World Cup in the year 1983 under the captaincy of Kapil Dev.

Talking about how his wife and daughter decided their holiday destination, Pankaj said, “It’s been almost two years that I haven’t taken any long leave from work. My wife Mridula used to watch the show, Outlanders and that is how she got obsessed with visiting the country. This is a much needed vacation for all of us, even my daughter wanted to see Scotland, since she is a fan of Sherlock Holmes. So unanimously, we decided on the location. I’ve been to several European countries for work but this is the first time we are going as a family.”

A source close to him reveals, “Pankaj will begin shooting the first schedule of Kabir Khan’s film ’83 very soon. He is planning a vacation to Scotland with his family before he commences the shoot for the film in London, UK. After vacationing in Scotland for two weeks, he will be shifting gears to London to begin shooting for the film. Pankaj choose Scotland because his wife and daughter always wanted to see the country and also because of its proximity to London. He is flying there this weekend.”

Pankaj was recently shooting in Lucknow for the Gunjan Saxena biopic, based on the life of first female Shaurya Chakra winner. He plays the role of Janhvi’s father.

Pankaj played the role of Guruji in the first season of Sacred Games and is set to return in a more prominent role this season. His other films include Arjun Kapoor and Parineeti Chopra’s Sandeep Aur Pinky Faraar, Irrfan Khan and Kareena Kapoor’s Angrezi Medium, Hrithik Roshan’s Super 30, Sushant Singh Rajput and Jacqueline Fernandez’ Drive and Kangana Ranaut’s Panga.

05/24/2019 TV & Movies Comments Off on Pankaj Tripathi to holiday with wife, daughter in Scotland before beginning 83 shoot in London
India