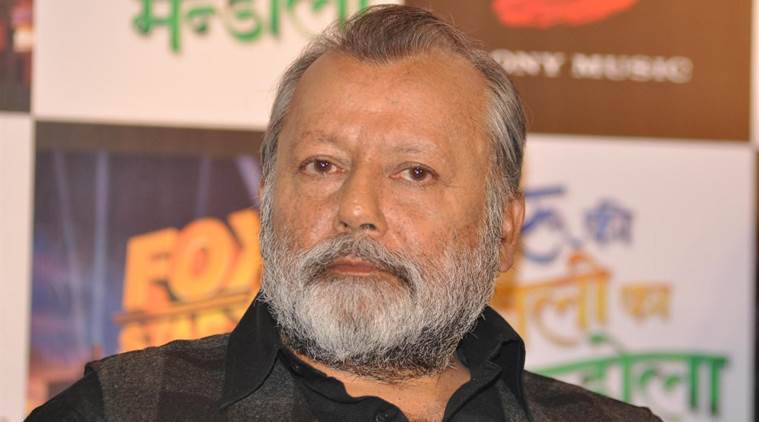 Be it the villainy personified Abba ji of Maqbool, or the envious shopkeeper Nand Kishore Khatri of The Blue Umbrella, for Pankaj Kapur there are no favourite characters. 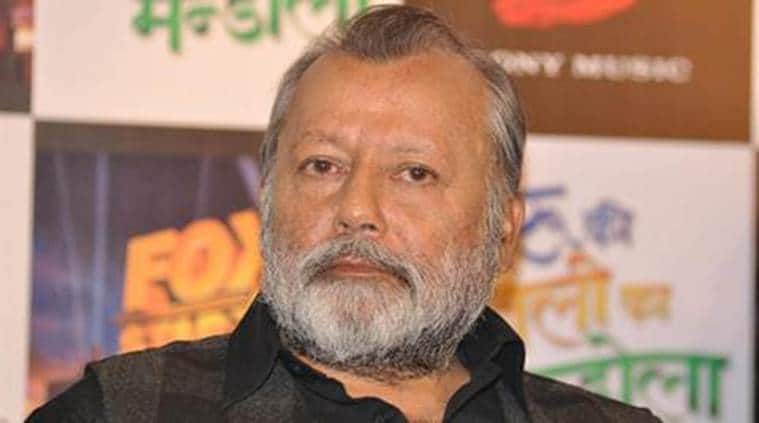 With a career spanning over 30 years and having acted different shades of characters including dark and comic roles, or a common man struggling against the system, actor-director Pankaj Kapur believes he hasn’t done enough and wants to explore more.

“There are millions of people in the world, I have only played a few of them. And I don’t think I have done enough, I would like to explore more.

“So I look forward to doing many more characters, as long as I am fit and alive. I enjoy playing different kind of people,” Kapur told PTI in an interview.

Be it the villainy personified Abba ji of Maqbool, or the envious shopkeeper Nand Kishore Khatri of The Blue Umbrella, for Kapur there are no favourite characters, only the wish to be known for the “sum total” of his work.

“All the characters I have played were difficult. There is nothing that comes easy. I don’t have any single character that is my favourite because I would like to be known for the sum total of my work and not for an individual character that I might have played,” the actor said.

The veteran theatre, TV, and Bollywood actor will be performing at the third edition of Delhi Theatre Festival, organised by Alchemist Live.

Kapur, along with actor and his wife Supriya Pathak, will direct and act in the opening play “Dreamz Sehar” at Siri Fort Auditorium here on August 30.

“Dreamz Sehar” is a story of professor Sanjeev Mishra who visits Kasauli for a long weekend. One day on his morning walk, he encounters a mysterious woman named Sehar. She is out looking for her sister Nisha who has eloped with her boyfriend. The sequences mirror dream-like sequences where every scene has an ominous and mysterious quality.

The actor, who has worked extensively in theatre, both as an actor and a director, feels the medium has an edge over other forms like TV and cinema. However, to him it is the acting that matters.

“I love acting, and I love creativity. For me, all the mediums are enjoyable. It is satisfying in every medium mostly because I am acting, I am performing. But theatre has a slight edge, there is a live audience in front of you.

“In theatre there is a certain discipline that you have to follow, and you have to be experienced to be performing in front of a live audience. It is satisfying to me. That’s the only tiny difference. As far as acting is concerned, for me all the mediums where I work as an actor is just the same,” he added.

Known for his role as the frustrated common man Musaddilal in “Office Office”, or the bonded labourer Budhai Ram of “Neem ka Ped”, the National Award-winning actor rued the lack of characters he could relate with on television.

“The kind of television work that is happening right now, I don’t relate to it as an actor or as a human being. Therefore I don’t find myself a place in television anymore. I love the medium, it’s a great medium. But it’s a bit stressful, because you know how these daily soaps are these days,” the 65-year-old actor said.

He added that even though it was stressful to shoot 10-12 days in a stretch earlier too, the variety of characters kept him going.

“In my time I never did daily soaps, we did weeklies. In that too, I used to find it very stressful to shoot for 10-12 days for those four episodes… But we did it because I got an opportunity to do different kinds of characters through television.

“But now the way the stories are, the way the whole thing is, I don’t find myself to be a part of that. But in case somebody comes up with something of the kind that might appeal to me as an actor I will surely look at it,” he added.

Kapur will also act in a play titled “Dopehri”, written and directed by himself at the Delhi Theatre Festival.