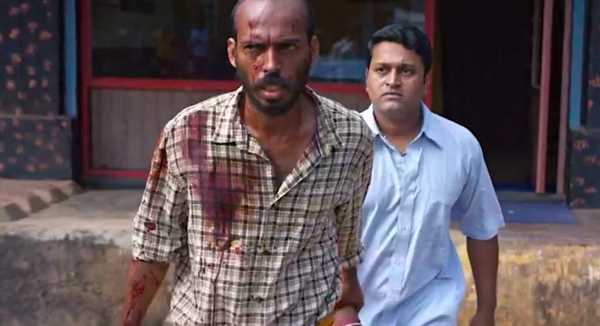 Face offs, gang wars, royal horrors, undying superheroes, Shakespearean tragedies, catch it all on OTT this week. Sukanya Verma lists them for you.

Friends turn foes against the backdrop of crime and ambition in this violent gangster saga.

Pushpa: The Rise
Where to watch? Amazon Prime Video
Language: Telugu (with subtitles) 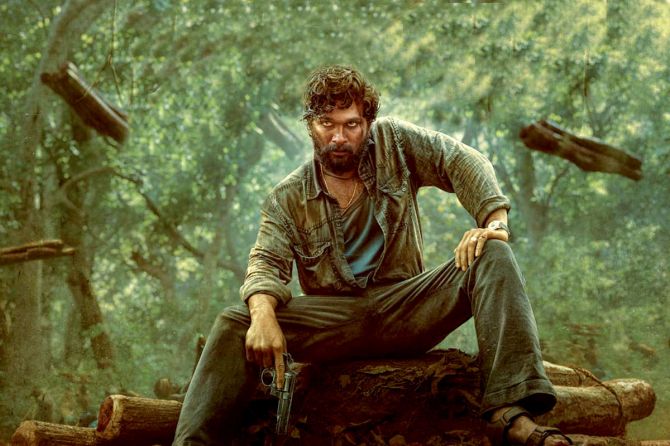 Superstars Allu Arjun and Fahadh Faasil give their fans much to exult about in their classic face-off as smuggler king versus dynamic cop. 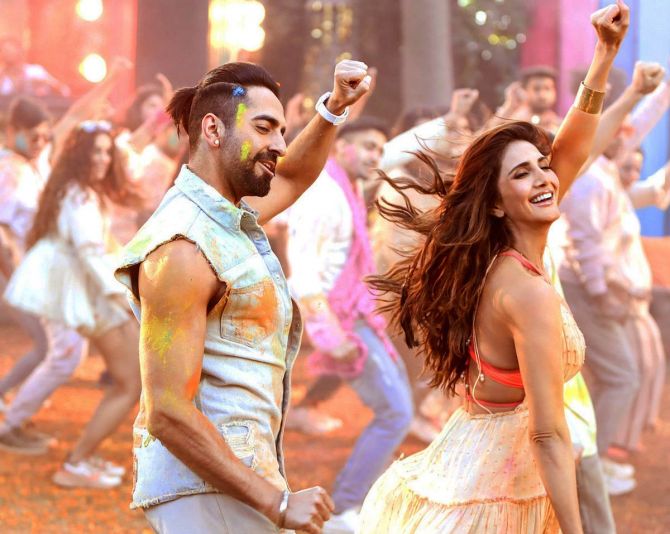 A brawny gym trainer and svelte Zumba teacher fall deeply in love until he discovers a truth concerning her sexual identity. 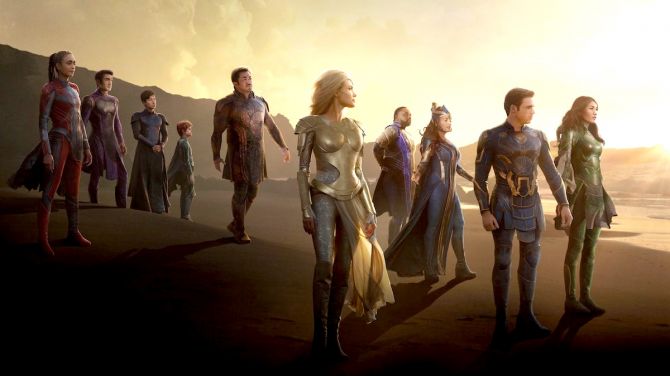 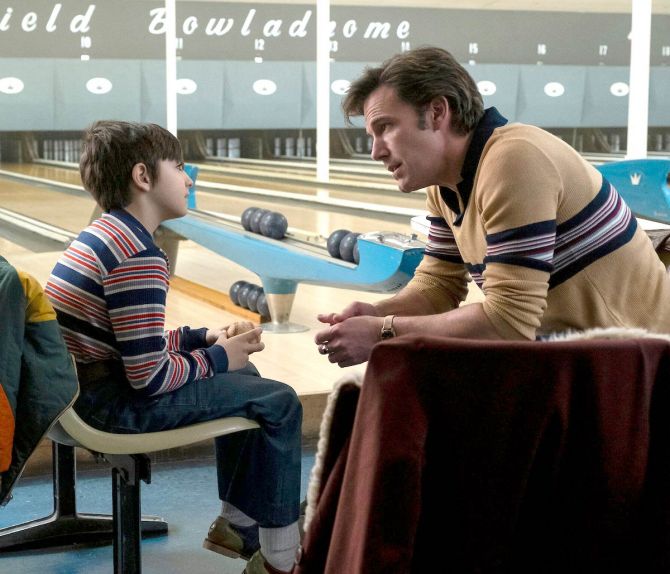 George Clooney’s adaptation of J R Moehringer’s memoirs is as coming-of-age drama starring Ben Affleck and Tye Sheridan about the inspiring lessons an aspiring writer received at his uncle’s bar.

Skylab
Where to watch? SonyLIV
Language: Telugu (with subtitles) Set in a whimsical Telangana village during the late 1970s, Skylab explores the amusing responses of its inhabitants after an experimental lab from space is feared of crash landing in their area.

Madaathy: An Unfairy Tale
Where to watch? Mubi
Language: Tamil (with subtitles) Leena Manimekalai’s strikingly shot film on social injustices centres around a Dalit girl’s deification is as relevant as it is disturbing. 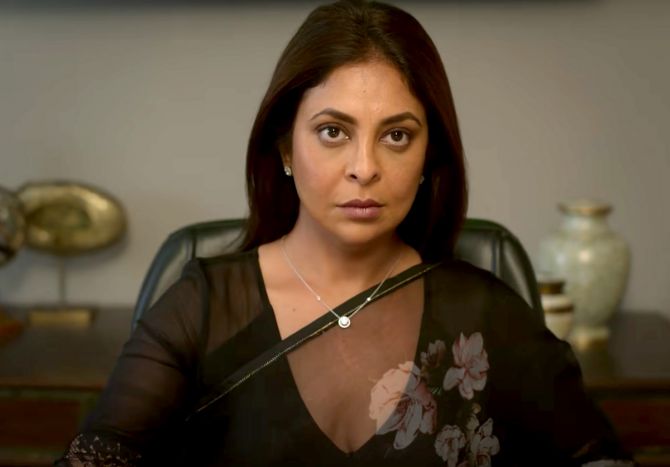 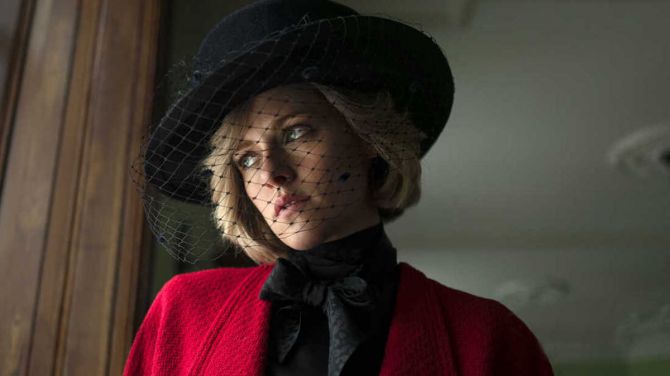 The Tragedy of Macbeth
Where to watch? Apple TV+
Language: English 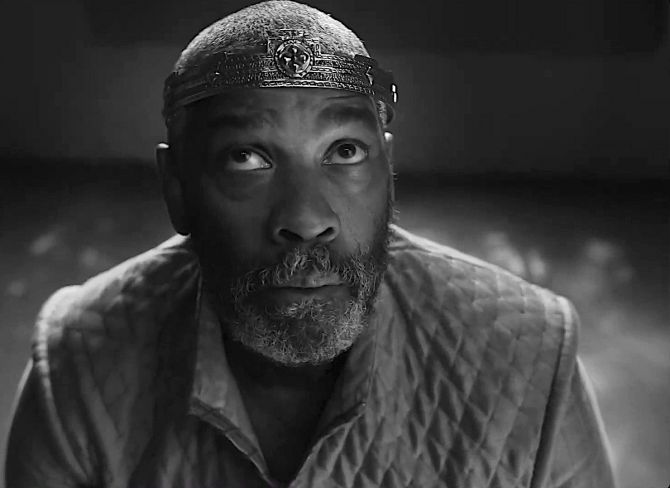 Joel Coen’s masterful adaptation of Shakespeare’s Macbeth about intense greed and haunting guilt, boasting of a superlative turn by Denzel Washington in the titular role, is a must-watch. 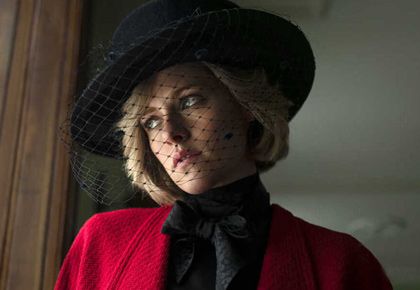