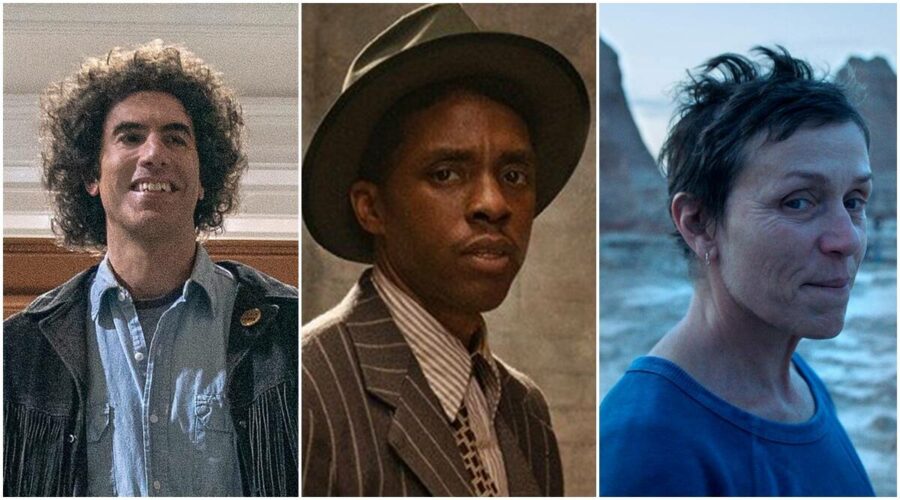 Oscars 2021: As it happens every year, this year's winners did not please everybody while some 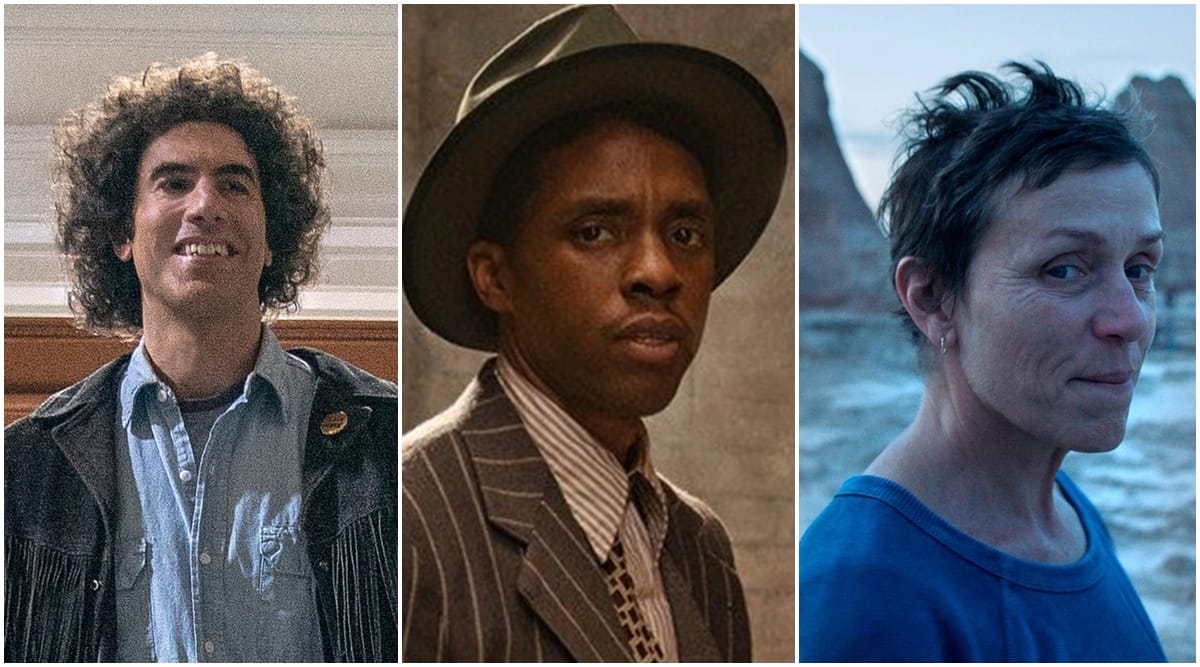 The award season comes to an end with the Academy Awards 2021, better known as Oscars 2021. The ceremony, which was delayed by two months due to the Covid-19 pandemic, was conducted from two locations in Los Angeles: Dolby Theatre and the Union Station.

Despite a global pandemic engulfing the world, there was really no dearth of movies in 2020, and many that were intended for theatres found home on streaming services. Chloe Zhao’s Nomadland, starring Frances McDormand, emerged as the biggest winner of the night, taking home three trophies. It won in three of the most important categories, including Best Picture, Best Director and Best Actress.

As it happens every year, this year’s Oscar winners did not please everybody. And a few others surprised many.

Here are a few surprises and snubs.

The Trial of the Chicago 7 (all six categories): Snub 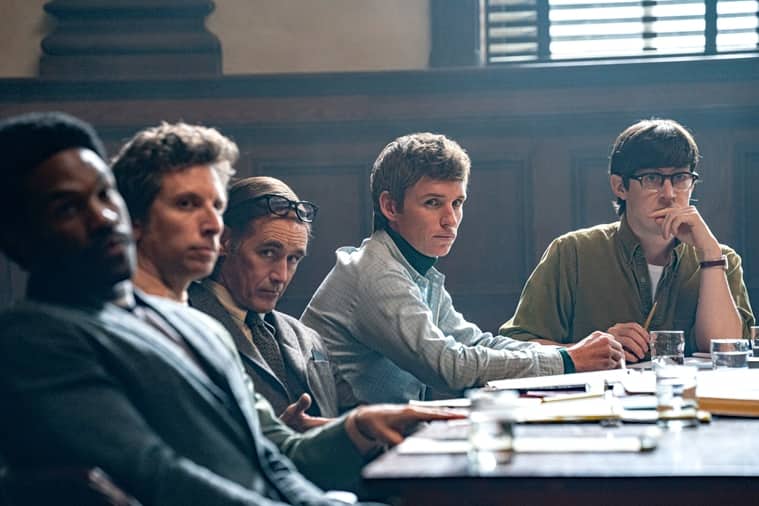 Aaron Sorkin’s courtroom drama set in the backdrop of anti-Vietnam War protests sadly did not win a single trophy despite six nominations. We think it deserved the Best Editing and Best Original Screenplay trophies, which were won by Sound of Metal and Promising Young Woman, respectively.

We probably would have preferred Riz Ahmed for his bravura performance in Sound of Metal, but we certainly didn’t mind Sir Anthony Hopkins winning this and also creating history by becoming the oldest person to get an Oscar at the age of 83.

Again, we have no qualms that Anthony Hopkins winning the Best Actor nod but Ahmed gave the performance of a lifetime in Sound of Metal. And Boseman was great in Ma Rainey’s Black Bottom and the posthumous award would have been the perfect denouement to the late actor’s career and legacy.

Mank was certainly a beautifully shot film, but it was not the favourite leading up to the ceremony. That was Nomadland, and rightly so, for Zhao’s movie was stunningly filmed. Mank, however, pulled off an upset and took the Best Cinematography award.

One Night in Miami (all six categories): Snub

Despite 3 nominations, One Night in Miami went home empty-handed like The Trial of the Chicago 7. It was certainly an assured directorial debut by Regina King, was filled with strong performances and should have one at least one Oscar.