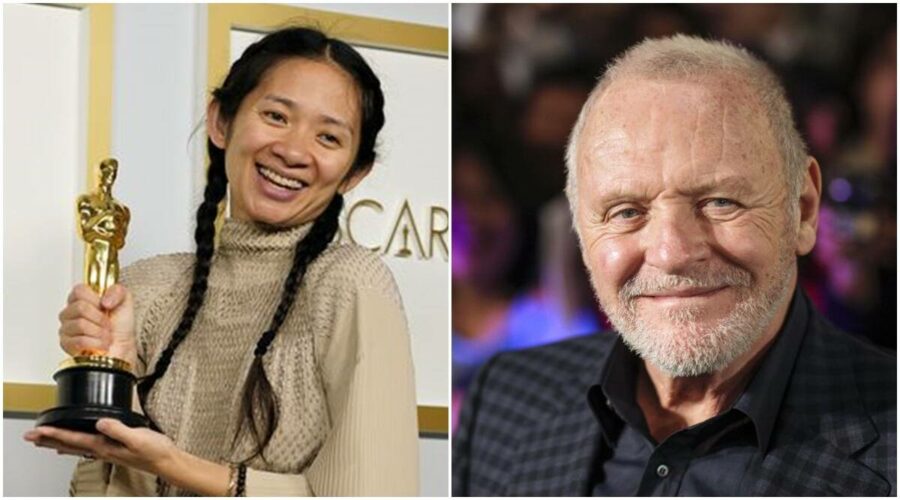 Oscars 2021 was a bag full of surprises. Here are five instances when the 93rd Academy Awards made history. This year’s Oscar ceremony was groundbreaking in more ways than one. Apart from the highly diverse nomination list, we also were in for a surprise when the winners were finally revealed. Quite a few of the winners have created history this year, here is a quick look at five such unique firsts.

Sir Anthony Hopkins, who won for his brilliant performance in The Father, created a record by winning the Academy Award. The 83-year-old nominee is the oldest Best Actor nominee and winner in the said category. The previous nominee, Richard Farnsworth, was 79 when he was nominated in the Best Actor category for his work in The Straight Story.

Nomadland filmmaker and editor Chloe Zhao is the first woman of colour to win the prestigious Best Director Oscar. She also happens to be the second woman to win an award in the aforementioned category. Previously, Kathryn Bigelow had won one for directing the war drama Hurt Locker. Minari’s matriarch, portrayed by the veteran South Korean actress Yuh-Jung Youn is the first Korean person to win an Oscar in any acting category. Apart from Youn, another actor from Korean descent who was nominated in an acting category was Minari’s lead star Steven Yeun. He was nominated in the Best Actor category; Steven lost out to Anthony Hopkins.

Streaming services had a field day. It was the various digital platforms’ moment in the sun as they happened to win nine Oscars this year in different categories. Netflix’s Mank and Ma Rainey’s Black Bottom took multiple awards, and so did Amazon Prime’s Sound of Metal.

The versatile and talented Frances McDormand took home her third Oscar in the Best Actor (female) category. She had previously won for her work in Fargo and Three Billboards Outside Ebbing, Missouri. This makes her the second actor to win the maximum number of Oscars in a leading category. She is tied with Daniel Day Lewis. The only person who has won more Oscars than them in this category is the late and legendary Katherine Hepburn.