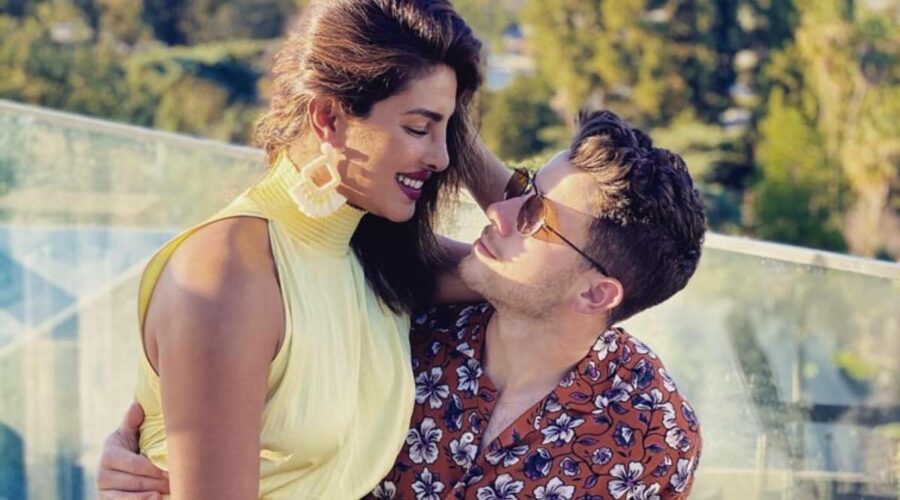 Nick Jonas and Priyanka Chopra complete three years of their marriage today, on December 1. As the couple continues to go strong, here is looking at what the marriage of Brand Priyanka and Brand Nick means. 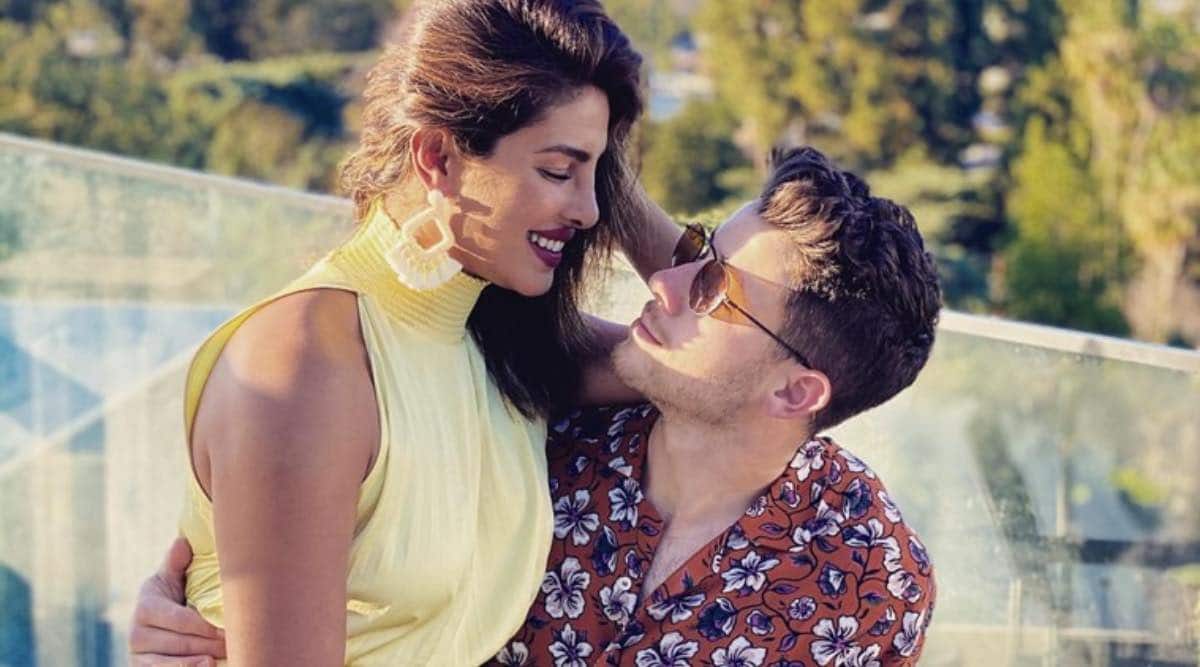 Priyanka Chopra and Nick Jonas’ whirlwind romance and wedding is the stuff fairytales are made of, where the woman is a multi-hyphenate — a former beauty queen, a successful actor with career on two continents, producer and entrepreneur — and the prince charming is an actor, singer and an icon. The romance then culminates not only in a perfect wedding, but coming together of two brands. Today, Nick and Priyanka with their global appearances, causes that they endorse and the power they wield on social media is one such brand.

In 2018, Priyanka Chopra’s summer romance with Nick Jonas took their fans by surprise. Their love story moved quickly: In May, rumours about their blooming cross-cultural relationship became the talk of the town, and by August, they had a roka ceremony. 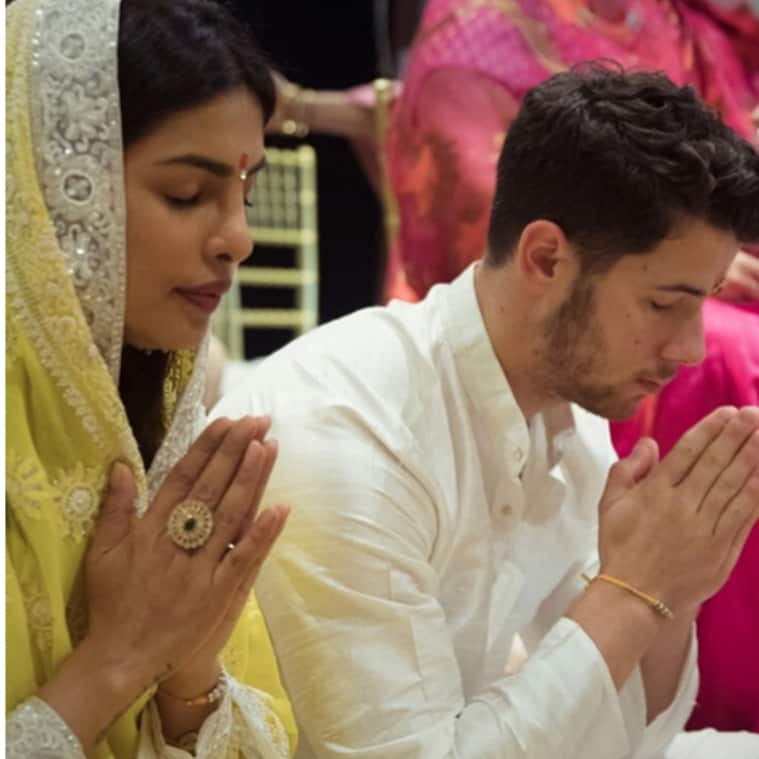 By December, they were married — with two ceremonies at the Umaid Bhavan Palace, and three glitzy receptions. While many wondered how the duo ‘monetised’ their wedding, the couple apparently didn’t take money from the magazines or brands that they used/endorsed during the 3-day extravaganza. The power couple completes three years of their marriage on December 1. 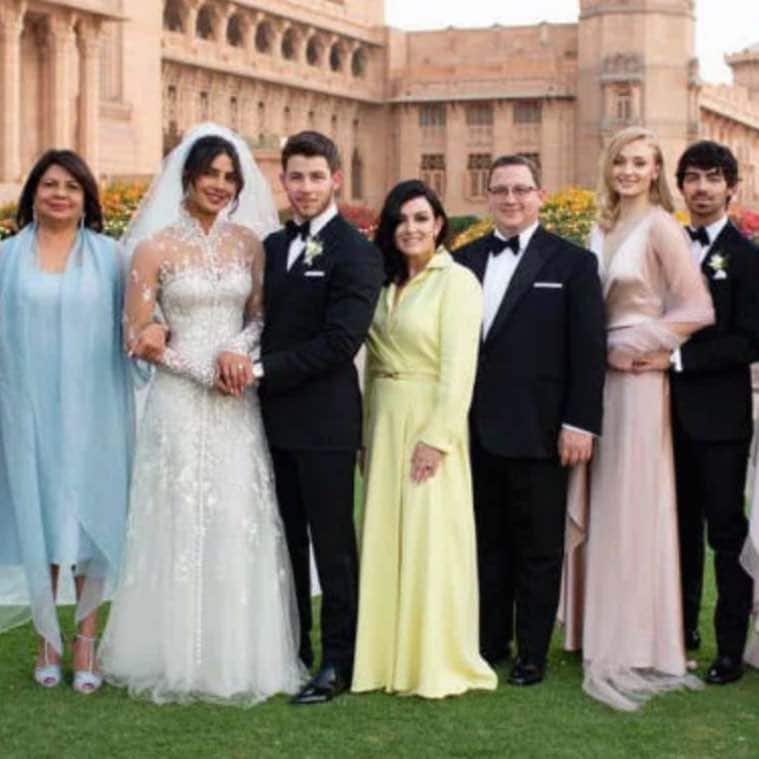 While the two are in a successful and committed relationship, their union also brought together two famous brands. Priyanka — a former Miss World, a National Film Award winner, Padma Shri winner, and named as one of the 100 most influential people in the world — was already a name to reckon with given her Bollywood innings. 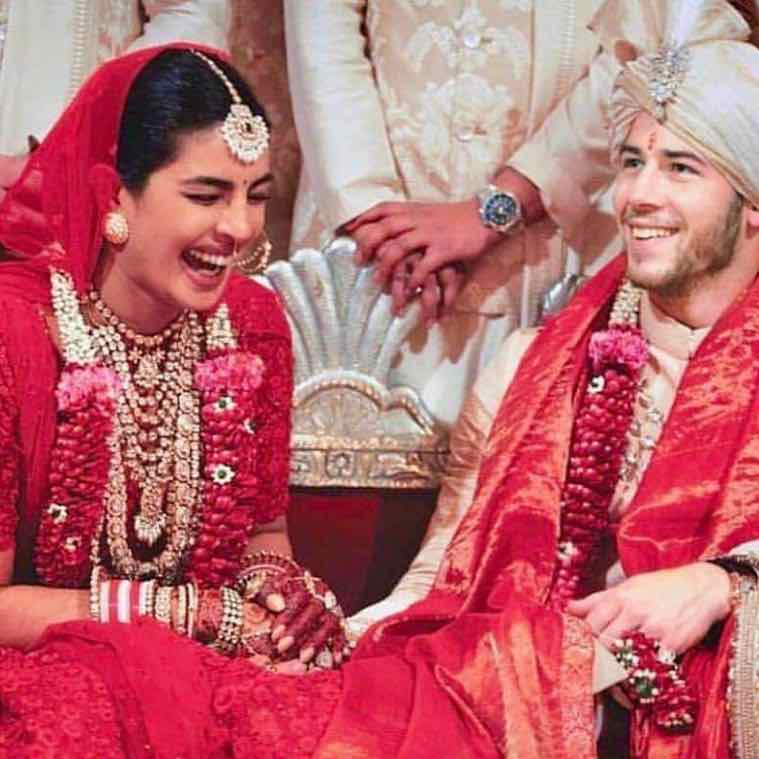 There seems to be hardly any field in entertainment that Priyanka hasn’t ventured into. She is many things — an actor, producer, singer as well as a UNICEF ambassador and is the face of numerous brands as well. She’s also an author, as her memoir Unfinished, was published this year. After establishing herself as one of the leading actors in the film industry with films of varying genres such as Krrish, Don, Mary Kom, Saat Khoon Maaf, Bajirao Mastani and Barfi, she made her way to the West. From 2015 to 2018, she starred in the ABC series Quantico, which also built inroads for her into Hollywood. As a result, the actor has been seen in several international projects, Baywatch, Isn’t It Romantic, A Kid Like Jake. She has been growing from strength to strength continuously, and will now be seen in The Matrix: Resurrections, Russo Brothers’ Citadel as well as another show with Mindy Kaling. 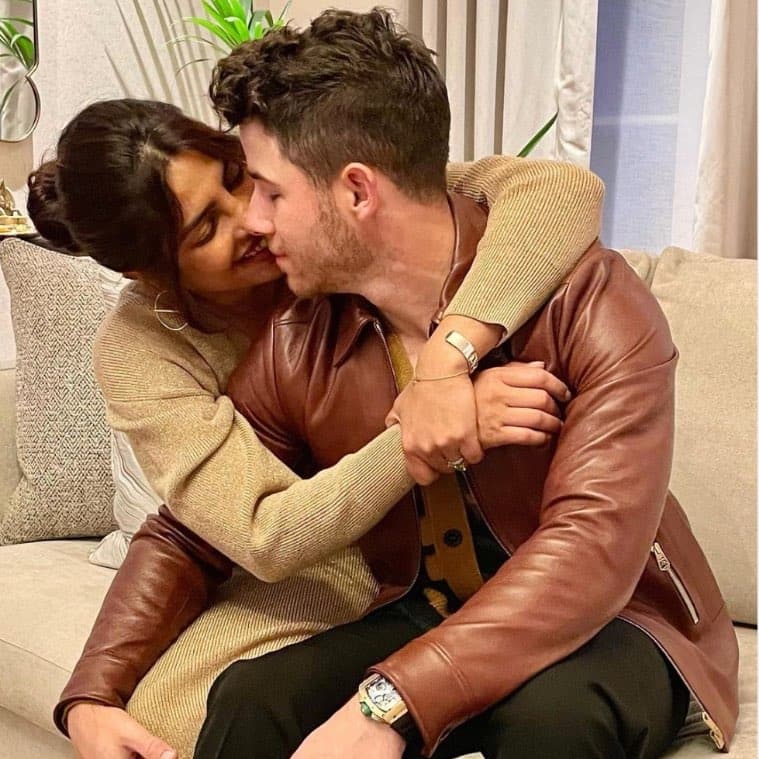 Apart from acting, Priyanka has ventured into production with her company Purple Pebble Pictures, under which she has produced numerous regional films. If that’s not enough, she’s also a recording artist, a UNICEF Goodwill Ambassador, expressing strong views on environment, and women’s rights. Noted to be one of the highest-paid Indian celebrities, she has consistently featured in the Indian edition of Celebrity 100. 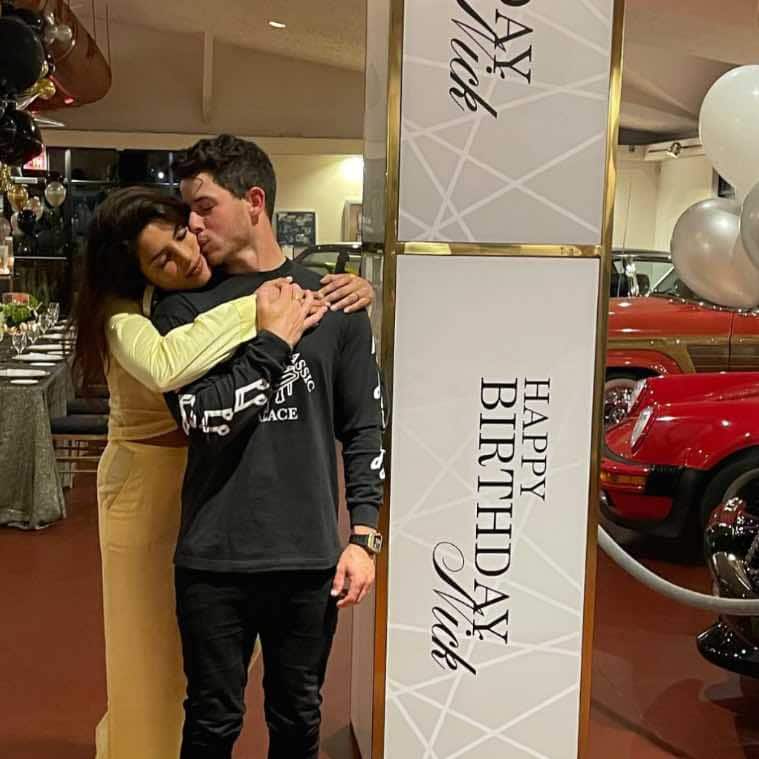 She has a strong grip brand endorsements, and reportedly charges Rs 3 crore for every sponsored post on Instagram. She has featured on the 2021 Hopper HQ’s Instagram Rich List and labelled as Asia’s best-paid celebrity influencer.

While Priyanka Chopra made waves in India and abroad, Nick Jonas started his career on Disney Channel. His band with his two brothers Joe and Kevin ‘The Jonas Brothers’ and their show Jonas Brothers: Living The Dream’ and ‘Jonas’, grew popular and their teenage boy band found its fanbase. The group released their debut album in 2006 itself and later signed with Hollywood Records. Their song Burnin’ Up hit the Top 5 on the Billboard Hot 100 chart. 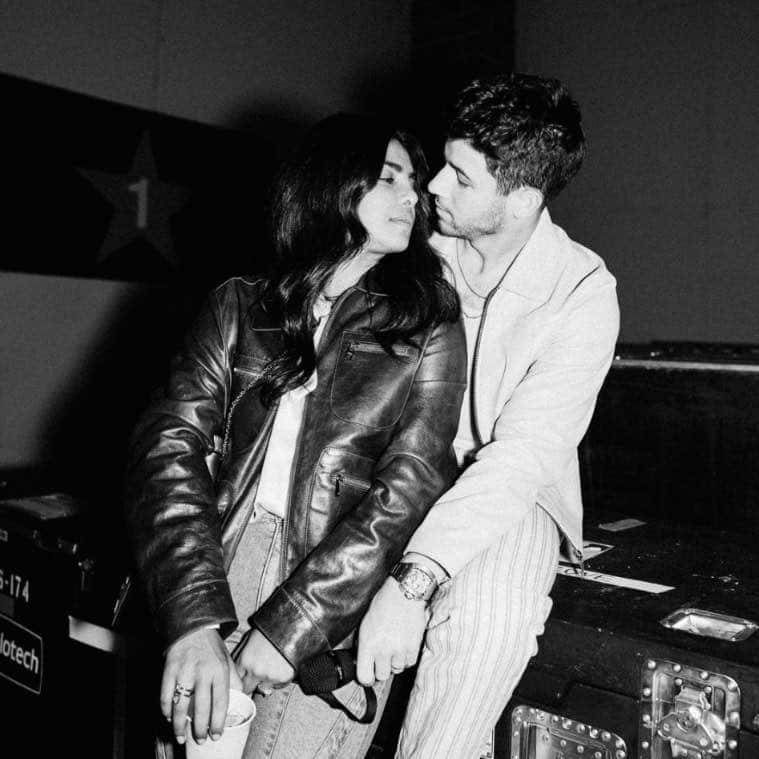 The band split and not much was heard about them for several years, though Nick starred in supporting roles in high-grossing films such as Jumanji: Welcome To The Jungle. The band reunited in 2019, and their song Sucker raged through through Billboard Hot 100. Nick’s prominence was amplified further after his marriage with Priyanka Chopra.

The couple has established an international presence for themselves. They announced the 93rd Academy Awards in 2021. Together, they have joined the producing team of Douglas Lyon’s Broadway Comedy, Chicken & Biscuits. Aside from this, Nick has his own shoe collection, 1410, and has collaborated with John Varvatos, and Stoli Group for Villa One, an ultra-premium Tequila. Priyanka, along with Nick, have a beautiful palatial house in Los Angeles, which they bought for $20 million, and a fleet of luxury cars, including Mercedes-Benz, and a BMW series.

Nick Jonas and Priyanka Chopra might win hearts with their constant PDA and expressive affection for each other on social media, but they have also consolidated a glowing public image for themselves. Currently, their net worth stands at Rs 734 crore, according to a GQ report.

Recently, the Jonas Brothers even hosted a Netflix roast for themselves, which saw comedian Lilly Singh, Jack Whitehall, Sophie Turner taking brutal potshots at them.

12/02/2021 TV & Movies Comments Off on On Priyanka Chopra and Nick Jonas’ wedding anniversary, here’s looking at what amalgamation of their brands mean
India