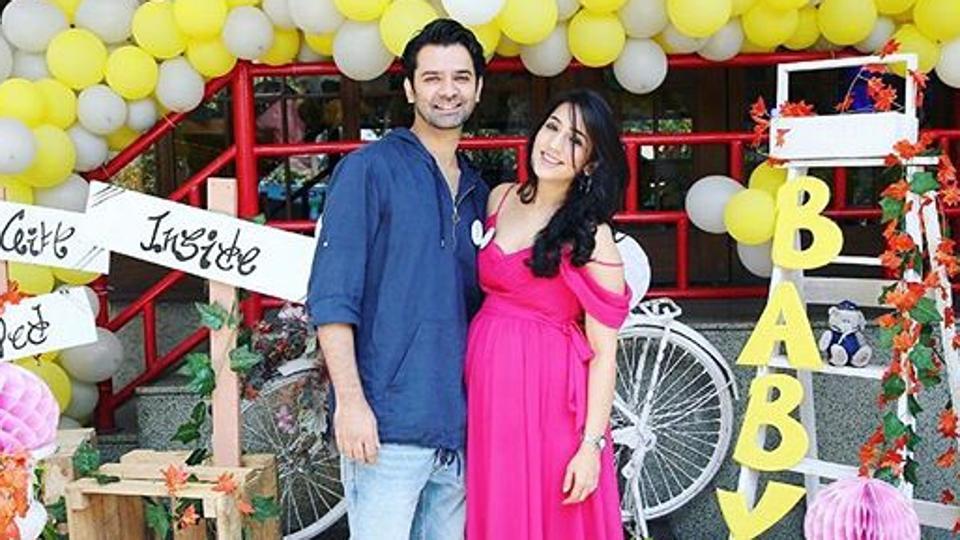 Actor Barun Sobti and his wife Pashmeen Manchanda perhaps surprised many with the announcement that they are expecting their first child. The couple had a baby shower on May 26, which was attended by popular TV stars including Sanaya Irani, Ridhi Dogra, Dalljiet Kaur, Mohit Sehgal, Sai Deodhar and Akshay Dogra etc.

Unlike other celebrities, Barun, likes to keep a low-profile and says he’s looking forward to the arrival of their little bundle of joy. “It was not a plan to hide anything. We told everyone when one is supposed to when pregnant. The baby shower was lovely and it was great to see how much people love you,” he says.

Ask him how what is he feeling and he says, “I am exhausted as I have been shooting and running around and taking care of my wife. But I am happy. Right now, we are both taking one day at a time instead of thinking too much about what will happen when the baby comes and other such kind of questions.” The Iss Pyaar Ko Kya Naam Doon actor reveals he doesn’t have any plan for a babymoon right now as he is shooting for a digital series.

Talking about the kind of father he would be, Barun says, “I have not thought about what kind of a parent I would be but I think both of us are prepared in our own way. Moreover, I feel nothing can really prepare you for parenthood as you learn along the way when your baby comes and how you bring your child up. We are ready for the surprises that will come along the way (laughs). I am a realistic person so I think I will be a realistic kind of father to my child. Who knows how you handle the situation that you come across after you become a parent. Being a parent is a huge responsibility.” The couple who tied the knot in December 2010 and the due date is in July.