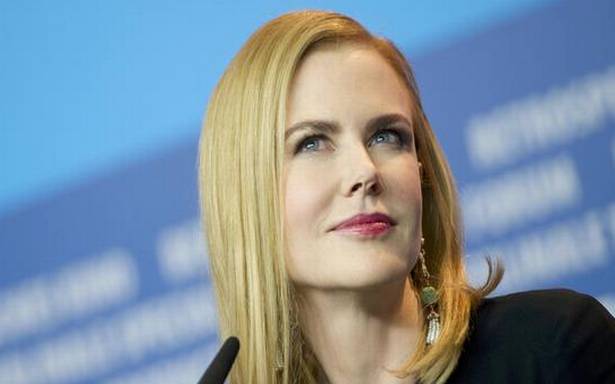 The series is based on the film ‘Hope’, that is Norway’s entry for the best international feature film category at the 93rd Academy Awards

The film is Norway’s entry for the best international feature film category at the 93rd Academy Awards.

According to Variety, the series is being billed as a complicated, blended-family drama.

It’s expected to chronicle twelve days of a family’s Christmas together, including the unravelling of a marriage, with six children between them.

The drama was nominated for best director and best actress at the 2020 European Academy Awards.

Amazon Studios acquired the TV adaptation rights to the film and roped in Alice Bell to pen the script.

01/30/2021 TV & Movies Comments Off on Nicole Kidman to star in, executive produce series based on Maria Sodahl’s ‘Hope’
TV & Movies