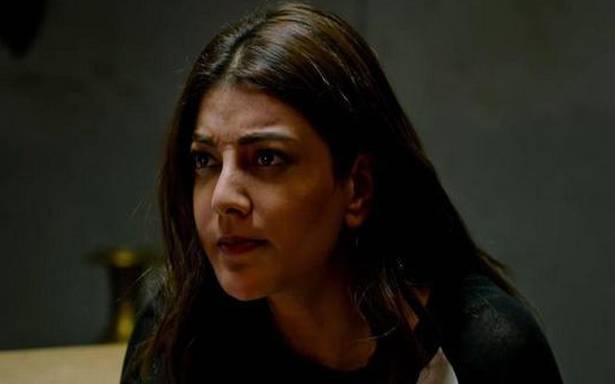 This February, comes new titles for Disney+ Hotstar VIP and Disney+ Hotstar Premium subscribers, including war epic 1962: The War In The Hills and the Tamil horror series LIVE Telecast.

Highlights of the month:

From Venkat Prabhu comes a horror series about a TV crew adamant on creating a superhit show, who come to realize that they are trapped in a house controlled by supernatural powers. Jeni, portrayed by actor Kajal Aggarwal is the director who believes that a reality show based on supernatural activities will work and soon becomes fixated with the idea of capturing a ghost on live television. With the cameras constantly rolling, and millions tuning in to watch them – will the crew be able to get out of this house alive?

Inspired by true events, comes a war epic – an untold story of valour that goes back to November 1962. The story is about an Indian major, who along with 125 of his Indian soldiers fought against 3000 Chinese.

Flora & Ulysses is a comedy-adventure based on the Newbery Award-winning book about 10-year-old Flora, an avid comic book fan and a self-avowed cynic, whose parents have recently separated. After rescuing a squirrel she names Ulysses, Flora is amazed to discover he possesses unique superhero powers which take them on an adventure of humorous complications that ultimately change Flora’s life — and her outlook — forever.

Snowfall is a crime drama series, created by John Singleton, Eric Amadio, and Dave Andron. Set in Los Angeles in 1983, the series revolves around the first crack epidemic and its impact on the culture of the city. In Season 4 of Snowfall, Franklin will try to regain control over his business and end the rising gang violence in the streets before it becomes an all-out war.