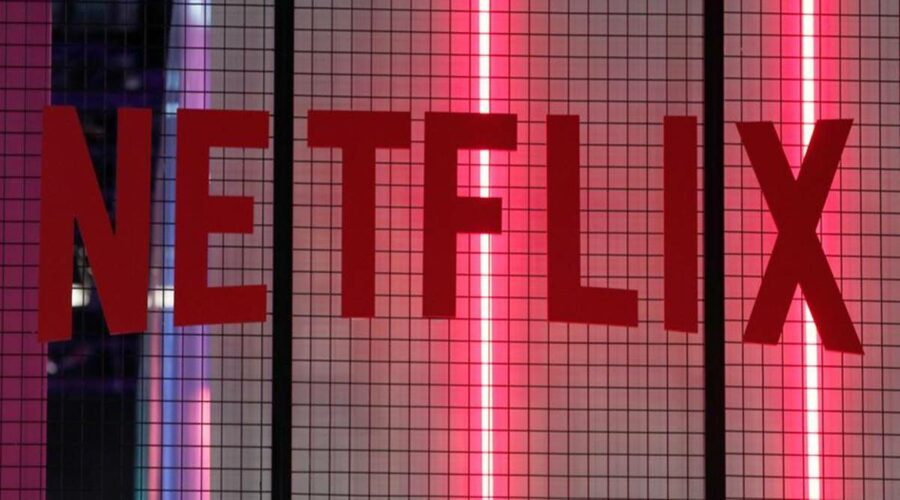 Girl from Nowhere series joins a growing list of foreign retailers, airlines, hotels and other brands that have been attacked online in China over Taiwan, Xinjiang, Tibet, human rights and other politically charged issues. 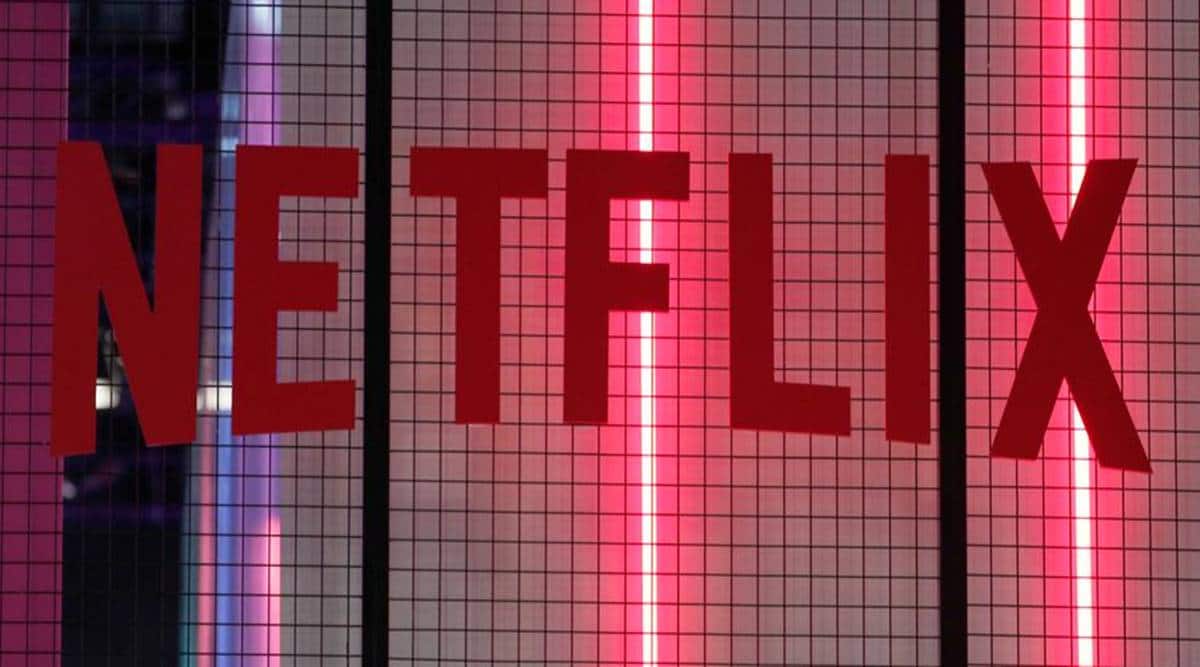 Chinese nationalism on the internet has a new target: The popular Thai drama Girl from Nowhere distributed by Netflix. Comments online Wednesday complained the series’ Facebook page showed the flags of Taiwan, the island democracy claimed by the ruling Communist Party as part of its territory, and of Hong Kong, where the party is trying to crush pro-democracy activism.

Girl from Nowhere joins a growing list of foreign retailers, airlines, hotels and other brands that have been attacked online in China over Taiwan, Xinjiang, Tibet, human rights and other politically charged issues.

Some comments complained the flags show support for “splitting China,” or promoting formal independence for self-ruled Taiwan. The flags, with those of Singapore and other markets, appeared on an advertisement beside “Thank You” in local languages for the series’ popularity. It says nothing about whether they represent countries.

“This is a (profanity) split!” said a comment signed Tang Sugar Sugar Tang 123 on the popular Sina Weibo social media service. “Does China need to say thank you for this? Bah! This is a blatant split!”

“Nanno I like you a lot, but sorry, you crossed my line. Goodbye,” said another comment on  Sina Weibo signed Huadu, referring the series’ main character. “Think clearly about what kind of country China is before getting benefits from us.”

The Facebook page says it operated by the Thai companies that produce the series and license it to Netflix.

The ruling party increasingly demands global companies conform in public to Beijing’s political positions, including on websites abroad that the ruling party’s internet filters block most people in China from seeing.

Facebook can be seen in China only by people with virtual private network software used to evade the filters.

Those filters block access to Netflix and most other foreign entertainment and news outlets, but Girl from Nowhere can be seen in China on bilibili.com, which allows users to upload their own videos. It doesn’t appear on other services that show movies and TV series approved by Chinese censors.

It wasn’t clear how many people have watched Girl from Nowhere, but Douban.com, a website where users leave reviews, says more than 60,000 people have commented on the first season and 30,000 on the second. The average rating is unusually high at 8.4 points out of 10.

The Global Times, a newspaper published by the ruling party, showed the advertisement on its website but that image didn’t appear on other Chinese sites.

The ruling party says Taiwan must unite with the mainland and has threatened to invade if it declares formal independence. Beijing has menaced Taiwanese this year by flying fighter jets and bombers close to and around the island.

In Hong Kong, the party is trying to crush pro-democracy activism following protests that began in 2019. Advocates including tycoon Jimmy Lai, whose company publishes the Apple Daily tabloid, have been sentenced to prison.

In March, the ruling party lashed out at H&M, Adidas, Nike and other retailers and shoe brands to pressure them to rejecting reports of forced labour and other abuses in Xinjiang in China’s northwest.

State media called for a boycott of H&M after the ruling party’s youth wing publicized the Swedish retailer’s statement from early 2020 saying it no longer would use cotton from Xinjiang.