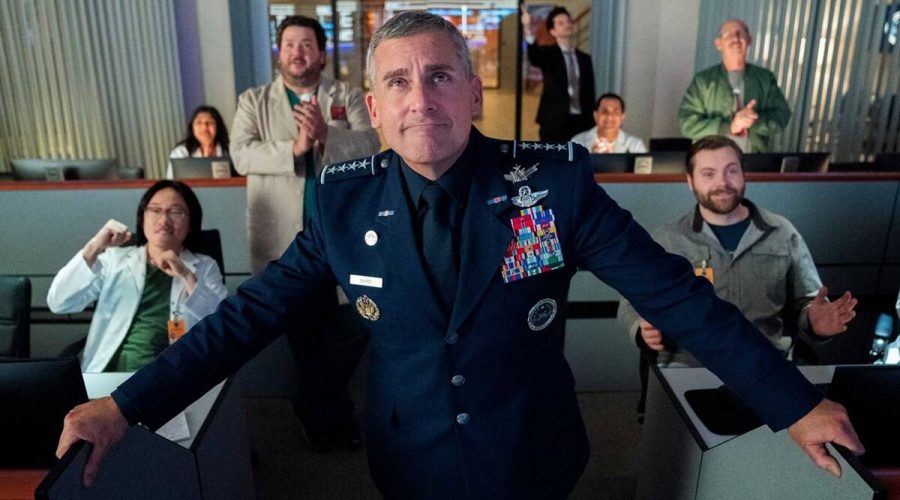 According to The Hollywood Reporter, production on second season is scheduled to begin in Vancouver next year. 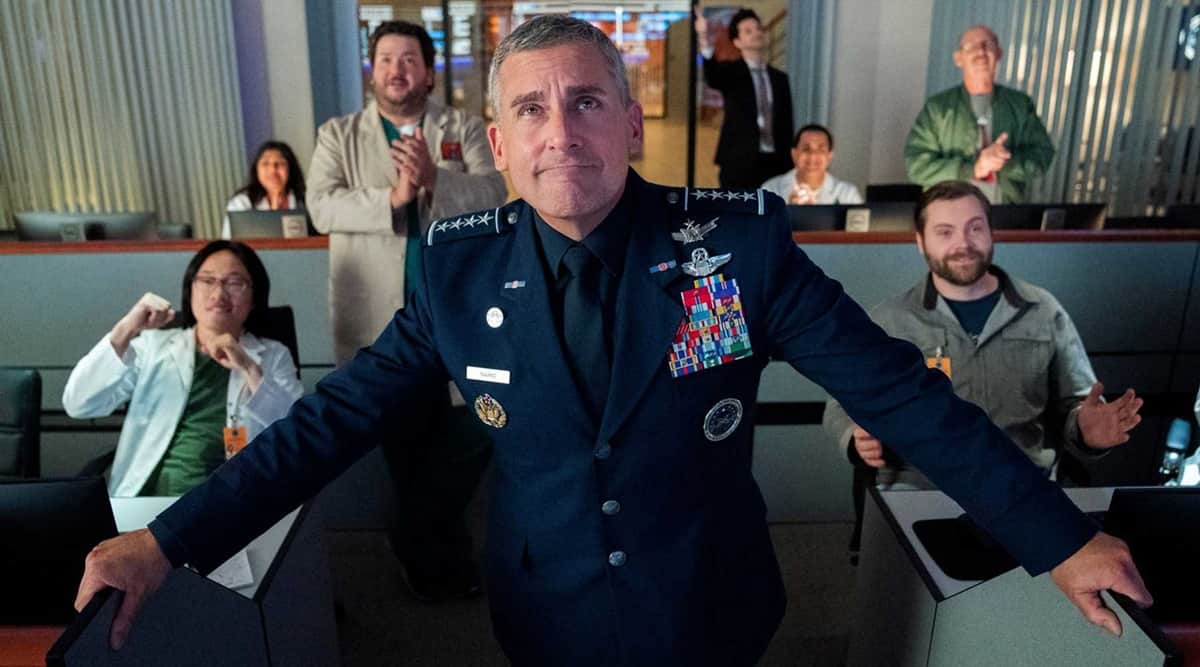 Comedy series Space Force has been renewed for Season 2 at Netflix. The Steve Carell-led comedy series debuted on the streaming platform back in May.

According to The Hollywood Reporter, production on second season is scheduled to begin in Vancouver next year.

Carell co-created the series alongside “The Office” creator Greg Daniels, with both serving as executive producers.

Space Force is inspired by President Trump’s proposal for sixth branch of the military and centres around decorated pilot and four-star general Mark R. Naird (Carell), who has dreamed of running the Air Force, but instead finds himself tasked with leading the newly formed Space Force.