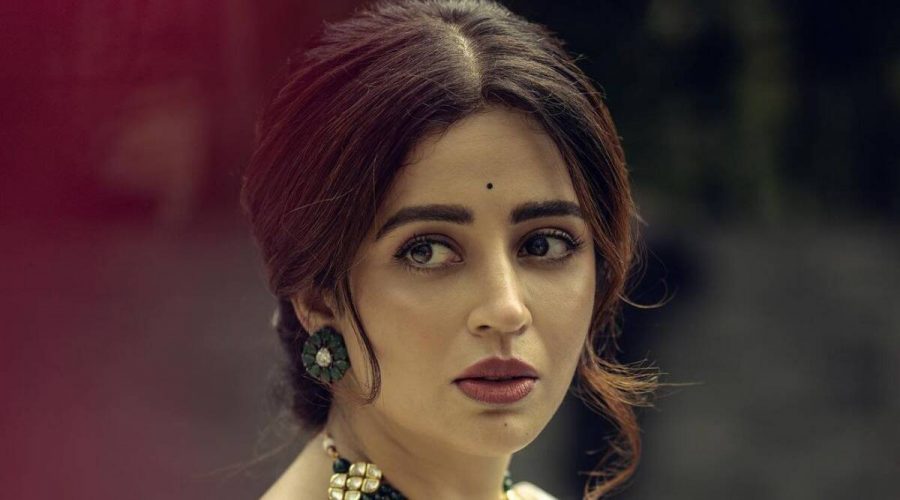 Nehha Pendse will play the role of Anita in Bhabiji Ghar Par Hain. The role was earlier played by Saumya Tandon. 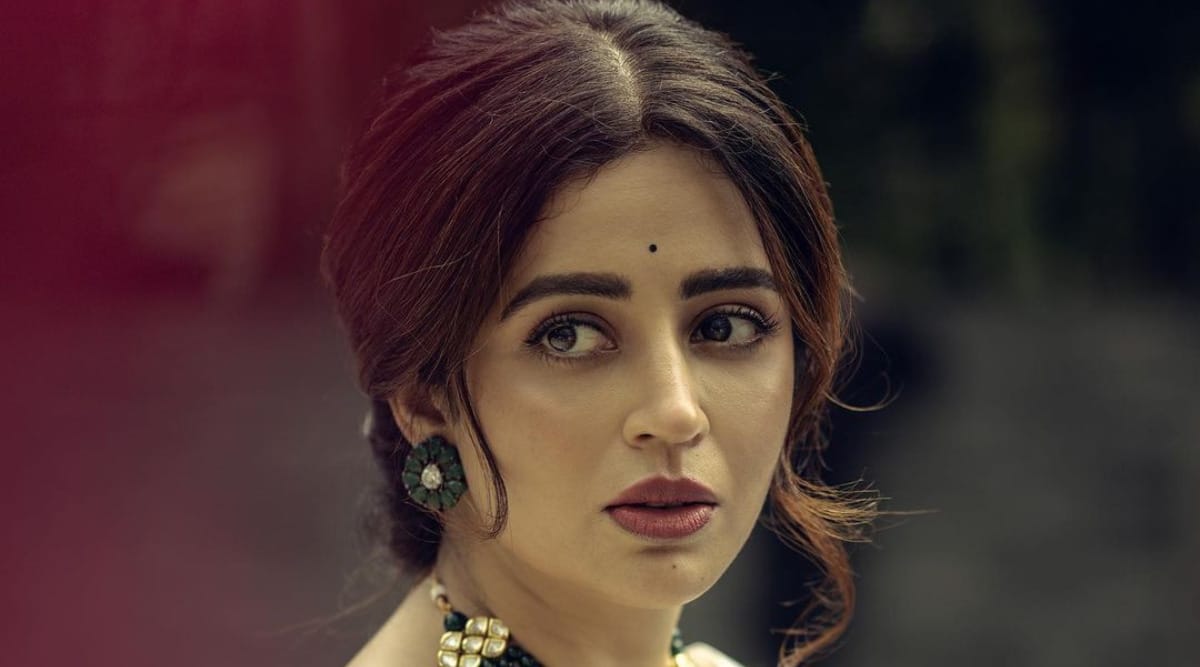 Nehha Pendse has been roped in to play Anita in Bhabiji Ghar Par Hain. The actor will reportedly start shooting soon and will be seen on screen by the end of the month.

A source shared with indianexpress.com that Pendse was one of the first actors that the producers (Sanjay and Binaifer Kohli) had reached out to, after Saumya Tandon, who played the character originally, quit the show in August 2020. The former Bigg Boss contestant had earlier worked with them in May I Come in Madam?.

“However things did not work out then and the hunt continued. Since Saumya Tandon had already shot a huge bank, the makers were not in a rush. The character demanded a certain change, and when they reached out to Nehha again, she readily agreed,” added the source.

While quitting the show, Saumya Tandon had exclusively told us that contrary to reports of her quitting because of pay-cut and covid-scare, she chose to move out to explore herself as an actor. Calling it a well-thought decision, she said, “I have had a beautiful journey of five years with the show. I have formed some amazing friendships on the set. But as an actor, you want to explore different things. I also believe there is a time for everything, and this was my time with Bhabiji. There is so much content being made, and I want to see myself attempt something different. I am a thinking actor and do not feel the need to be seen on television every day,” she said.

Bhabiji Ghar Par Hain launched on &TV six years ago and continues to be one of the most popular sitcoms on television. Also starring Shubhangi Atre, Aasif Sheikh and Rohitashv Gaud, the show revolves around two neighbouring couples, where the husbands are smitten by each other’s wives.