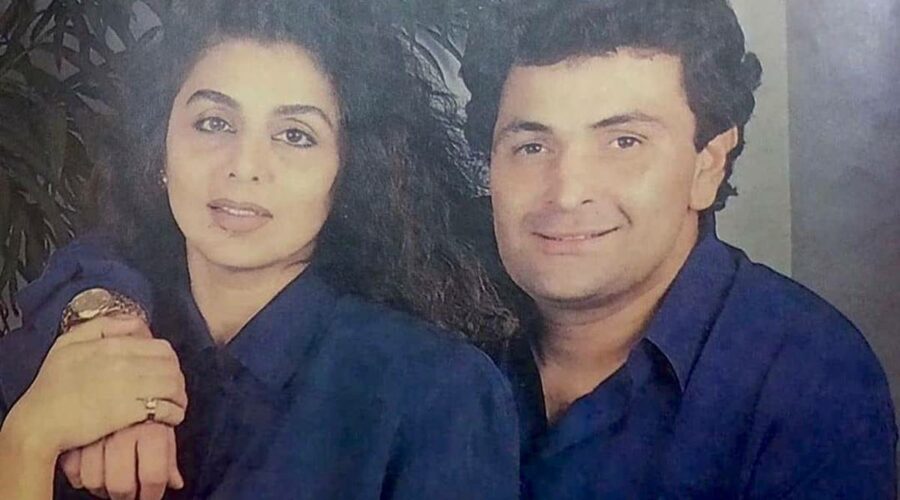 Neetu Kapoor was seen on Indian Idol season 12 in which the contestants paid tribute to her and husband, late actor Rishi Kapoor. During the episode, Neetu shared stories about how the two started dating. 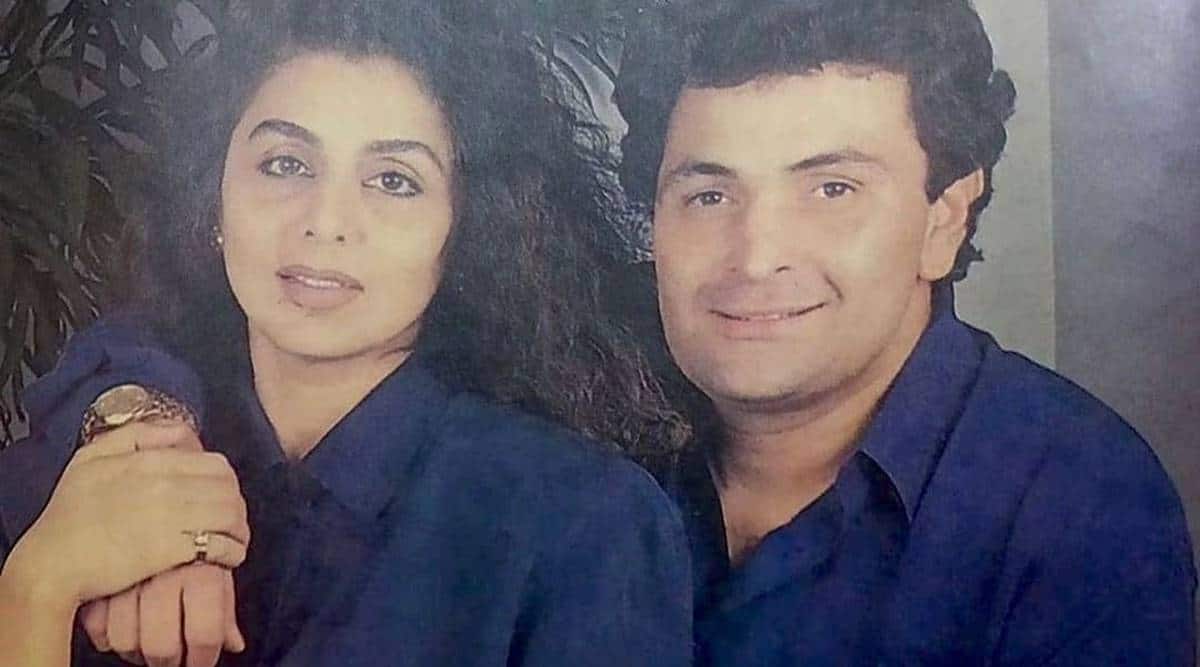 Actor Neetu Kapoor shared some unknown facts about Rishi Kapoor when she graced the singing reality show The Indian Idol season 12 as a guest. The actor, who has acted in several films with Rishi Kapoor, shared anecdotes of her love life with the veteran late actor. However, she revealed that not everything was smooth in their relationship.

During the episode, Neetu shared that during the shoot of the song “Jeevan Ke Har Mod Pe” from Jhootha Kahin Ka film, the two had ended their relationship. “In the song, we are dancing and romancing but in real, we had broken up. I used to cry in the make-up room,” the Kabhie Kabhie actor said adding that the situation was so bad that her doctor had to visit her. “I was being injected but as soon as the shot was ready, we were back on the sets as if nothing happened.”

Interestingly, the same story was narrated by Rishi Kapoor at an event. Sharing the video on Instagram, Neetu wrote, “Same story narrated by both of us on different occasions.” In the clip, Rishi said that the shoot for the song went on for four days and all those days, Neetu and Rishi refused to speak to each other but anyone who watches them on the screen will believe that they are so much in love with each other.

On the show, The Burning Train actor also spoke about how even during the shoot of the song “Parda Hai Parda” from Amar Akbar Anthony, Neetu and Rishi had fought and were not on speaking terms. She said when, by the end of the song, she had to give him a rose, she really wanted to hit him with the flower but the shot had to be romantic.

Neetu and Rishi Kapoor married in 1980 and have two children together — actor Ranbir Kapoor and jewellery designer Riddhima Kapoor Sahni. Rishi died in 2020 after a two-year battle with cancer.

On the work front, Neetu will be back on the silver screen with Jug Jugg Jeeyo, which also stars Varun Dhawan, Anil Kapoor, Kiara Advani, Prajakta Koli and Manish Paul.

03/31/2021 TV & Movies Comments Off on Neetu Kapoor says she broke up with Rishi Kapoor during Jhootha Kahin Ka shoot: ‘I would cry in makeup room, romance on screen’
India