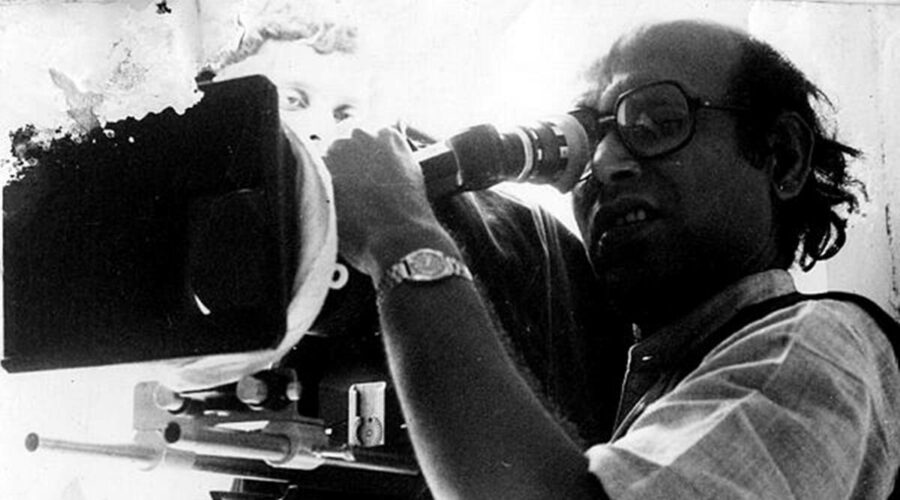 Bengali filmmaker Buddhadeb Dasgupta had won the National Film Award for Best Feature Film a total of five times. Some of his best known works include projects like Bagh Bahadur, Lal Darja, Kaalpurush and Tahader Katha among more. Bengali filmmaker Buddhadeb Dasgupta has died in Kolkata of age-related complications. The director was 77. He was suffering from kidney disease and undergoing regular dialysis.

Buddhadeb Dasgupta, along with Goutam Ghose and Aparna Sen, was the flag-bearer of the parallel cinema movement in Bengal for much of the 1980s and 1990s. A film with the auteur ensured a coveted National Award win for mainstream actors. His earlier films like Dooratwa (1978), Grihajuddha (1982) and Andhi Gali (1984) focused on the Naxalite movement in Bengal and how it shaped the collective consciousness of Bengalis.