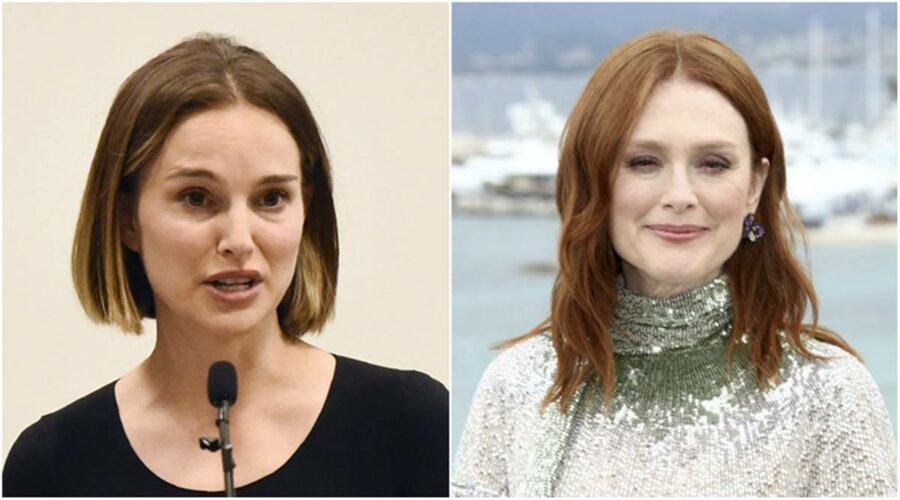 May December, starring Natalie Portman and Julianne Moore, will be directed by Todd Haynes. The film's screenplay has been written by Samy Burch. Filmmaker Todd Haynes is teaming up with Oscar-winning actors Natalie Portman and Julianne Moore for his next directorial May December.

Haynes, known for movies such as Carol and Far From Heaven, will direct the new film from a screenplay that was written by Samy Burch with the story by Burch and Alex Mechanik, reported Variety.

The family drama is set 20 years after a notorious tabloid romance between Gracie Atherton-Yu and her husband, Joe, and as their twins are set to graduate from high school.

When Hollywood actress Elizabeth Berry spends time with the family to better understand Gracie, who she will be playing in a film, family dynamics unravel under the pressure of the outside gaze.

Joe, never having processed what happened in his youth, starts to confront the reality of life as an empty-nester at 36. And as Elizabeth and Gracie study each other, the similarities and differences between the two women begin to ebb and flow.

The movie, set in Camden, Maine, has been described as an “an exploration of truth, storytelling and the difficulties (or impossibility) of fully understanding another person”.

May December will be produced by Jessica Elbaum and Will Ferrell of Gloria Sanchez Productions, alongside Christine Vachon and Pam Koffler of Killer Films, Portman and Sophie Mas under their MountainA banner.

The film, which will be shopped to international buyers at Cannes by Rocket Science, will start filming next year.

Moore will next star in Universal Pictures’ musical Dear Evan Hansen, which will be released later this year.