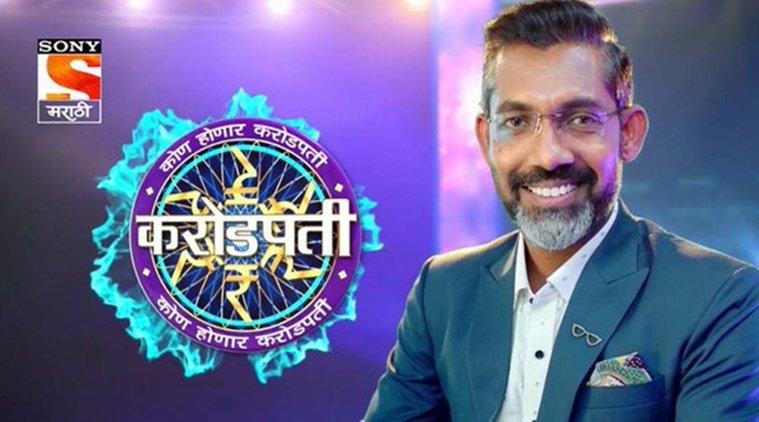 Nagraj Manjule hosted Kon Honaar Crorepati is the official Marathi adaption of the internationally renowned show Who Wants to be a Millionaire. 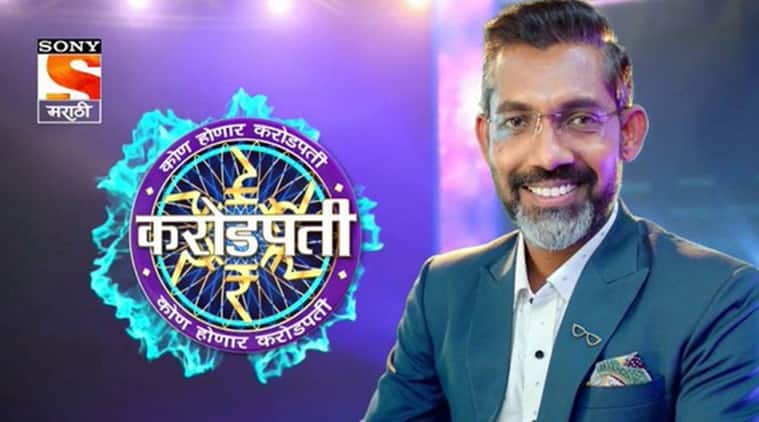 Now, the show will be aired on Sony Marathi and the upcoming season will be hosted by Sairat director Nagraj Manjule. According to the channel, Manjule was selected to host the show because his movies tell stories of the common man, and the show too aspires to do the same.

On hosting the show, Nagraj Manjule said, “This show has many firsts for me. From making my debut on television, to being a host for the first time ever and singing the title song of Kon Honaar Crorepati, I have given it my all for this game show on Sony Marathi. It is an unchartered territory for me, but the fact that this show connects with the common man and their dreams, is something that I can totally relate to. I hope to host this game show to the best of my ability and succeed in my debut on television.”

Ajay Bhalwankar, Business Head, Sony Marathi, added, “We are thrilled to present Kon Honaar Crorepati in a new avatar to our viewers and it is definitely going to be better than its previous seasons. Right from the choice of the host, to the lifelines and special ‘Karamveer’ (real life heroes) episodes, there is a lot of effort put in to ensure that the common man is the champion of the show. This is the first time that an actor isn’t hosting the show. Nagaraj Manjule was the perfect choice as the host for us, as he connects with people in their local dialect and puts the spotlight on them and their stories. We couldn’t be happier to have him make his debut on television with us on Sony Marathi for this show.”

Kon Honaar Crorepati will air on television from May 27. The show will be broadcast from Monday to Thursday at 8.30 pm. Viewers watching the game show at home will also be able to play along and win big through the SonyLIV app.

05/23/2019 TV & Movies Comments Off on Nagraj Manjule on Kon Honaar Crorepati: Hope to host this show to the best of my ability
India