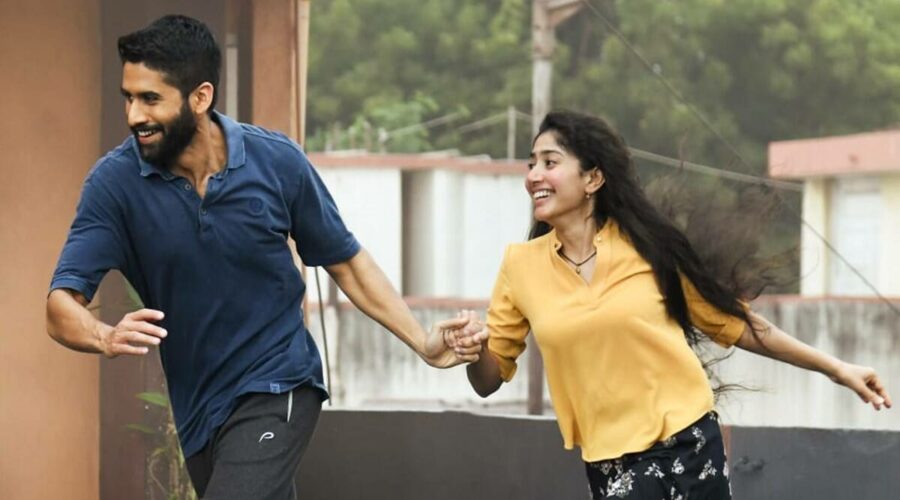 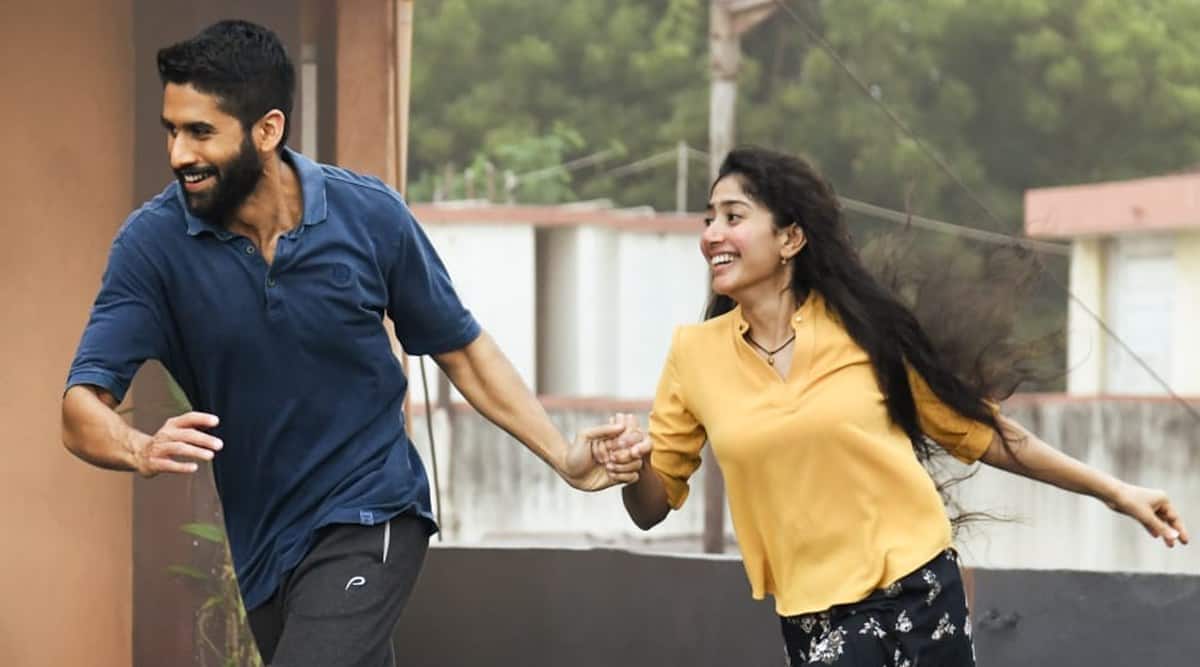 Director Sekhar Kammula’s romantic drama Love Story is likely to become the first Telugu big release post lockdown 2.0. After witnessing several postponements in its release plans due to rising cases of coronavirus, the film is all set to have a worldwide theatrical release on September 10.

Naga Chaitanya Akkineni on Wednesday announced the release date of the movie with a new poster. “This Vinayaka Chaviti is Extra Special! #LoveStory releasing in theatres near you on Sep 10th! #LoveStoryFromSep10th,” he tweeted.

“Finally!!! We’ll see you on the 10th of September,” Sai Pallavi wrote on social media.

Love Story has generated excellent pre-release buzz, and trade analysts are expecting that the movie would revive the film exhibitors’ business.

On the work front, Naga Chaitanya has Thank You and Laal Singh Chaddha in the pipeline. Sai Pallavi, meanwhile, has Virataparvam and Shyam Singha Roy in her kitty.