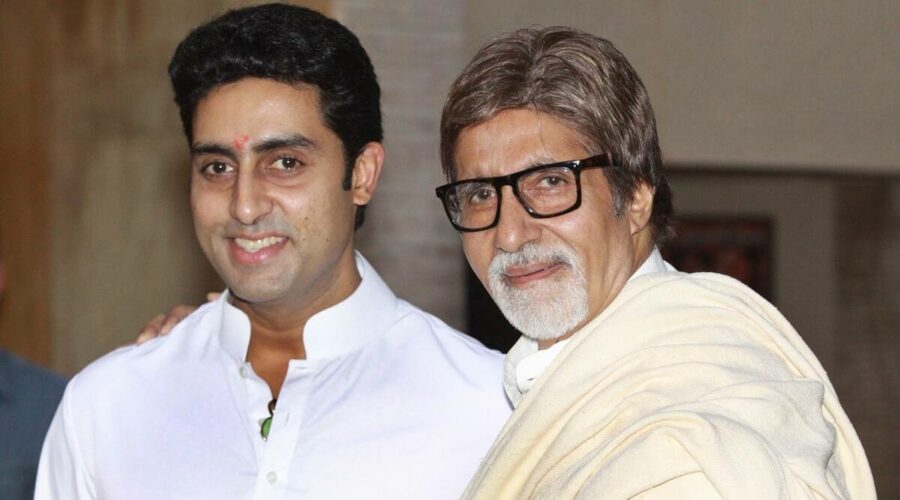 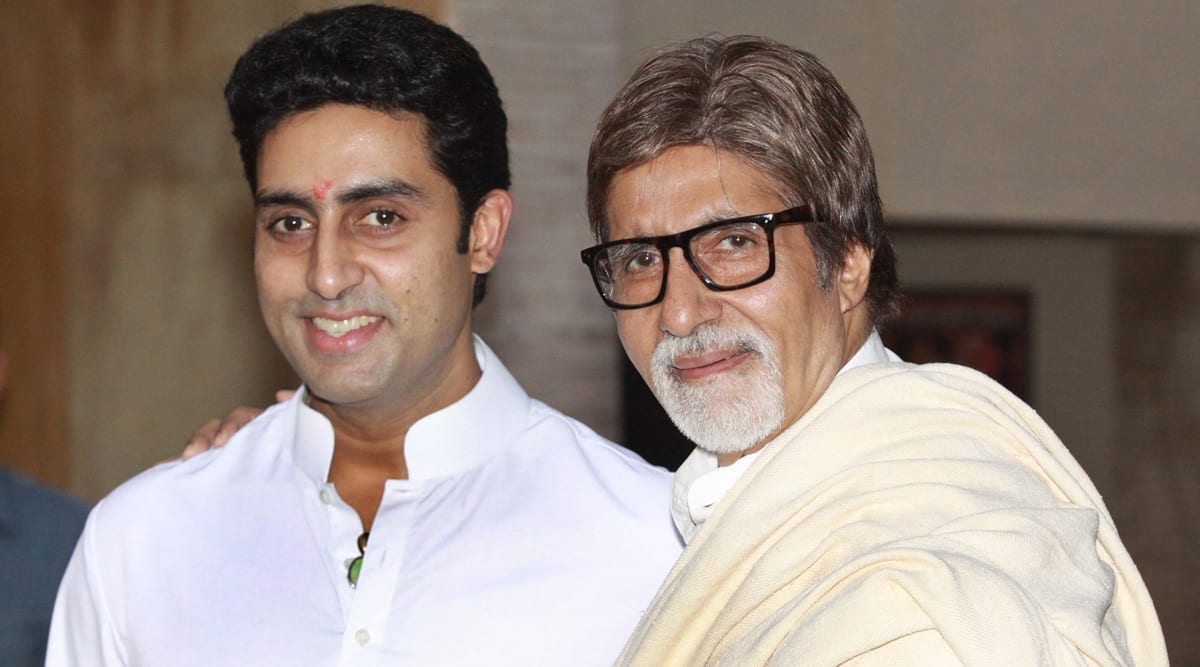 Actor Abhishek Bachchan called his fight with Covid-19, “not a nice experience” and stressed that staying positive was the only option for him, back then. Abhishek was infected with the coronavirus in July last year, and tested negative after remaining hospitalised for 29 days.

Abhishek tested positive alongside his superstar father Amitabh Bachchan who was with him in the same hospital for a longer period of time. Abhishek’s wife Aishwarya Rai and daughter Aaradhya were hospitalised for a week.

Speaking during a social media live motivational podcast with international speaker Anand Chulani, as reported by IANS, Abhishek said, “It was not a nice experience for me because you know I had a family that was inflicted by this as well. If you are in a situation where you are under medical supervision, you are very powerless. The initial nights when I was in hospital, it was tough to sleep because I didn’t know really what awaited me on the other side.”

Abhishek, however revealed that seeing the fighting spirit of his father, Bachchan senior, who has severe comorbidities, was inspiring. He further added that Amitabh Bachchan is a “good company to have.”

“It was wonderful to wake up and go see my father who last year was 78 years old, a man with severe comorbidities but him being positive and having that fighting spirit to get through this. At that point of time my energies were obviously directed towards him and him becoming better because you fear for your parents, it’s actually of a sensitive age group,” Abhishek said in the same podcast.

He added, “He is also a great friend of mine, so it was good to shoot the breeze with him. There was some good banter that went on, I mean he is a good roomy in that sense.”

Abhishek, who last appeared in The Big Bull, will also be seen in Bob Biswas. He was shooting for Dasvi, when all production was suspended due to the second wave of the coronavirus. Amitabh Bachchan, on the other hand, has Chehre up for release soon. He also has Brahmastra and Good Bye in his kitty.

06/01/2021 TV & Movies Comments Off on My dad Amitabh Bachchan has severe comorbidities, but at 78 he was still so positive: Abhishek Bachchan on Covid-19 battle
India