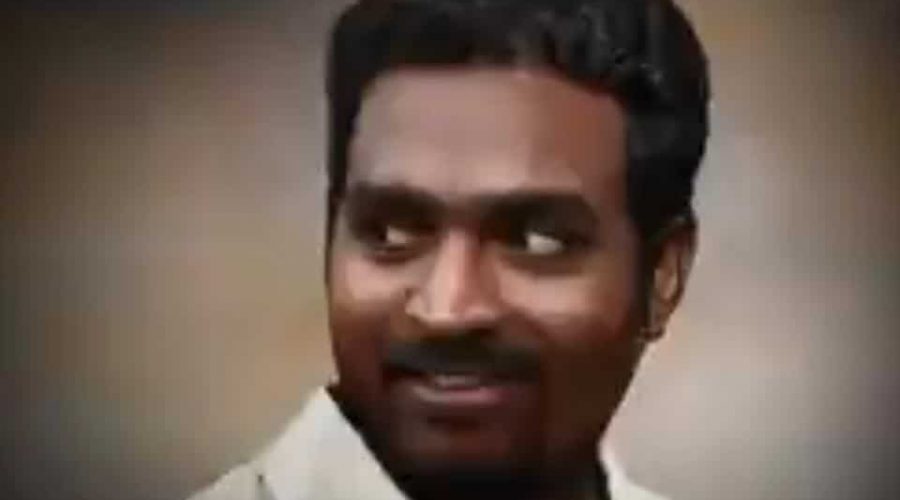 The Muthiah Muralidaran biopic 800 has found itself in the middle of a controversy after a section of people protested against the film. Dar Motion Pictures, the makers of the film, have clarified in a statement that the film will only focus on the cricketing journey of the spin legend and not make any political statement.

On Wednesday, the hashtag Shame on Vijay Sethupathi was trending on Twitter after the star agreed to star in the biopic on Muthiah Muralidaran, who hails from Sri Lanka, a country that oppressed Tamils.

Several people objected to the fact that Vijay Sethupathi has agreed to play someone who supported the Sri Lankan government in its war against Tamils.

Following the stiff opposition from different quarters, the makers released a statement in which they clarified the film will be a sports biography and won’t make any political statement. “It came to our notice that our film “800”, the biopic of Muthiah Muralidharan featuring Vijay Sethupathi in the lead, is being politicized in many ways. However, we want to clarify that 800 is a purely a sports biography film about the legendary cricketer Muthiah Muralidharan. The film is a journey about a man who hails from the Tamil migrant community, going on to become the highest wicket taker of all time.”

“The film does not make any political statement favouring any community. The film is intended to be an inspiration for the young generation to achieve their dreams irrespective of the difficulties they come across in their journey. We as the producers assure that this film will not showcase any scenes that would belittle the struggles of Eelam Tamils in Sri Lanka or hurt their sentiments in any way,” they added.

Also read: Aditya Narayan says all his money is gone, has only Rs 18K in his account ahead of wedding: ‘Will have to sell my bike’

Dar Motion Pictures further added: “On a positive note, the film will engage the Tamil film community in Sri Lanka providing the artists and technicians a platform to showcase their talents on a global stage. Art is beyond boundaries; it unites people all across. Artists belong to the world. We wish to spread only positivity, love and hope.”

800 will be directed by MS Sripathy. The film is slated to go on the floors from February or March 2021.