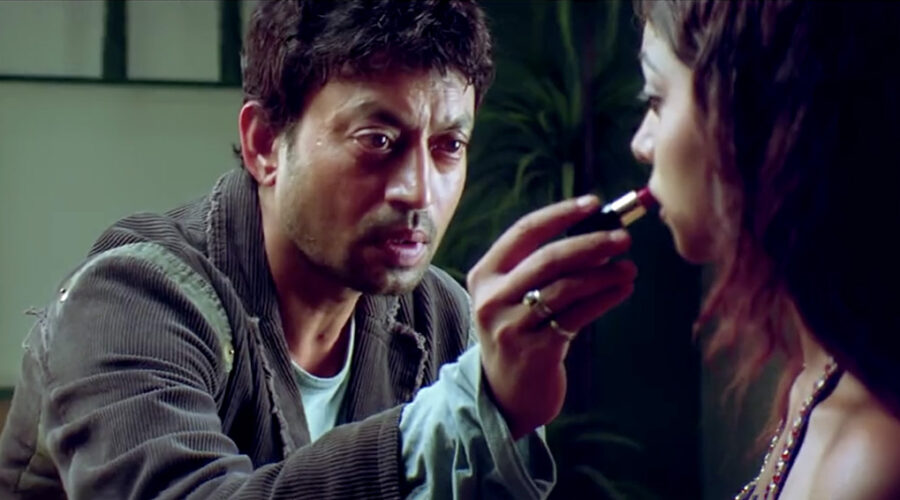 It’s one of those rare movies that compels you to wonder why the late actor agreed to do it in the first place.

One day, she mysteriously disappears.

Instead, he heads straight to his office where he gets a call from the kidnapper (played by Irrfan).

Despite being a thriller, the movie never surprises you.

In the acting department, sadly no one delivers, including Irrfan.

Ranvir, who is a versatile character actor, fails miserably to put up a decent performance.

The rest of the cast overacts.

Lucky Ali tries to be a cocky police officer, but comes across as a desperate wannabe cool dude.

Television actress Nausheen is bearable in comparison to Deepal Shaw who tries too hard to act but doesn’t know the craft at all.

The film is so badly executed that within the first 10 minutes, you start wondering why you are even watching it.

They have tried to infuse some comic elements, but none of jokes land correctly.

Murder at Teesri Manzil 302 was made 10 years ago and that’s glaringly evident. But even if this movie had released in 2012, it would have bombed at the box office.

It’s a painful watch, especially because it stars Irrfan Khan. He has done such phenomenal work and that’s what he needs to be remembered for. 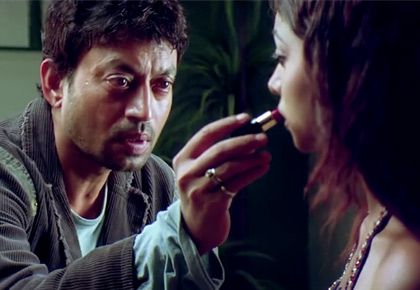