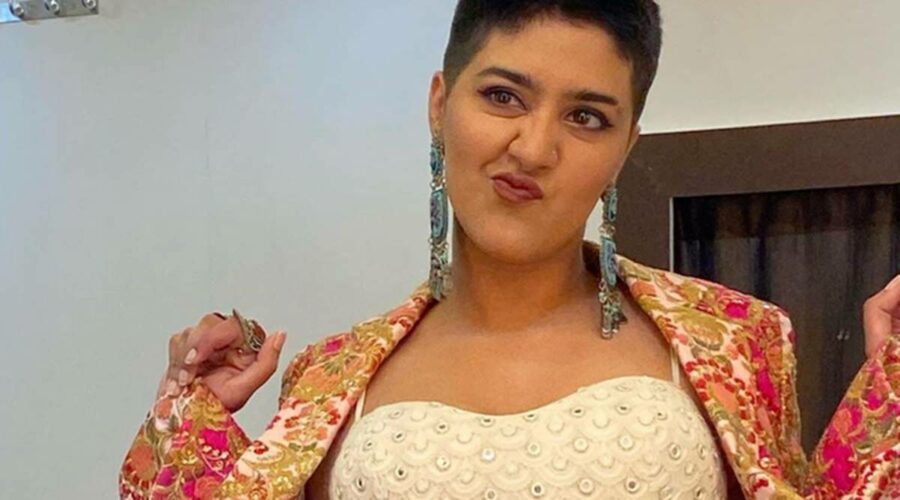 Social media star and activist Moose Jattana became the latest contestant to get evicted from Bigg Boss OTT. The girl from Australia was pitted against Neha Bhasin in the bottom two. Host Karan Johar then announced a twist wherein housemates had to save one among them.

This week the entire house was nominated by Bigg Boss. While contestants got a chance to win the ticket to finale, following Pratik Sehajpal’s cheating, the task was called off leading to cold war among most contestants.

Moose Jattana, whose real name is Muskan grew up in Australia and while on a trip to India last year, she got stuck in the country owing to the pandemic. Once here, she actively participated in the farmers protest making her a popular name on social media. And the same fame helped her gain a place in the reality show.

Before entering Bigg Boss OTT, Moose exclusively told indianexpress.com that she wanted to represent the youth on the show.

“Honestly, while growing up I never tried to be famous, bas hogaya. And that’s what got me to Bigg Boss. People have either loved or hated me, and this would be their chance to know me. I am still growing up and I want to be the face of the misunderstood youth. We have our own reasons for our actions and cannot just follow someone else’s moral values blindly. This is a reality show and I want to be real, and see what the audience has to say about me,” she said.

Once inside the house, the 20-year-old picked Nishant Bhat as her connection. While they met on the show, their friendship won applauds from all quarters and they managed to emerge as one of the strongest connections. However, with the format change, contestants are now playing solo, and Moose clearly could not survive alone.