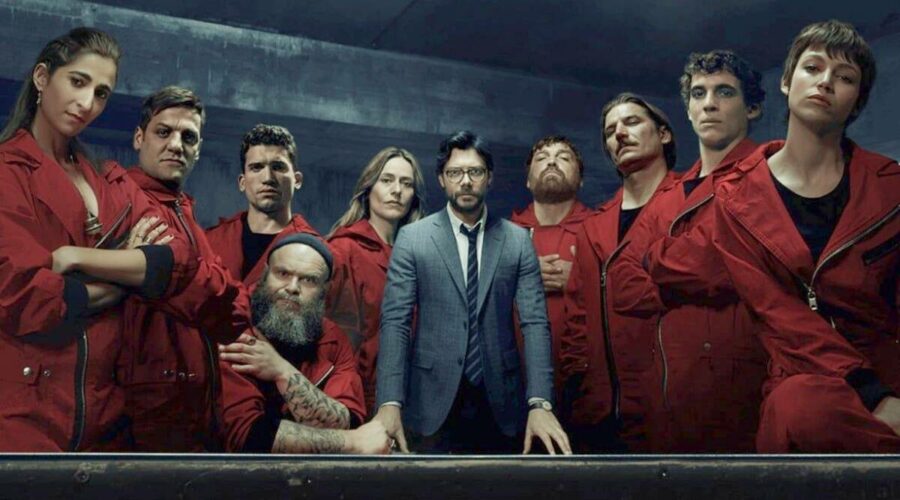 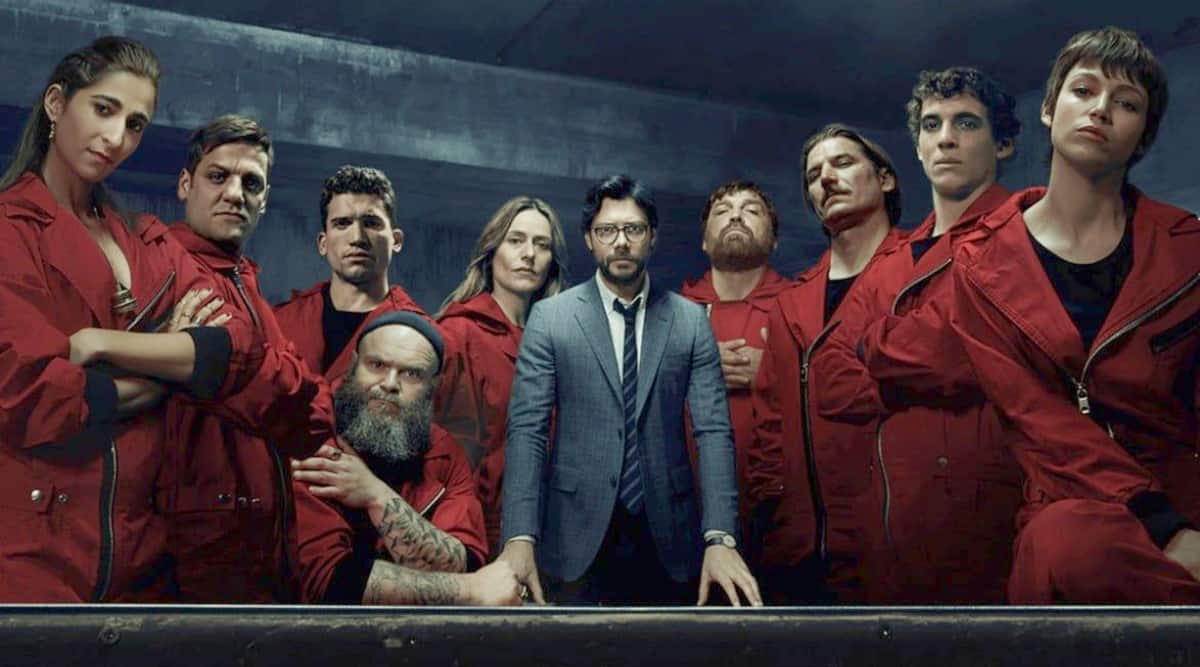 The production house picked a still from the show’s first episode from its season 1, where the gang is heading towards the Royal Mint of Spain, the location of their first robbery. In the still, the group is seated in the truck with focus on Tokyo who’s explaining why they were nervous at that point of time.

Through the still, Vancouver Media Productions is trying to draw parallels between the gang’s state of mind as they embark on their first robbery, and the offscreen emotion of the makers who were equally nervous about the future of the show during its debut on May 2, 2017.

The Spanish caption of the post loosely translated as, “At this time, four years ago, we were nervous because we were going to premiere our first series: La Casa de Papel. Today, shooting # LCDP5 with @netflix, we can only thank everyone who has made it possible.” 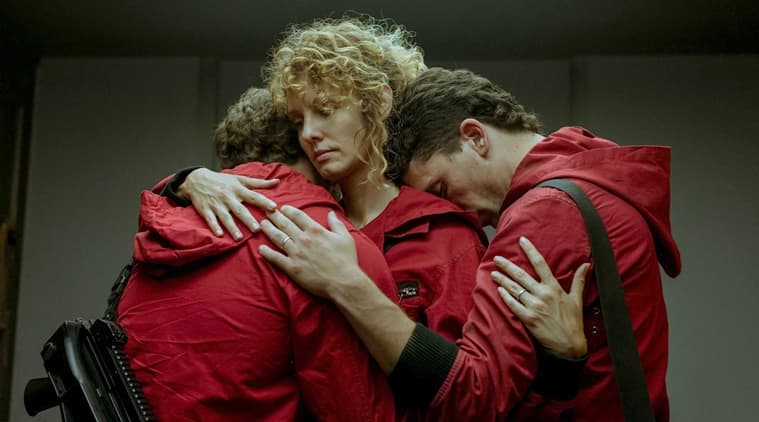 After making its debut on Spanish TV with an astounding 4.3 million views, its audience fell drastically in season 2. Netflix bought the show and added it in its international catalogue, re-cutting its original 15 episodes into 22 shorter ones. It soon became the top viewed show on Netflix in six countries – France, Italy, Chile, Portugal, Brazil and Argentina. It currently holds an IMDb rating of 8.3.

Netflix renewed the show for its fifth and final season in July last year. It went on floors in August 2020, but the production got delayed due to the spread of the coronavirus pandemic. Netflix announced that Money Heist 5 will be a 10-episode season, that will release in the last quarter of 2021.

As the show is nearing a wrap up of its production, its actors have been expressing gratitude on social media. So far, actors Pedro Alonso, Miguel Herrán and Jaime Lorente have shared cryptic posts on Instagram.