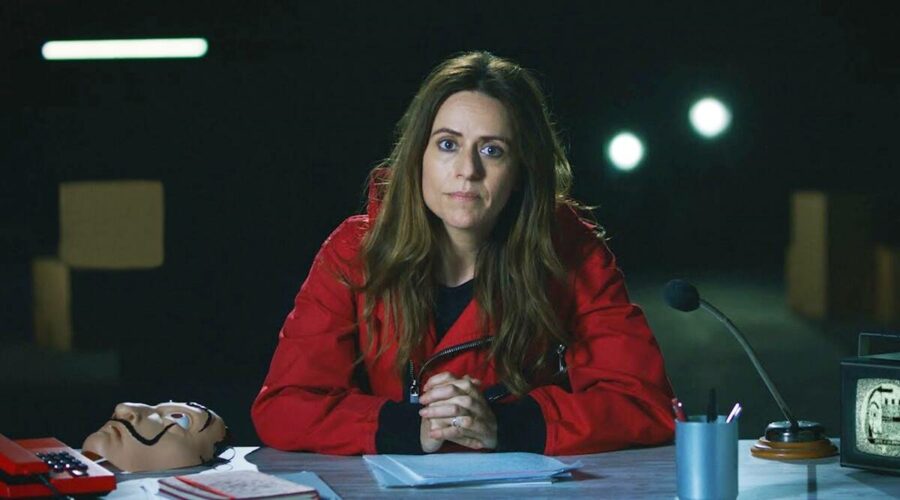 Spanish actor Itziar Ituño turned 47 on Friday. The Money Heist star who plays inspector Raquel Murillo or Lisbon, had recently revealed how emotional she got when the Netflix show's filming was over. 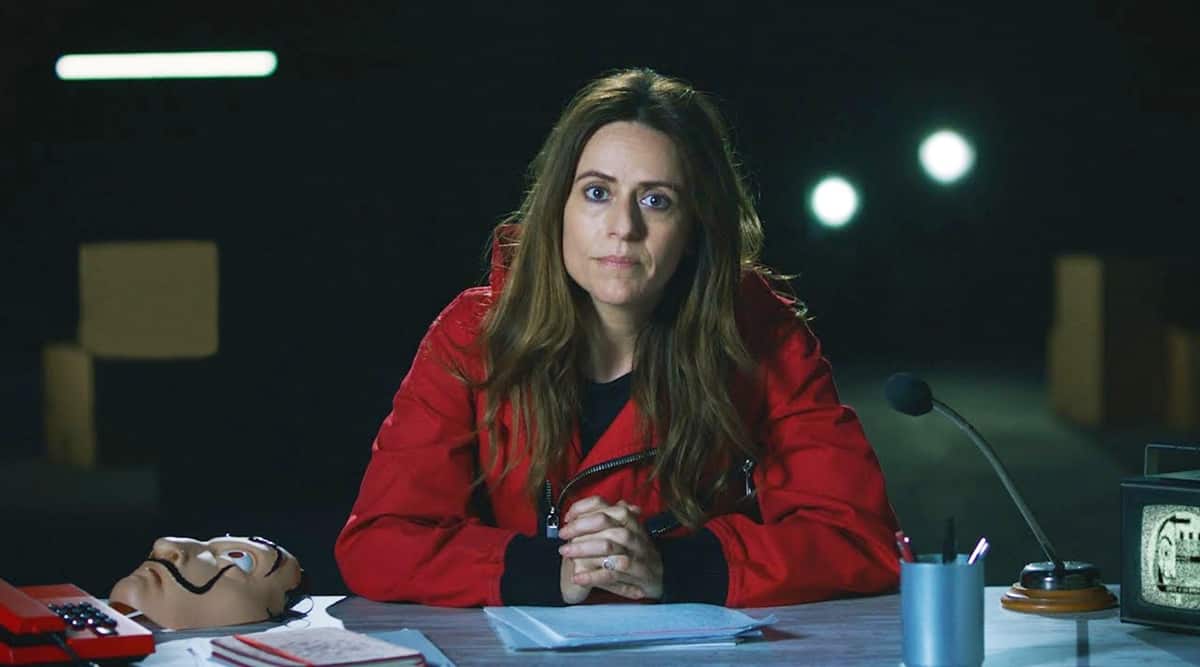 Money Heist actor Itziar Ituño, who plays inspector Raquel Murillo or Lisbon in the show, turned 47 on Friday. One of the most prominent characters of the Netflix show, Itziar has been part of the Spanish crime-drama ever since its debut in 2017. Fan clubs across the globe wished her on her special day on social media.

The Instagram handle of Money heist’s production banner Vancouver Media also wished Itziar. “Happy, happy birthday @itziarituno,” it wrote along with a picture of the actor.

Itziar will now play a crucial role in the fifth and final season of La Casa De Papel or Money Heist. Speaking about the end of one of the most popular shows on the streaming platform, Itziar revealed the emotional moment as filming wrapped up recently.

Referring to a website, Express UK quoted Itziar, who said, “You look back and see how everything started and what we have built and I start to cry. Imagine that you start a series for eight months on television and when it goes to the platform it becomes five years. It has been very exciting to close this last door and say goodbye. It has changed our lives, just a few weeks ago I said my last sentence.” 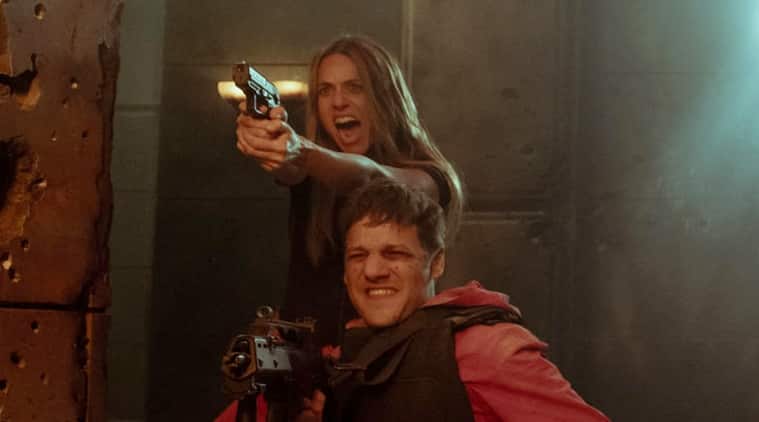 Itziar Ituño had a noteworthy character graph in Money Heist. She started as a cop on a mission to spoil The Professor’s plan to rob the Royal Mint of Spain. But due to a turn of events, she ends up joining the gang and acquiring the name of Lisbon. She also falls in love with The Professor (Álvaro Morte) and becomes his partner.

Money Heist season 4 ended on a cliffhanger with Lisbon entering the Bank of Spain to spearhead the robbery and become The Professor’s eyes and brain inside the bank. We saw in the teaser of Money Heist season 5 that Lisbon will show her ferocious side while fighting against the army and also avenging the killing of Nairobi.

Money Heist 5 will be a 10-episode series. Its part one will release on September 3, and part two will arrive on December 3.