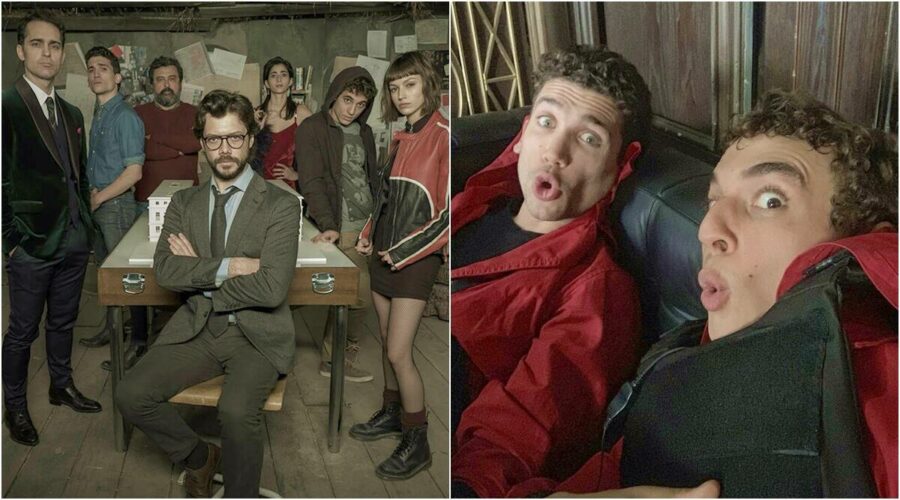 The production of Money Heist 5 is currently underway in and around Madrid. Netflix recently confirmed the show's fifth and final season will be out in the last quarter of 2021. 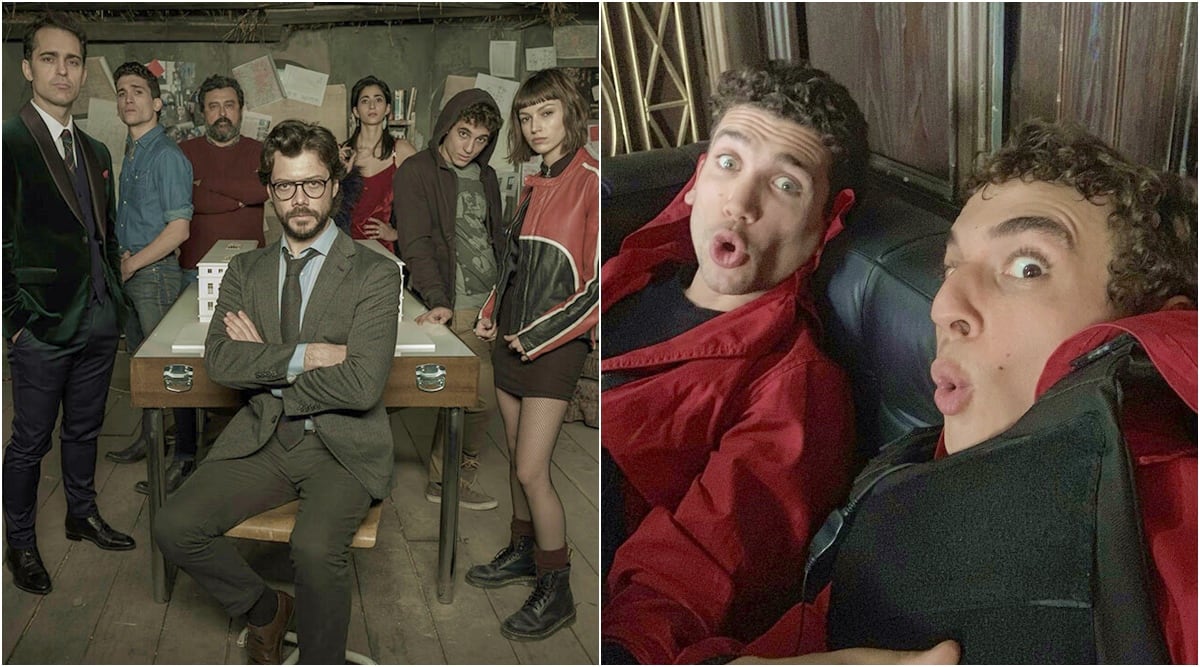 Popular Netflix series Money Heist is not just nearing the end of its upcoming fifth and final season, but also in its production process. Just days after its actor Pedro Alonso wrote a cryptic post hinting that he might have wrapped up his character Berlin, two other actors from the Spanish show have indicated the same. The Instagram posts of actors Miguel Herrán and Jaime Lorente, who play Rio and Denver respectively, have intrigued fans, leaving them with a bitter-sweet feeling.

Jaime Lorente aka Denver, who’s had one of the most striking character graphs in the heist drama, posted a solo click with a Spanish caption that loosely translated into, “Here I do not stop!!! What do you think will be next?”

Jaime is presumably wearing his white T-shirt inside the hoodie, a part of the symbolic red jumpsuit from Money Heist. One can only wonder if he’s done playing Denver and is set to hop onto his next project. Jaime had also posted a click in his character look of Denver sometime back. His caption read, “Start the count down.”

Soon after, Miguel Herrán also wrote an Instagram post, suggesting something similar for his character. The caption of his photo translated as, “Rio.. It has been an incredible journey with you. Today we close a stage together.. And I can only tell you two things… THANK YOU AND I LOVE YOU!”

Miguel plays Rio whose rescue after his arrest becomes the motive for The Professor to reunite his gang and plan their second heist at the Bank of Spain in Money Heist season 3. In fact, some of Miguel’s past posts also left fans wondering whether Rio is set to die in Money Heist 5. 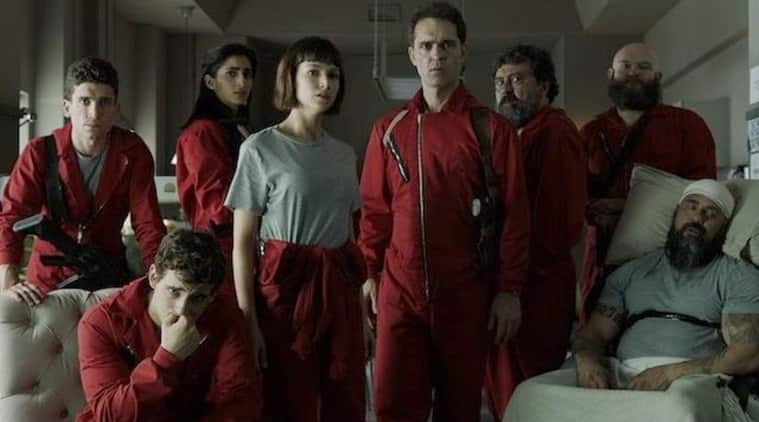 On the other hand, Jaime’s Denver sheds his naivete post the death of his father and fellow gang member, Moscow, and by the end of season two, he ends up falling in love with hostage-turned-robber Stockholm.

Netflix had renewed Money Heist for a 10-episode finale season, in July last year. The show soon went on floors in August 2020. But the production got delayed due to the spread of the coronavirus. 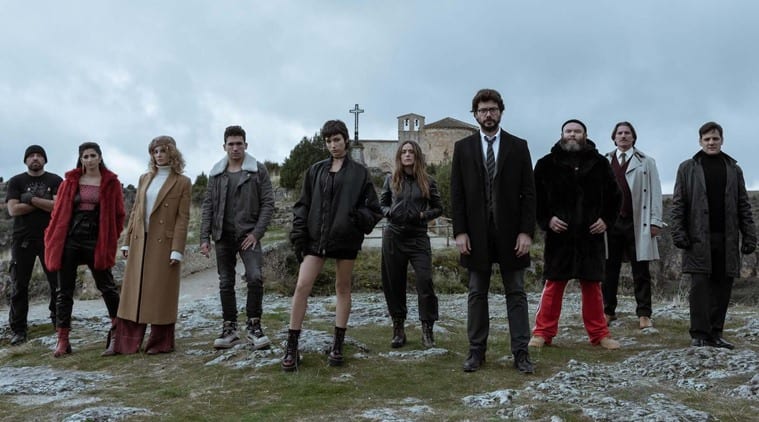 Though fans expected its return in summer 2021, Netflix confirmed last week that due to production delays, the show’s fifth season will be out in the last quarter of the year.

Money Heist also stars Álvaro Morte as The Professor, Úrsula Corberó as Tokyo, Itziar Ituño as Raquel, Esther Acebo as Stockholm, Enrique Arce as Arturo and Najwa Nimri as Alicia Sierra, among others.