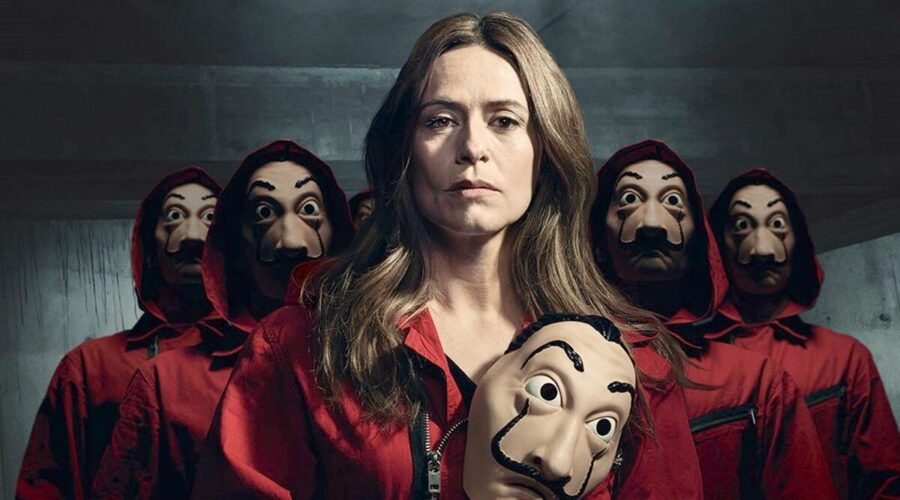 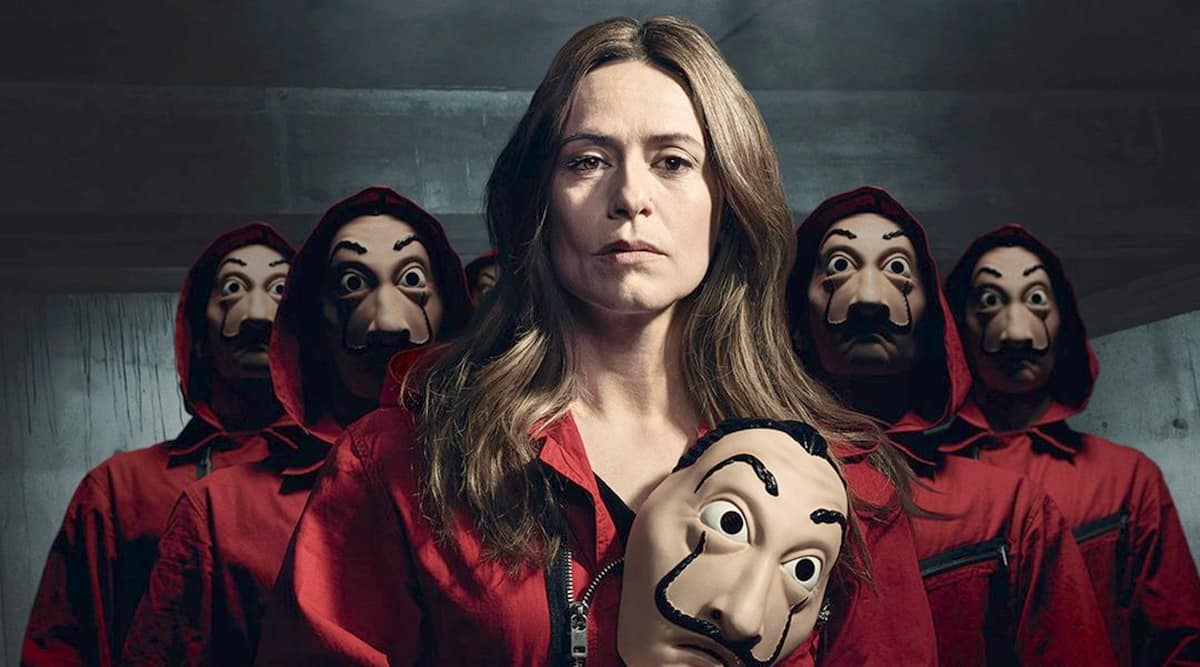 After Pedro Alonso (Berlin), Miguel Herrán (Rio) and Jaime Lorente (Denver), it is now Itziar Ituño who has wrapped the filming of season 5 of popular Netflix show Money Heist.

Itziar Ituño, who has been part of La Casa De Papel or Money Heist since its inception in 2017, had a noteworthy character graph. She started as a cop on a mission to spoil The Professor’s plan to rob the Royal Mint of Spain. But due to a turn of events, she ends up joining the gang and acquiring the name of Lisbon. She also falls in love with The Professor (Álvaro Morte) and becomes his right-hand woman in the plan. 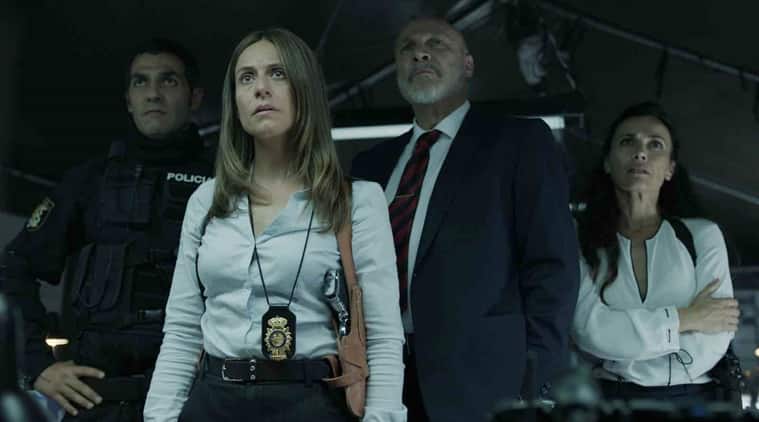 Money Heist Season 4 ended on a cliffhanger with Lisbon entering the Bank of Spain to spearhead the robbery and become The Professor’s eyes and brain inside the bank.

Netflix had in July last year greenlit the fifth and final season of Money Heist. The show went on floors in August 2020, but the production got delayed due to the spread of coronavirus.

Money Heist 5, which will be a 10-episode series, is currently under production. After several delays due to Covid-19, the show ditched its release date in the summer of 2021. It now aims at a premiere in the last quarter of the year, Netflix confirmed recently.