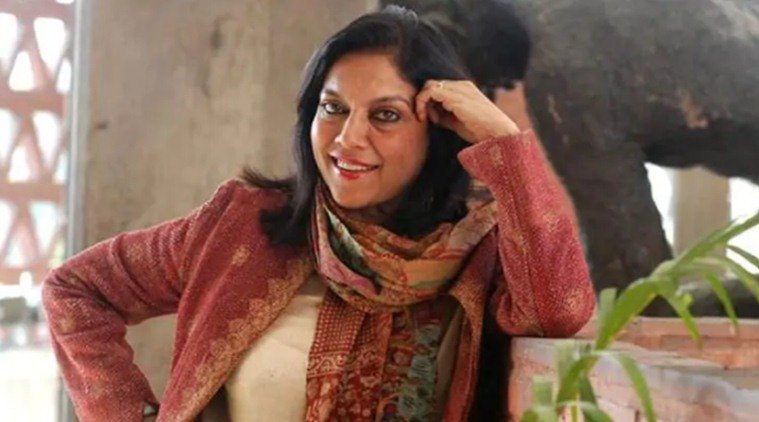 Mira Nair is yet to take the final call on who will play Lata, the young woman at the heart of the sprawling story of A Suitable Boy. 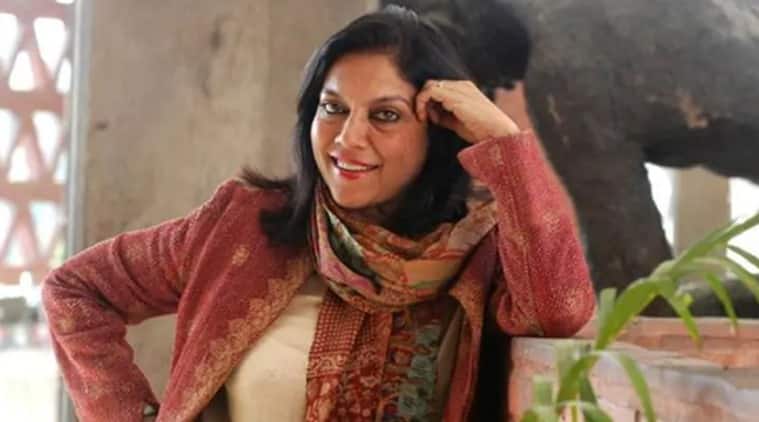 Venice Golden Lion-winning filmmaker Mira Nair, who is in Cannes this year as the mentor of the Institut Francais’ La Fabrique programme, is all set to begin filming her long-in-gestation adaptation of Vikram Seth’s best-selling novel A Suitable Boy in September in Delhi and other locations across northern India.

“I’m already deep into the project, which is a BBC series of six one-hour episodes. The casting is 80 per cent done,” she told PTI in an interview here.

However, she has yet to take the final call on who will play Lata, the young woman at the heart of the sprawling story.

“I’ve been looking for an actress to play Lata for six months now. A major movie star wants to do it. I would love to have her on board. But I am also looking at a couple of unknown possibilities. I cannot, therefore, declare a name because it is still cooking,” said Nair.

Her connection with A Suitable Boy goes back to 1994, the year the book was published.

“I simply love the book. I tried to get the rights when it was written,” she said.

“But it was too big and too hard to adapt at that point. So, I created my own microcosmic response to the huge epic by making my own intimate ‘Monsoon Wedding’. It is great to be going back to it.”

A large part of the ensemble cast for A Suitable Boy is already in place and among the names Nair mentions are Tabu, Shefali Shah, Vivek Gomber, Rasika Dugal and Vivaan Shah.

She is also close to signing up Naseeruddin Shah in a key role.

“We would love to premiere ‘A Suitable Boy’ in a major film festival,” said Nair.

“In fact, we’d like to bring it to Cannes. We’ll be finished in time for the festival in 2020. But if not Cannes, then Venice.”

The other big Mira Nair project that will premiere in 2020 in July, to be precise is a stage musical version of Monsoon Wedding.
“I am shooting all of this year and then editing ‘A Suitable Boy’. ‘Monsoon Wedding’ will be first staged in Roundhouse Theatre after the BBC series is wrapped,” she said.

The first Indian filmmaker to win the Cannes Camera d’Or for Salaam Bombay in 1988 said she failed to get either Monsoon Wedding or The Namesake into the Cannes Film Festival.

“I was dejected, and grateful in hindsight, that ‘Monsoon Wedding’ was rejected by Cannes. But I came to the Cannes Film Market and the film was sold to virtually every major territory,” she recalled.

Monsoon Wedding eventually went to Venice and the rest is history.

Asked why Indian films have been finding it difficult to crack Cannes of late, she said, “The onus isn’t only on us. The answer also lies in what the French are looking for, and who they want to champion.