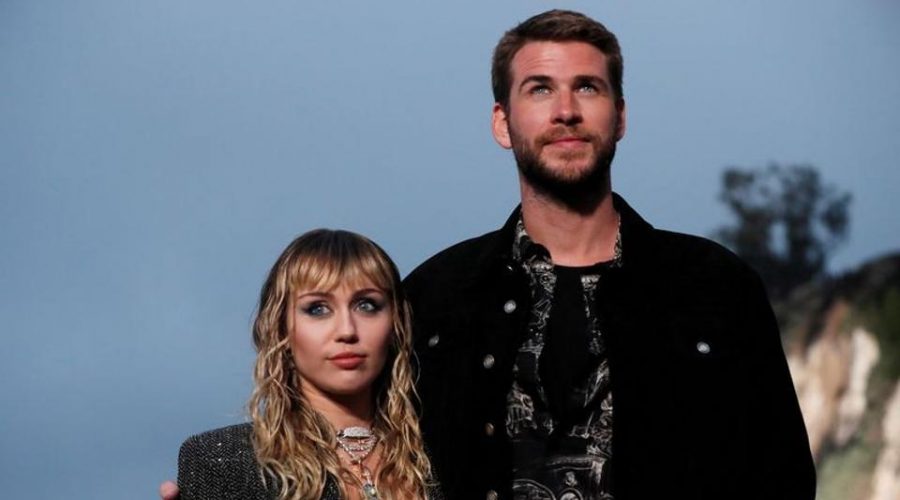 Singer-actor Miley Cyrus and actor Liam Hemsworth have reportedly worked out the details regarding their divorce.

“It’s a relief for both of them that they can move on legally from one another and fully put this behind them,” a source told eonline.com.

Also read: Miley Cyrus on rumours she cheated on Liam Hemsworth: ‘I am a twerking, pot smoking, foul mouthed hillbilly but I’m not a liar’

“It was not a complicated divorce because of their pre-nup and it was all handled by attorneys. Their earnings were kept separate while they were married and that was helpful. They are both very much ready to move on and untangle whatever affairs were left to figure out. They are happy to close this chapter of their lives,” added the source.

The Hunger Games actor filed for divorce in August 2019 after less than a year of marriage. Hemsworth cited “irreconcilable differences” as the reason for the split. Hemsworth said, in his only statement on his and Cyrus’ breakup, “Just a quick note to say that Miley and I have recently separated and I wish her nothing but health and happiness going forward. This is a private matter and I have not made, nor will I be making, any comments to any journalists or media outlets.”

And Cyrus said, in a series of tweets denying that she cheated on him, “Liam and I have been together for a decade. I’ve said it before & it remains true, I love Liam and always will. BUT at this point I had to make a healthy decision for myself to leave a previous life behind. I am the healthiest and happiest I have been in a long time. You can say I am a twerking, pot smoking , foul mouthed hillbilly but I am not a liar. I am proud to say, I am simply in a different place from where i was when I was a younger.”