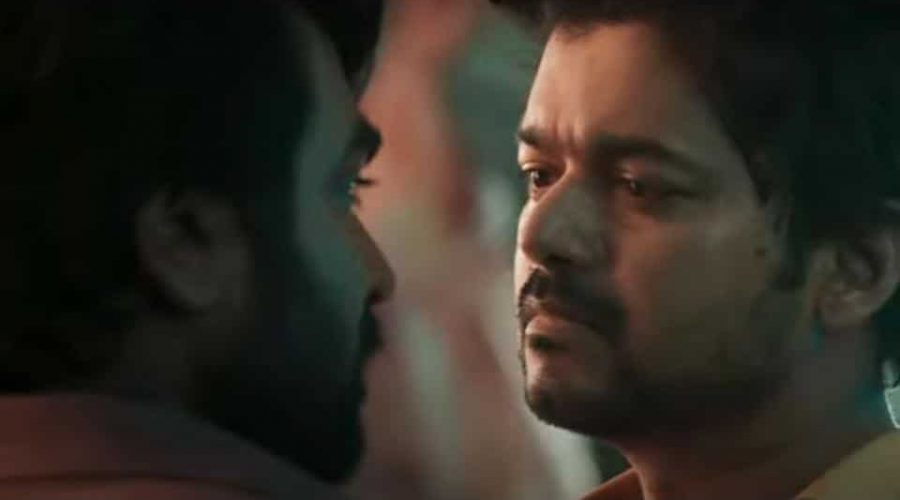 The teaser of Vijay’s upcoming Tamil film Master, which has been directed by Lokesh Kanagaraj, has registered a new record with over 2 million likes in just over 24 hours. As per the makers, it’s the most liked teaser in India.

The teaser, which has clocked over 20 million views and counting, has gone viral since its release on Diwali day. The teaser assures that the face-off between Vijay and Vijay Sethupathi in the film will result in fireworks.

The teaser introduces Vijay’s character as John Durairaj, a dean of students and also an undercover cop who is addicted to alcohol.

Master, which also stars Malavika Mohanan, Shanthanu Bhagyaraj and Andrea Jeremiah, has been produced by Xavier Britto. It marks the maiden collaboration of Vijay and director Lokesh Kanagaraj.

The film, if everything goes as planned, will release in theatres for Pongal 2021. The makers recently clarified multiple times that the film won’t skip its theatrical release and make it to any OTT platform.

A couple of months ago, reports emerged that Master was offered a Rs 125 crore deal by Amazon Prime for an exclusive release. However, this report was eventually put to rest by the film’s executive producer Lalit.

Also read: Sanjay Dutt celebrates Diwali with wife Maanayata, kids and Mohanlal: ‘Nothing is better than celebrating with family’

Recently, talking to reporters in Coimbatore, Lokesh said that Master will release in theatres and there’ll be no change in that.

This was the third time someone associated with Master has clarified about the film’s release. In July, producer Xavier Britto said that he has no plans to release Master on any OTT platform and only prefers bringing it to cinemas.