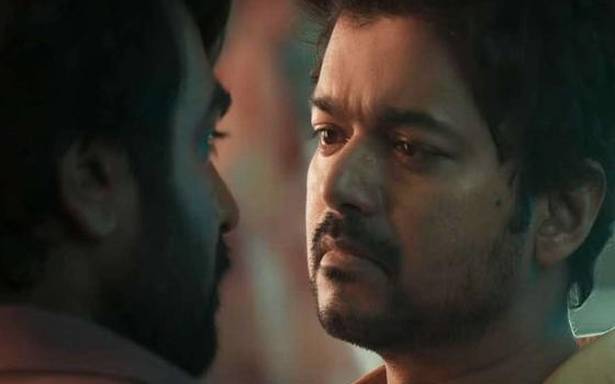 Actor Vijay’s next offering Master is currently all set for a Pongal release. The film has been issued a U/A certificate by the censors. Master will be the first major Tamil movie to hit the theatres since the start of the pandemic with other stars opting to go for the OTT route this year.

With the current restrictions in place due to COVID-19, all theaters in the state have been operating at 50 percent capacity to ensure social distancing. Now, Vijay has met with Tamil Nadu Chief Minister Edappadi Palanisamy to request a removal of the cap on theatre occupancy to ensure that 100 percent of the seats are available during Pongal.

While there has been no assurance on the request made, officials stated that the government will take a decision after consultation with public health experts. An increase in capacity, if not complete removal of the cap on occupancy, could be expected.

The theaters have been badly hit by the pandemic with no new releases and a poor response to movies being played at present. The Tamil Nadu Theater Owners welcomed the move by the Master team to opt to release the movie in theaters as they hoped it would revive the struggling business across the state.

The makers also announced recently that Master has been issued a U/A certificate by the censor board, and January 13 is the expected release date, though an official statement is still awaited.