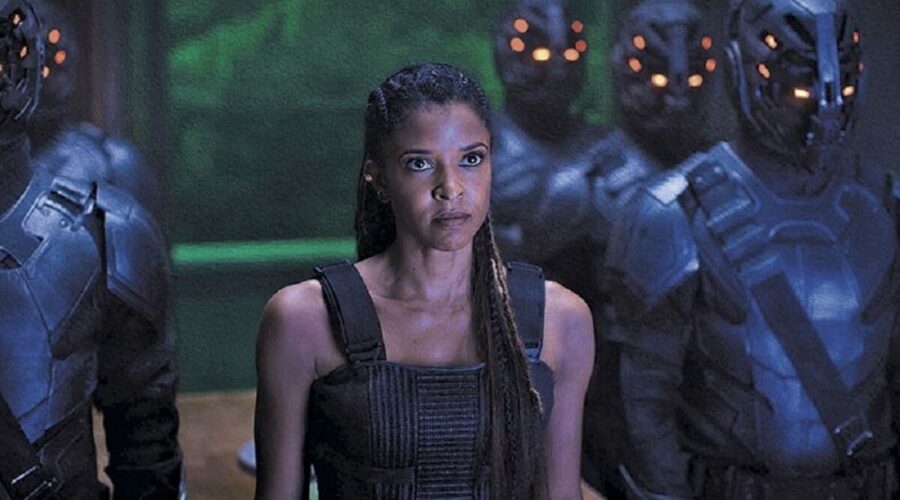 Tatiana Maslany will portray the titular superhero in She-Hulk, which will also see Mark Ruffalo reprising his role as The Hulk from the Marvel Cinematic Universe (MCU). 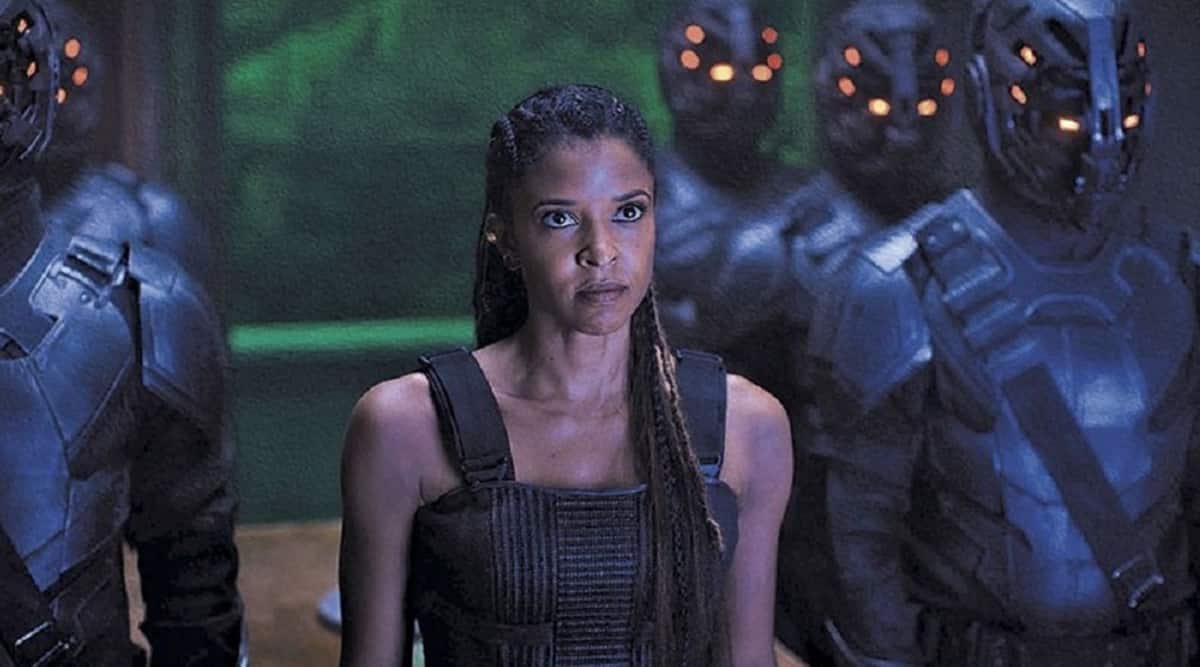 Goldsberry will essay the role of a character referred to as Amelia, according to Deadline.

Described as a legal comedy, the show, which will premiere at streamer Disney Plus, will be directed by Kat Coiro and Anu Valia, with Jessica Gao serving as head writer.

As per Marvel comics, She-Hulk aka Jennifer Walters was the last major character to be co-created by Stan Lee for Marvel Comics.

Walters is an attorney and cousin of Bruce Banner (The Hulk). She got her power after an emergency blood transfusion from Banner, but contrary to him she was able to keep her intelligence and personality when she Hulked out.

Maslany will portray the titular superhero in the show, which will also see Mark Ruffalo reprising his role as The Hulk from the Marvel Cinematic Universe (MCU).

Tim Roth, who played The Abomination in 2008 movie The Incredible Hulk, is also returning.

Goldsberry has also featured in shows such as Altered Carbon and Zoey’s Extraordinary Playlist. She will next feature in streaming service Peacock’s series Girls5eva.