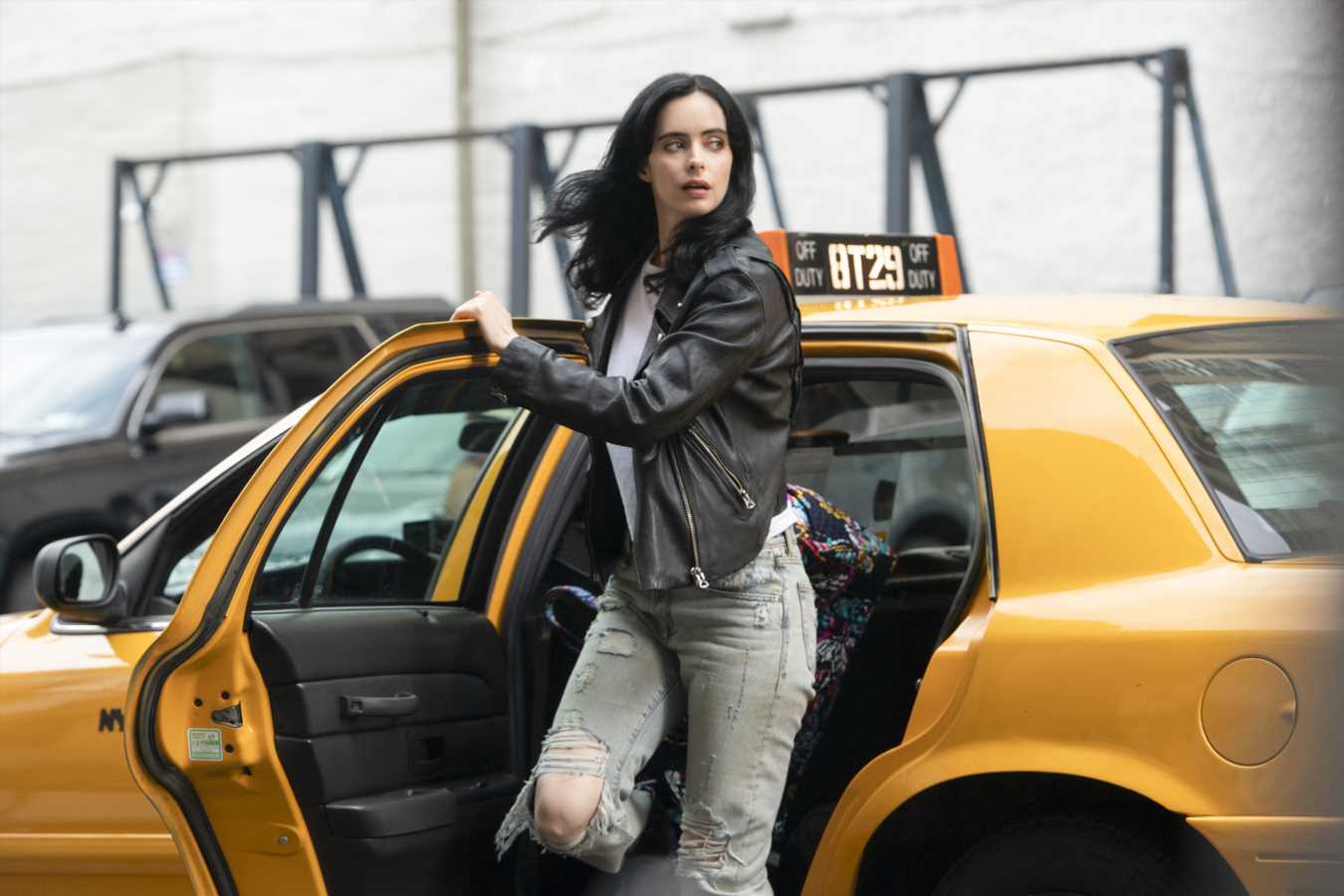 Jessica Jones will soon close her final case (at least on Netflix).

The third and final season of Marvel’s Jessica Jones will premiere June 14, the streaming giant announced Tuesday, marking the conclusion of this tiny, MCU-adjacent, street-level universe. In the past year, Netflix also canceled Marvel’s Daredevil, Iron Fist, Luke Cage, and The Punisher.

In season 3, Krysten Ritter’s hard-drinking, super-powered private investigator will go up against a highly intelligent psychopath, which is teased in the above date announcement video that features a creepy voice calling Jessica a fraud. This latest case forces Jessica to team-up with her sister/former best friend Trish (Rachael Taylor), who killed her mother at the end of season 2; things are complicated to say the least. “But a devastating loss reveals their conflicting ideas of heroism and sets them on a collision course that will forever change them both,” teases the official description from Netflix.

Based on new first look images, we also know that Jessica’s neighbor Malcolm (Eka Darville) is still working for/with ruthless lawyer Jeri Hoggarth (Carrie-Anne Moss), and Trish is training to become the hero she wants to be. Check out the images below: