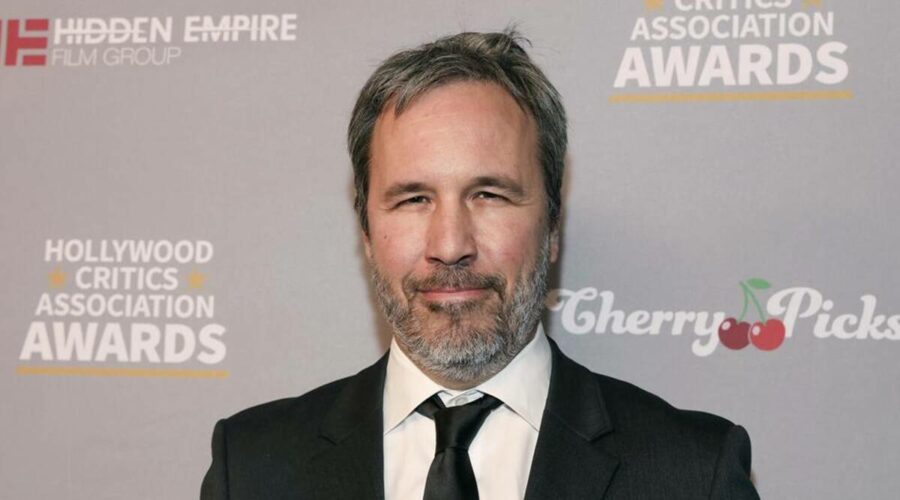 The latest auteur to be quizzed on the Marvel vs cinema debate is acclaimed director Denis Villeneuve, whose Dune is set to release in October. He said MCU films are 'nothing more than a ‘cut and paste’ of others'. It appears that every big-time director will now have to face many variants of the same question: Are Marvel movies cinema? The latest auteur to be quizzed is acclaimed director Denis Villeneuve. In response to Spanish daily El Mundo’s question, Villeneuve said MCU movies are “cut and paste”.

“Perhaps the problem is that we are in front of too many Marvel movies that are nothing more than a ‘cut and paste’ of others. Perhaps these types of movies have turned us into zombies a bit… But big and expensive movies of great value there are many today. I don’t feel capable of being pessimistic at all.”

It all began when legendary filmmaker Martin Scorsese told Empire in October 2019 that he does not see Marvel movies as cinema. He also compared them to theme parks.

“I don’t see them. I tried, you know? But that’s not cinema. Honestly, the closest I can think of them, as well made as they are, with actors doing the best they can under the circumstances, is theme parks. It isn’t the cinema of human beings trying to convey emotional, psychological experiences to another human being,” his comments read.

His comments set off a war of words between filmmakers and actors of different sensibilities expressing their opinions on the debate. Francis Ford Coppola, Ari Aster, Viola Davis, James Gunn, among others have spoken out.

It has evoked positive critical reception. Its score on Rotten Tomatoes is 88 per cent. The critical consensus reads, “Dune occasionally struggles with its unwieldy source material, but those issues are largely overshadowed by the scope and ambition of this visually thrilling adaptation.”

09/22/2021 TV & Movies Comments Off on Marvel movies are nothing more than a cut and paste of others: Denis Villeneuve
India