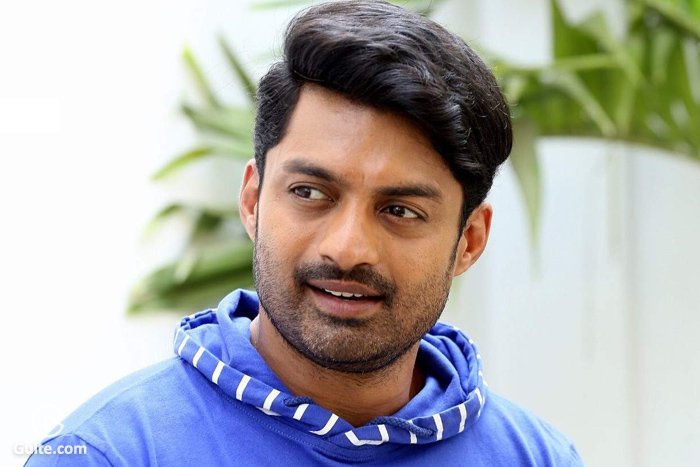 Sticking to the same theme of movies after scoring big with one particular story is what many directors and writers do. Like how Koratala Siva is hanging around those social message oriented films, there is writer-director Satish Vegesna who is experimenting with the concept of marriage.

With his ‘Satamanam Bhavati’ scoring a hit with the audiences, where the concept of marriage is taken from parents point of view and how kids should respect their parents, he has made ‘Srinivasa Kalyan’ where he dealt with something like that of a ‘contract’ that is made before the marriage by bride’s father. While the first one got National Award, the second one is a disaster of epic proportions.

Reports are coming that Vegesna is now all set to direct another marriage film, making it a trilogy. And he has none other than Kalyan Ram’s approval for the film, says a source. With this Nandamuri hero also scoring back to back flops with movies like 118, Naa Nuvve, MLA and others, he’s also looking forward for a safe commercial film to happen.