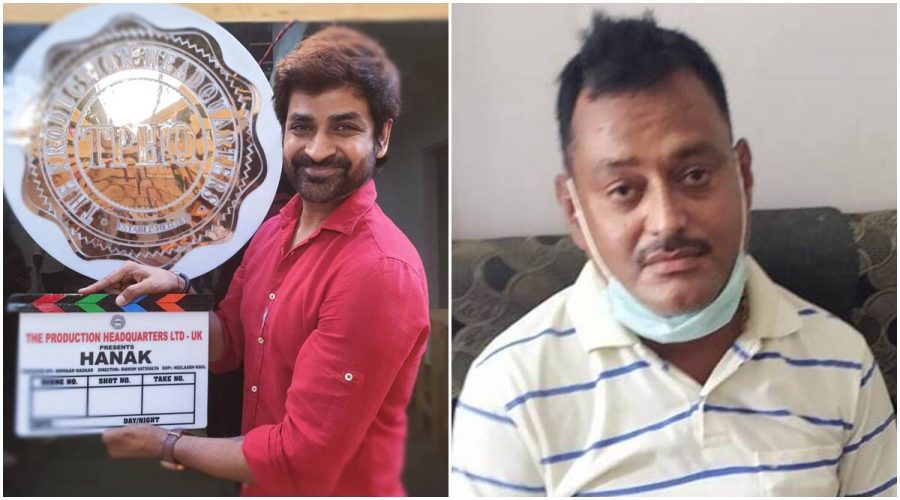 Hanak will be directed by Manish Vatssalya, who stated that he has no intention of glorifying Vikas Dubey. Actor Manish Goel has been roped in to play late gangster Vikas Dubey in the movie Hanak. The film is an adaptation of the book Main Kanpur Wala, penned by Mridul Kapil.

Hanak will be directed by Manish Vatssalya, who stated that he has no intention of glorifying the criminal. 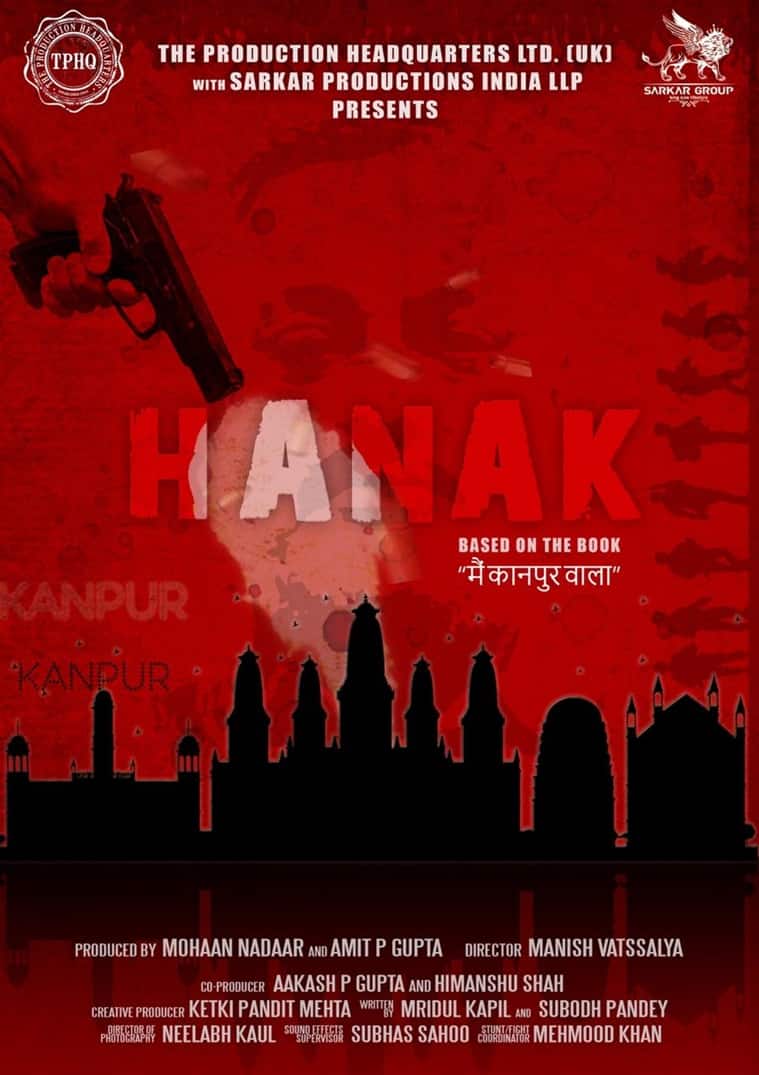 Manish said, “The society has to always be a mirror reflecting the mindset of its inhabitants. Unfortunately, we as the film fraternity have started glorifying the evil and have started affecting impressionable minds of the viewers taking them closer to vices. I felt it was my duty to present the crime in its most naked and gruesome form so that the viewers are repelled by it.”