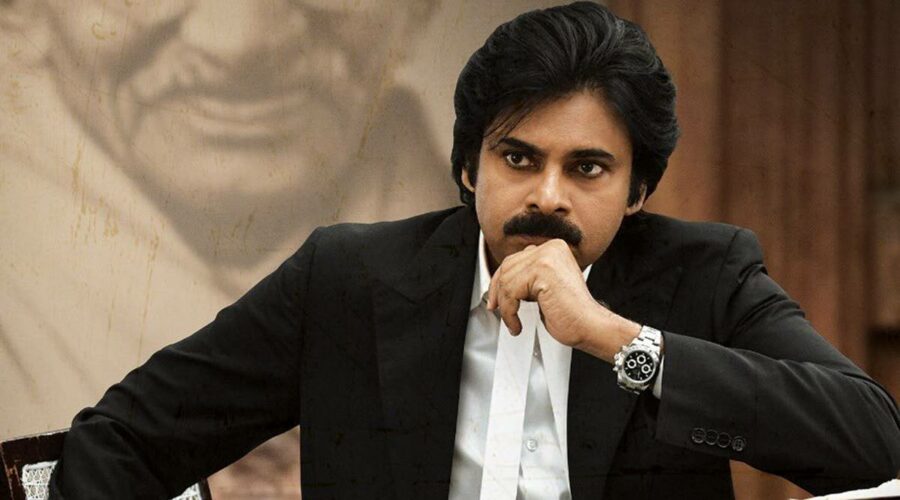 Vakeel Saab, which is the remake of Pink, released in theatres on April 9 to packed houses. The film, however, suffered a setback as the second wave of the coronavirus intensified. The Telugu filmmakers are at it again. It seems the makers of Tollywood star Pawan Kalyan’s latest film have caused a great deal of trouble for a man as they displayed his actual number in the movie.

According to reports, the real phone number of the man in question, who is said to be a businessman in Hyderabad’s Ameerpet, is used in the movie without his permission. The number was flashed in a scene that shows a few miscreants morphing Anjali’s picture and circulating her contact number on the internet. She ends up getting obscene phone calls from unknown men in the film, just what the Ameerpet resident Sudhakar faced. He has now initiated legal proceeding against the makers of Vakeel Saab.

He said he has been receiving these upsetting calls ever since the film came out in April. He has alleged that the use of vulgar language by the callers has affected his mental health. He has filed a complaint with Punjagutta police and has also served a legal notice on the filmmakers.

It is not the first time that the Telugu filmmakers have been accused of being indifferent to privacy concerns. Vaakel Saab producers, Venkateshwara Creations, was earlier pulled by the Bombay High Court for using a picture of a Mumbai-based actor without her permission in V. Hearing the petition of actor Sakshi Malik, the court directed the filmmakers to take down the film from Amazon Prime Video and make the correction by deleting the said scene before making it available for streaming again.

Vakeel Saab, which is the remake of Pink, released in theatres on April 9 to packed houses. The film, however, suffered a setback as the second wave of the coronavirus intensified. Later, its theatrical run was cut short and the filmmakers released it on Amazon Prime Video by the end of April.