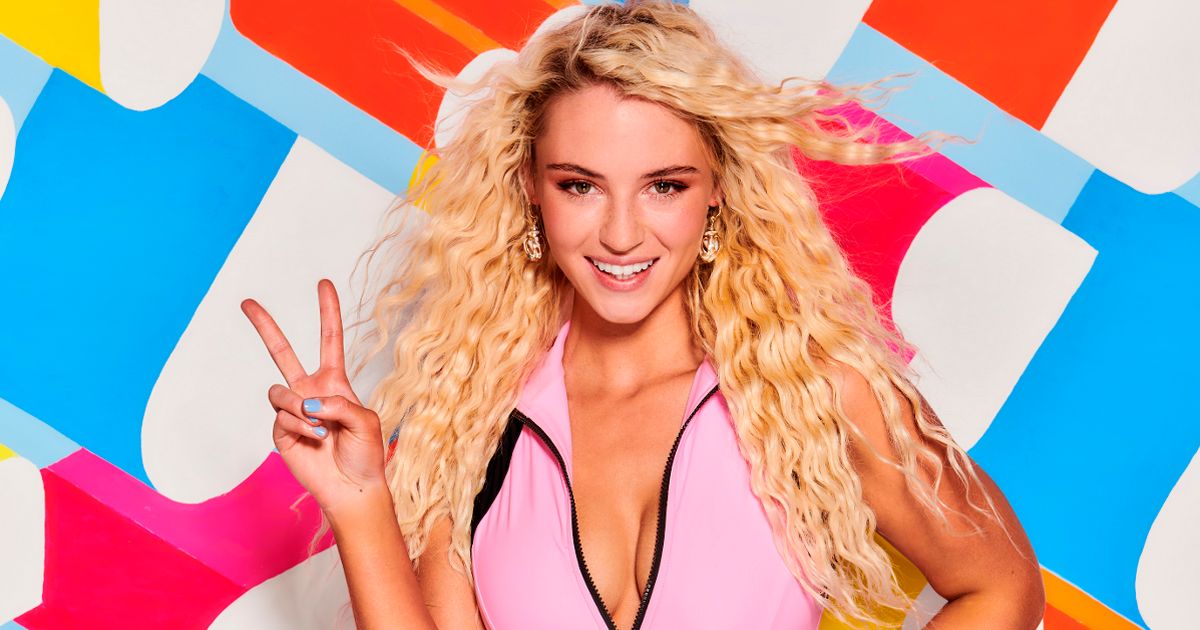 She was involved with 2018 islander Charlie Frederick , striking up a romance with him just weeks after he left the villa.

Lucie, 21, from Newquay, is now single again and she's looking for love by following in her ex-boyfriend's footsteps.

The sizzling blonde said: "The last guy I was with was Charlie [Frederick] from last year’s Love Island. We got together a few weeks after he came out of the villa."

She also revealed she got asked out by Joey Essex but never actually made it to the date.

Lucie explained: "I’ve spoken to Joey Essex on and off because I love his personality, it’s so funny.

"I was on a shoot and I was introduced to him, then he followed me on Instagram a few weeks later. "We were talking about his dog because I love dogs and then we just said that we should go on date but it didn’t happen.

"Lookswise I wouldn’t go for that kind of look but I do like his personality."

Lucie will be heading into the villa alongside other sexy singles including Anna Vakili, who's been hailed as Britain's answer to Kim Kardashian .

With her outrageous style and incredible curves, Anna, 28, is almost certainly going to be a huge hit with the guys this year.

Anna has a sister called Mandi who's also been tipped to enter the villa at some point during the series.

Joining them on the show are a mix of sexy singles including a sizzling blonde surfer, a famous boxer and the brother of a Strictly star.

Best known of the bunch is Tyson Fury's younger brother Tommy, 20, who's also a boxer and keen to step out of his big bro's shadow.

Curtis is also a ballroom dancer like his Strictly star brother and is one of the pros on the Irish version of the show, Dancing With The Stars Ireland.