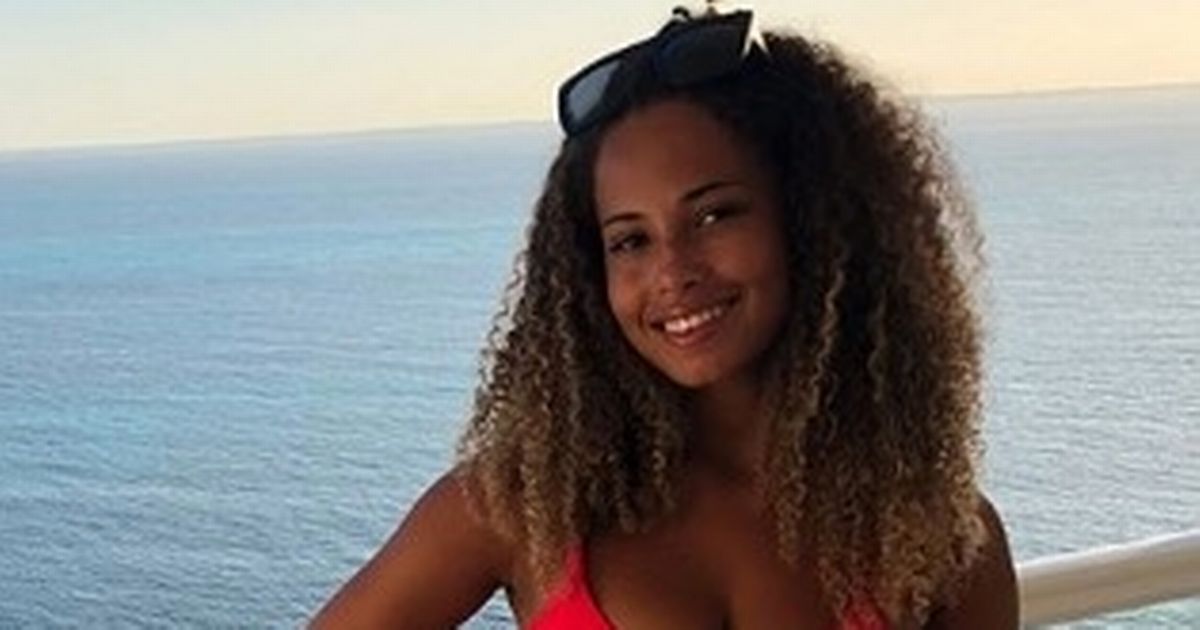 The very first contestant 'confirmed' for Love Island 2019 has been unveiled as Amber Rose Gill.

The pretty beauty therapist from Newcastle flew out to Majorca this weekend after signing up for the ITV2 show, The Sun reports.

“Amber is a down to earth and fun-loving girl. She loves to party and is always out in Newcastle," a source said.

“She’s beautiful and looks incredible in a bikini and unlike other previous stars of the show doesn’t have masses of Instagram followers.”

According to her Instagram, Amber, 21 is friends with last year's contestant Adam Collard and Geordie Shore's Holly Hagan.

And her bio makes it clear she's looking for someone who sees the fun in life.

"If you don’t have a sense of humour go away," it states bluntly.

Appearing on an MMA show on ESPN, Fury claimed his younger sibling will be featuring on the programme this summer.

"He's a good looking young kid and I think he's going to be a hit with the ladies on it."

Molly-Mae Hague – who previously dated Leicester City footballer James Maddison – is also rumoured to be headed to the villa.

And British Airways stewardess Amy Hart, 26, has also been thrown into the mix.