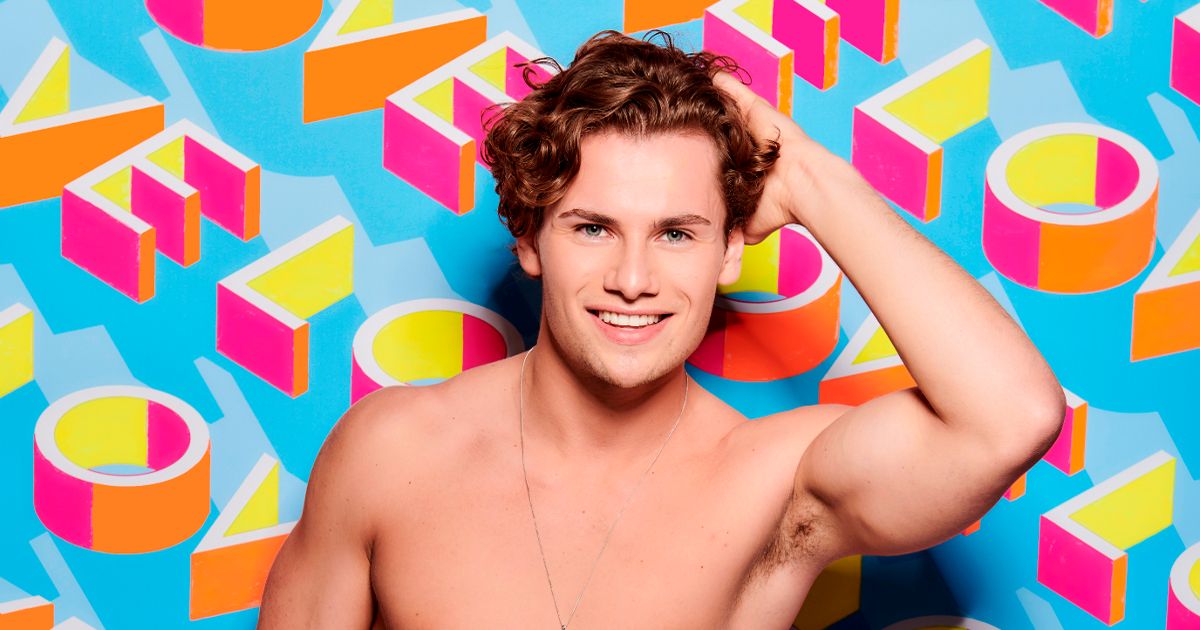 The Love Island 2019 cast has been revealed – and it seems shows bosses definitely have a type on paper.

Love Island fans have spotted some striking similarities between this year's contestants and Islanders from previous series.

There are a suspicious amount of comparisons between the cast of 2019 and the Love Island hall of fame.

Producers promised to pick a wider range of more diverse members of the public this year, but the new villa residents looks all too familiar.

There is another blonde air hostess, another spiritual lad and more contestants with famous relatives.

Here is a look at all the identical Islanders:

Is Dr Alex going back in the villa? No it's actually Curtis.

The brother of Strictly Come Dancing star AJ Pritchard looks like another boy next door.

One person tweeted: "Curtis is already this years Dr Alex"

Amy is following in the footsteps of fellow former air stewardess Laura.

They're both blonde and love posing with their arm on their head and leg up against the wall.

Will Amy have better luck with the boys than Laura?

The catering company owner, from south east London, is already being branded as "Eyal 2.0".

Joe wants to find a "powerful love" on the show, which sounds very spiritual.

Joe is back again – because he always bears an uncanny resemblance to Kem.

Kem won the show back in 2017 with Amber Davies, but they split up after returning home.

Joe will be hoping to have some of the success that Kem has enjoyed since leaving the villa.

They both love surfing, enjoy the open waves and have very toned bodies.

But now she is single and hoping to find love in the villa.

Even the biggest Love Island fans would be forgiven for forgetting who Kieran is.

He made a very brief appearance in the villa in 2018 – where he failed to couple up with any of the girls.

Tommy will be hoping he lasts a lot longer in the villa.

Anna and Alexandra even have the same pose in their first promo pics.

They're both brunette, curvy and very attractive.

Alexandra failed to find her man in the villa, but hopefully 'the British Kim Kardashian ' will have more luck.

Hunky firefighter Michael Griffiths is hoping to send temperatures soaring in the villa – just like Wes did in 2018.

One person on Twitter cruelly branded Michael the "BTEC version of Wes".

They are both doing a classic finger point in their promo pictures as well.

*L ove Island starts on Monday on ITV2 at 9pm